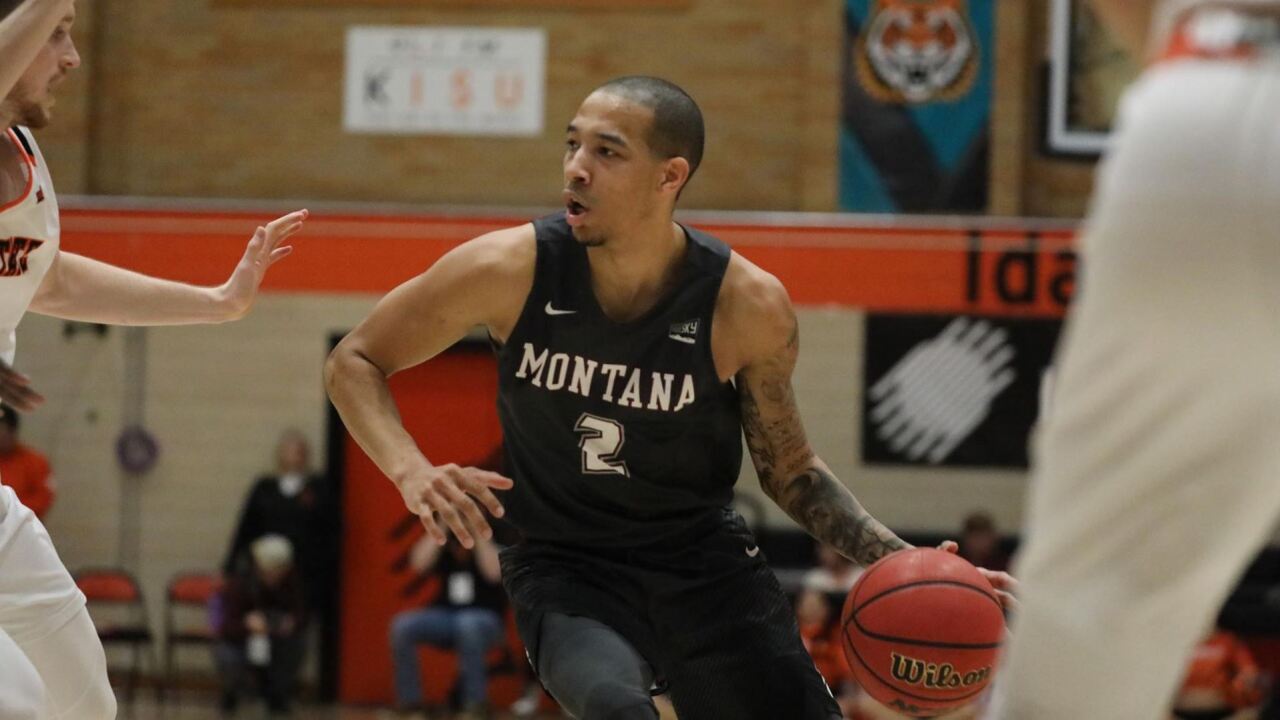 Kendal Manuel will get to continue to see the world.

The well-traveled basketball standout has signed to play professionally with Liberbank Oviedo Baloncesto of the Spanish LEB Oro league, the team announced Tuesday.

Manuel, a Billings native who spent some of his formative years in the African country of Mozambique, most recently played college basketball at the University of Montana. He spent the past two seasons with the Grizzlies and averaged 15.1 points, 3.5 rebounds and 1.9 assists per game last year, earning second-team all-Big Sky Conference recognition as a senior. Manuel was also voted the conference's top reserve and newcomer of the year in 2018-19 when he averaged 8.7 points per game and ranked second on the team with 57 made 3-pointers.

After traveling the United States in his youth -- Manuel's family lived in Maine, Florida and New Orleans after moving from Mozambique -- Manuel ultimately settled in at Billings Skyview High School, where he helped the program win its first-ever Class AA state basketball championship in 2015. He started his college career playing for Wayne Tinkle at Oregon State, starting 25 games in two years. As a redshirt freshman in 2016-17, Manuel averaged 7.8 points, 2.4 rebounds and 1.6 assists per game.

Manuel has also been called up to play with the Mozambique National Team. At the FIBA ​​Africa Windows of qualification for the Mundobasket 2019, he averaged 21.7 points, four rebounds, 1.7 assists and 1.3 steals per game.

"(Manuel) is characterized by being a scorer, especially in the medium and long distance shooting, good ball handler, very good in direct blocking, although his main characteristic is that he is a scorer," Oviedo Club Baloncesto general manager Héctor Galán said in a media release. "We will have to see how we get him into the group dynamics, something that will cost us a bit because we have so many different profiles, so the main objective is for this new group of players to become a team. As always wish all the luck in the world to Kendal, that he has a quick adaptation to the team, and we really want to have him among us to start working."

In Spain, Manuel will team up with former Montana State Bobcat Harald Frey, who signed with Oviedo Baloncesto earlier this month.