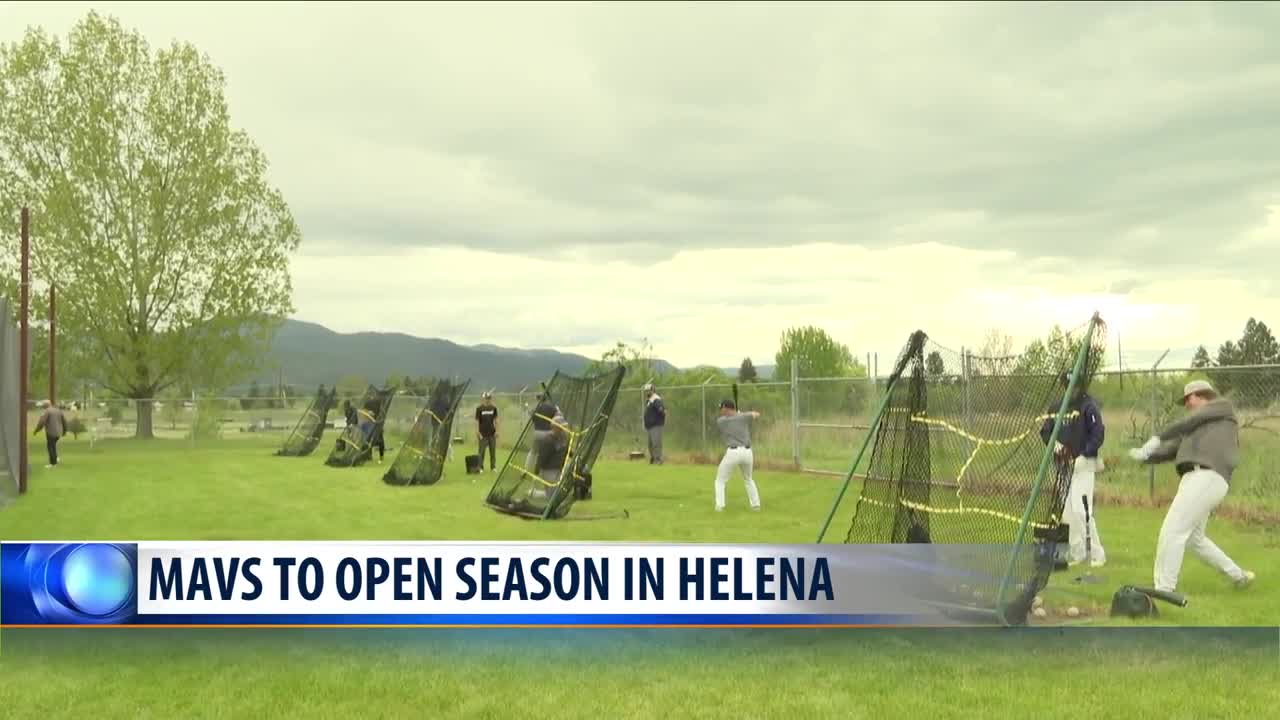 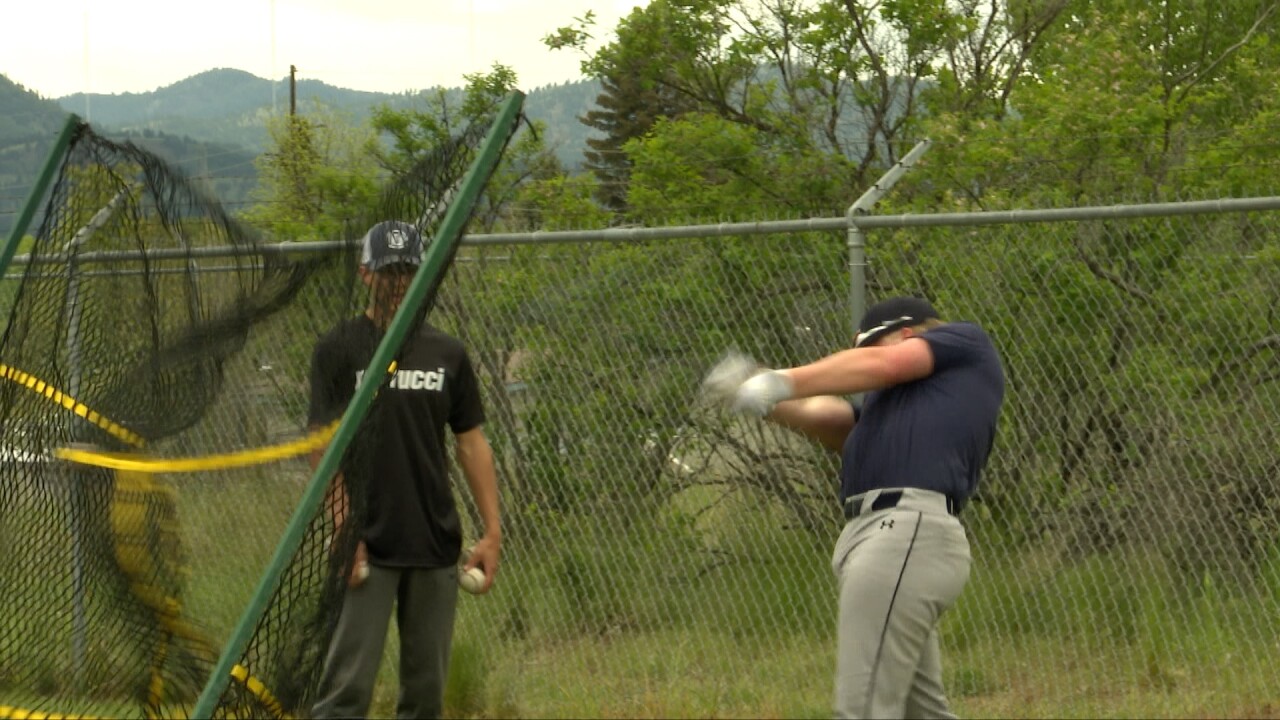 MISSOULA -- Baseball is back.

More importantly, sports in Montana are back.

That will officially turn into reality when the Missoula Mavericks and Helena Senators take the field on Wednesday at Kindrick Legion Field in Helena at 7 p.m. The game will mark the return is of sports in the Treasure State for the first time since the high school state basketball tournaments were canceled back in March.

"We're excited about getting to put the uniforms on and having the umpires call balls and strikes instead of our catchers," Mavs manager Brent Hathaway said. "Just ready to kick the season off."

Montana's American Legion Baseball teams have played the waiting game for their seasons as the state has gradually reopened during the COVID-19 pandemic. Adamant from the beginning that they would have a season, Montana's teams are now seeing that come to fruition.

Wednesday's game will feature some fans. Hathaway said Helena's stadium is allowed to be at 25 percent capacity. The teams must also try to social distance and must sanitize equipment frequently throughout.

"Those are the things that are under our control and we're just trying to do our best and keep everybody a little safe and still be able to play a little baseball," Hathaway said.

Montana teams are playing as independent clubs this year after the Legion officially announced it would cancel the season. Hathaway did mention that if Montana and other states continued to move forward in phases, they could potentially travel and play teams from other states but that is a ways down the road.

The news of Legion playing on Tuesday comes the same day that Governor Steve Bullock announced that Montana would be moving into Phase 2 of its reopening plan on June 1.

Teams were required to remain patient. Now, it's paying off.

"The big thing was that I think everybody in the state was passionate about playing. We wanted a season. We didn't want these kids with nothing to do all summer," Hathaway said. "Every single city in Montana wanted to play baseball and that was really helpful because once we got the go-ahead we'd have somebody to play.

"It was just a case of we wanted to play baseball and we were going to wait it out as long as we could."

Hathaway believes the Mavs will be able to host their annual Memorial Day weekend tournament this weekend, which begins Saturday, but approval from the Missoula County health board is still required before that is officially a go. They are continuing to wait to hear what that verdict will be.

For the Mavs players, Hathaway said they have a special appreciation for this opportunity after seeing other seasons canceled over the past two months.