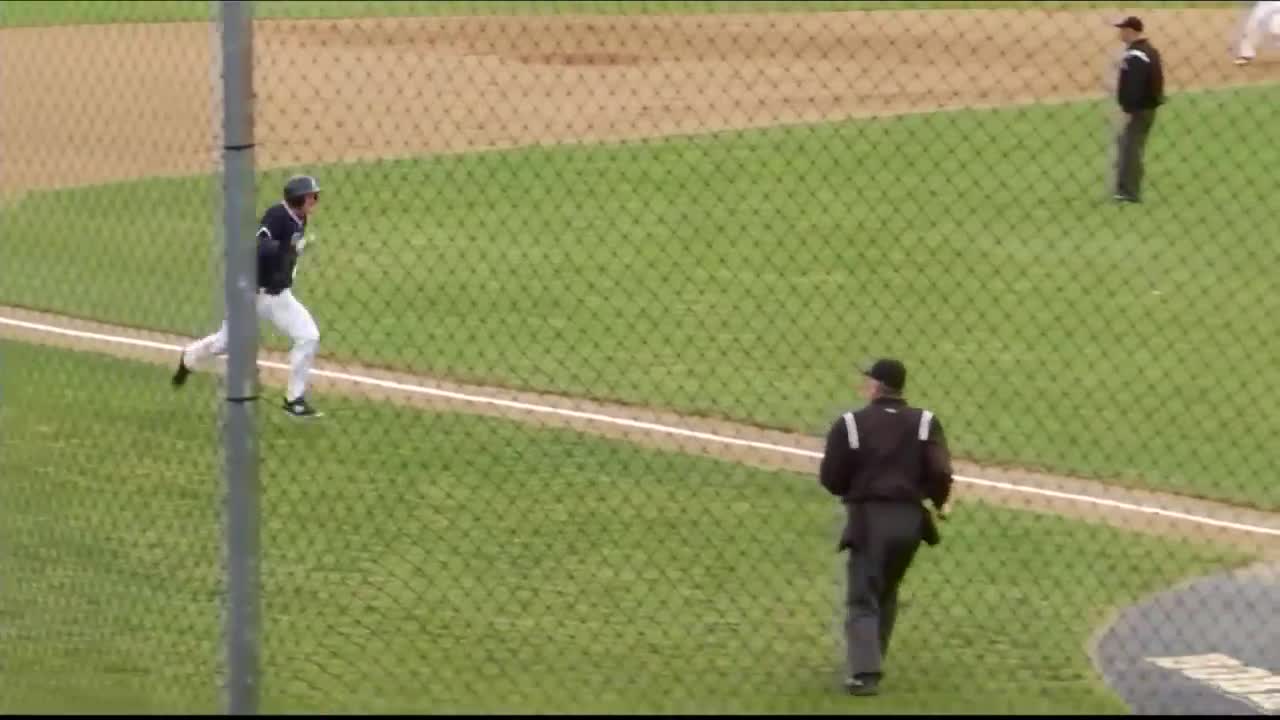 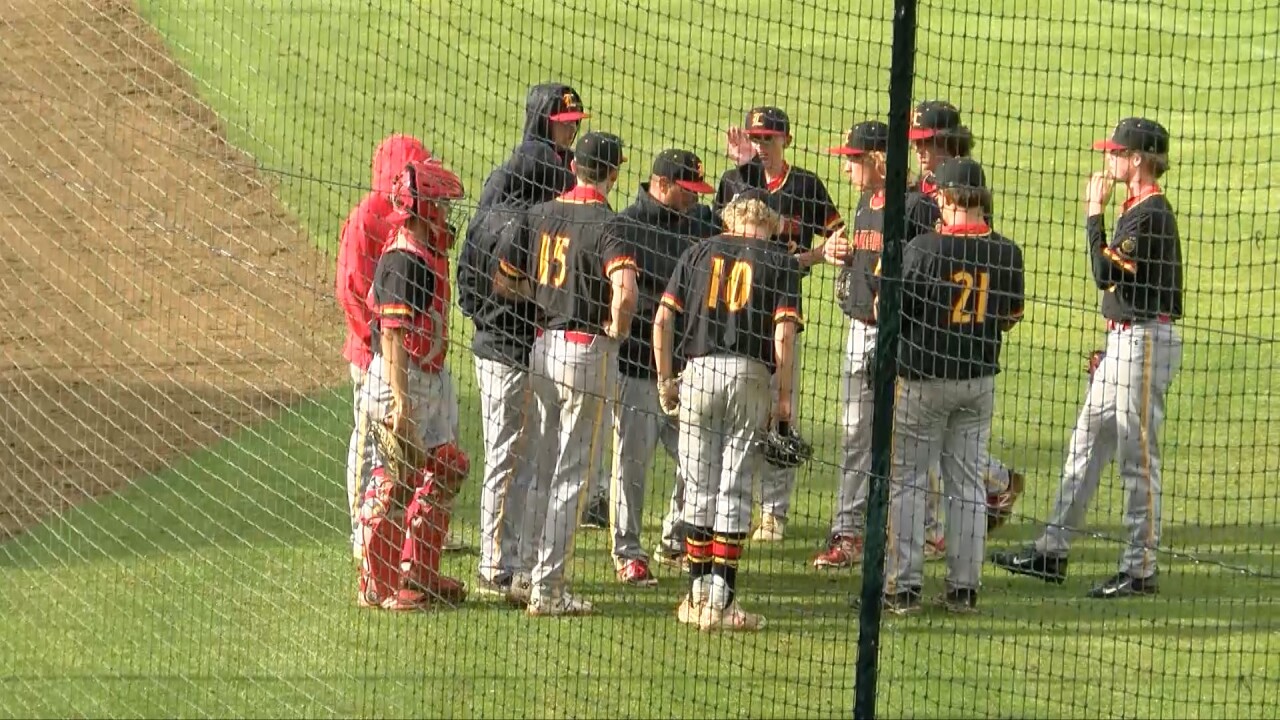 MISSOULA -- For sports fans craving any kind of action on the courts or fields, the Montana-Alberta American Legion Baseball teams are taking baby steps to getting sports back on the map in the Treasure State.

With Governor Steve Bullock's reopening of the state beginning this week with Phase 1, the Legion held a meeting over the weekend detailing how they would go forward under those guidelines so they could be prepared for a shortened season.

Social distancing is the biggest guideline for teams to follow going forward. Groups cannot contain more than 10 players at a time and they must remain six feet apart.

The Kalispell Lakers began holding their tryouts on Tuesday after initially hoping to host on Monday, but rain caused them to move it back. Lakers president Toby Liechti said the program was prepared to hit the ground running after meeting and making sure everyone around the state was on the same page.

"We kind of had an idea of how it would look with the preliminary talks with the state Legion committee and what Phase 1 would allow us to do and what that would look like," Liechti said. "We were kind of ready to rock on Monday. There really wasn't a whole lot to it, honestly. We kind of just picked up where we left with the adjustments to the guidelines."

Aside from social distancing, Liechti said the Lakers also have hand-washing stations around the field. Players are not supposed to hang around each other's cars before practice and should just stay in their cars. Players are also not allowed to spit sunflower seeds, and each team is trying to limit the amount of contact each baseball has with a certain number of players.

Missoula Mavericks manager Brent Hathaway said the Mavs will begin tryouts on Monday, May 4. Hathaway said he wanted to put tryouts off a little bit because players are required to sign a few forms, including a form specifically for COVID-19, and he wanted to make sure all of those got in before things began.

"As much as we like to finish first, this was one of the races that we didn't want to jump into until we really felt comfortable," Hathaway said. "We're taking our time. Starting next Monday we're going to make sure we have everything in place.

"If somebody messes this up it could mess it up for the entire state, so we want to make sure we're doing everything right."

Prior to this coaches were not allowed contact with players, but individuals could use the fields for individual workouts to prepare if there was to be a season. Now, routines will be more regimented.

For those who do try out and make the team, Hathaway said the biggest learning curve will be for the players who are younger and haven't been in the program yet and need more time to prepare for what teams do with concepts and more. But in this reality, those players will be required to play and learn as they go more than anyone.

"We usually play our way into shape anyways, so it's nothing new," Hathaway said. "We're just stuck with a month delay and that's about where we're at, is a month behind. We'll hit the ground running."

Legion teams cannot play games until Phase 2 of Bullock's plan, but their current target date is May 22, which would line up with the Memorial Day tournament that the Mavs will host. Once games do happen, Montana teams will ultimately play for a state championship, as the Legion regional and national tournaments have all been canceled.

So during these first few weeks of their new freedoms, making sure coaches and players take everything seriously is paramount in each Montana program.

"We usually have a really tight-knit group of players that like to goof around and high-five and be around each other a bunch," Liechti said. "Now we tried to lay it out as clear as possible that, regardless of how you feel about the situation, how serious it is we need to follow these rules and guidelines, because we need to do the best we can or this can be taken away very easily."

Liechti added that because these players have gone through school closures and other changes due to this pandemic, he expects everyone to take things seriously and act accordingly.

At the end of the day, it's about getting things back to normal.

"It takes adult leadership and senior leadership," Liechti said. "Hopefully we can weather what's going on and continue to do what we need to do so hopefully we can move into Phase 2 and 3 and get some games in and get back to normal baseball."

"One of the big things that we'll emphasize with the players is people are going to have eyes on us as they are with everybody," Hathaway added. "We have to maintain the Phase 1 guidelines and we certainly plan on doing that."