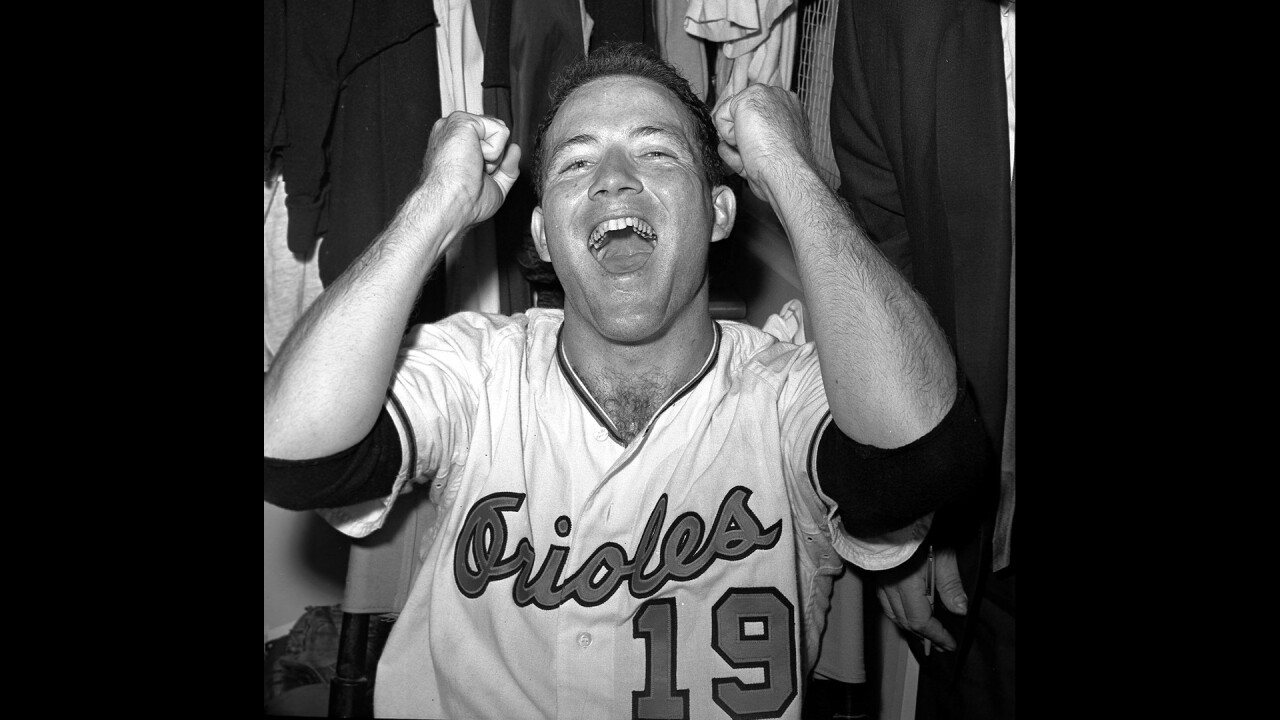 AP Photo
Baltimore Orioles pitcher Dave McNally celebrates in the locker room after the Orioles defeated the Los Angeles Dodgers to win the World Series in Baltimore, Md., on Oct. 9, 1966. 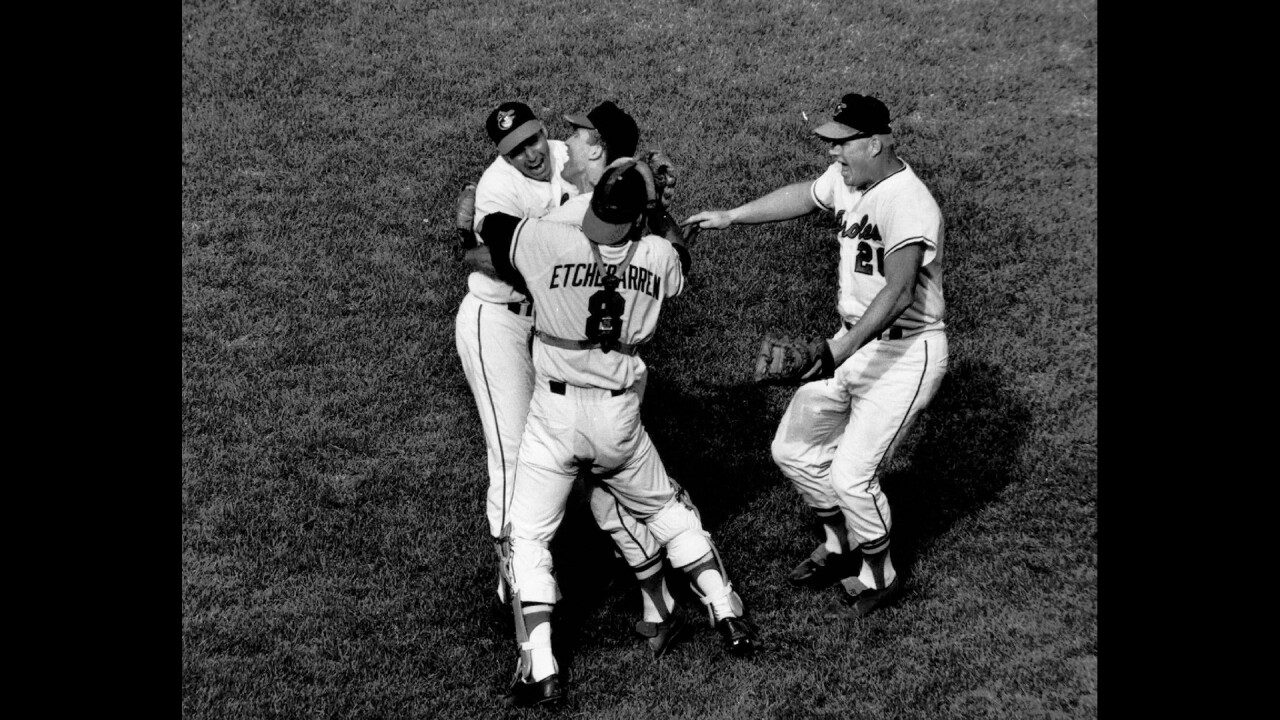 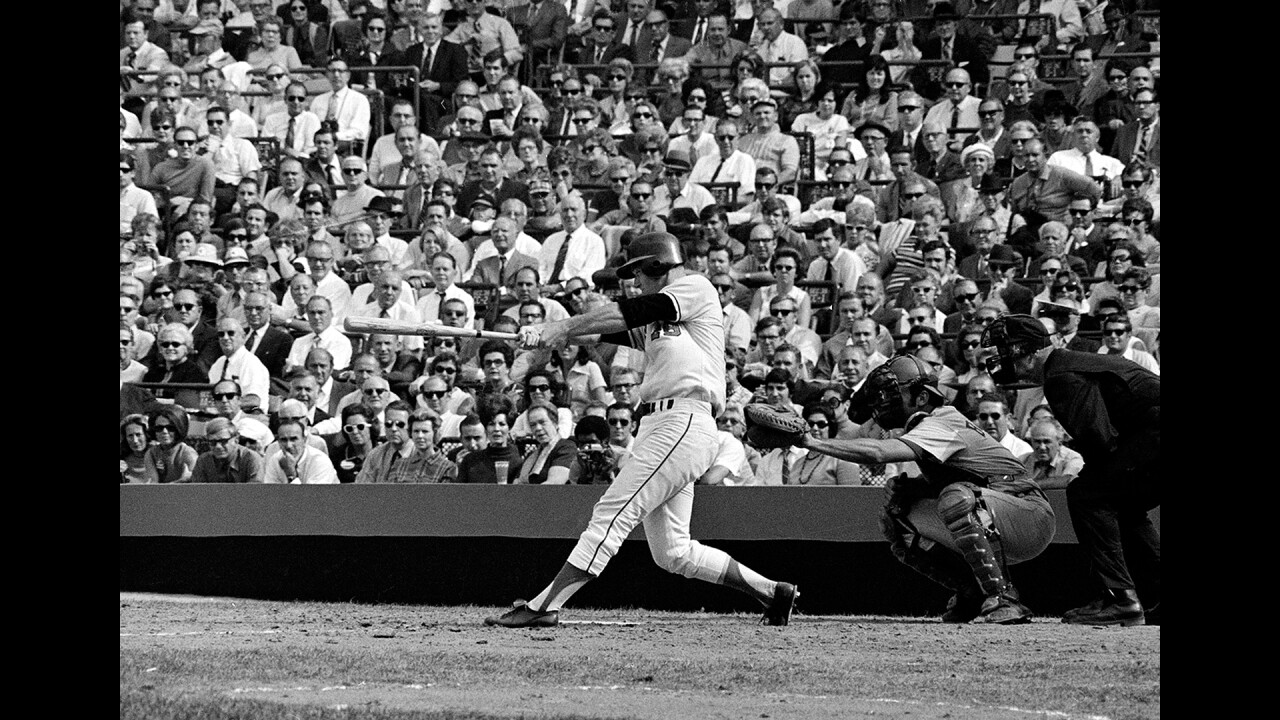 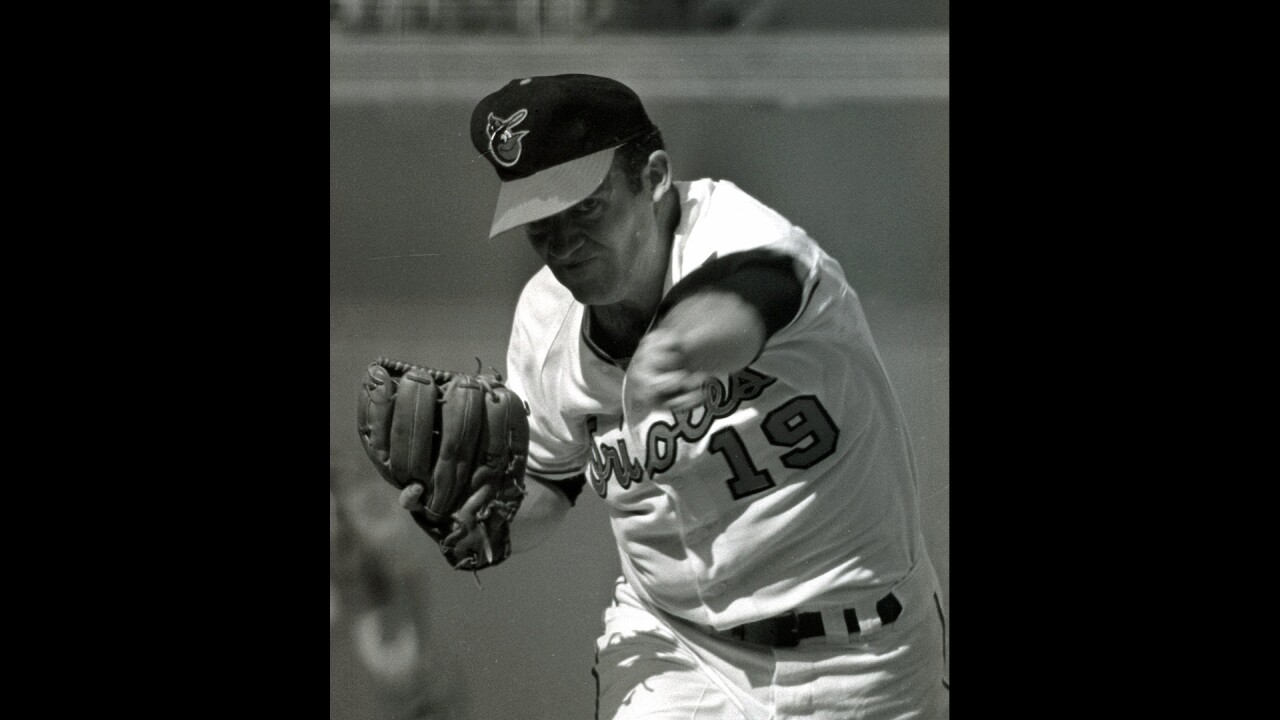 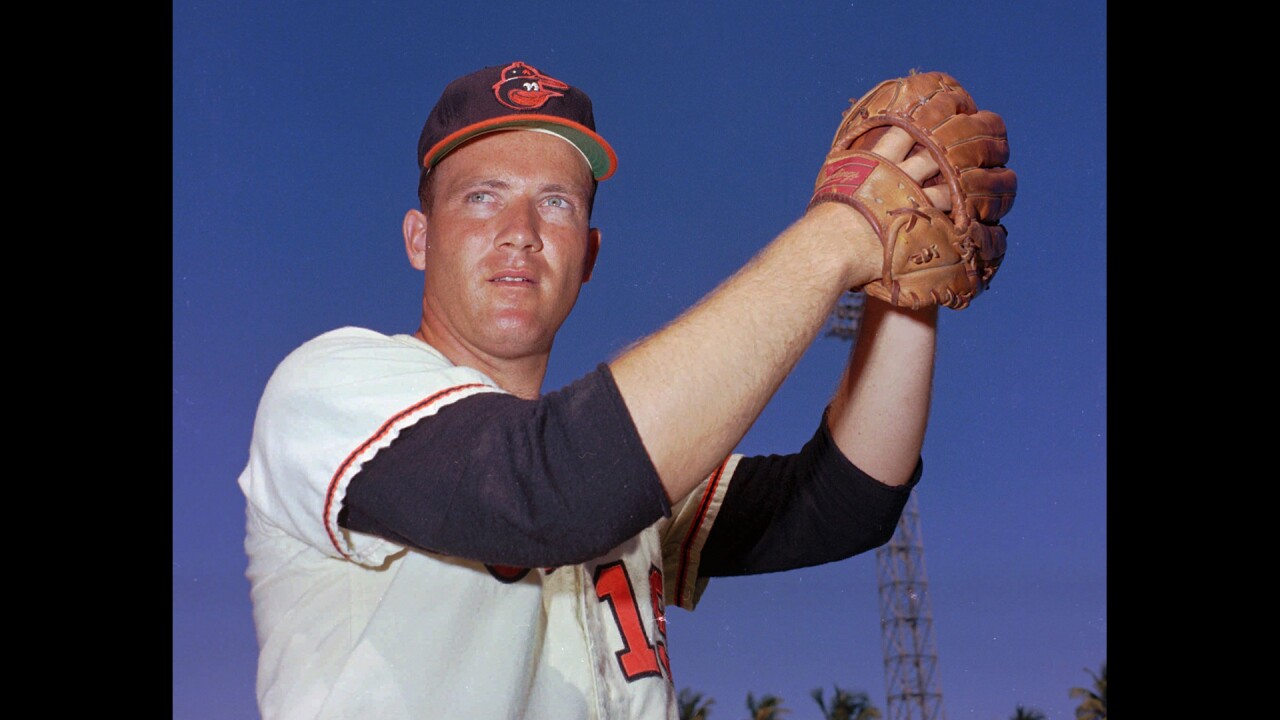 All four are great athletes worthy of being canonized for their marks on the Treasure State's sports history, no doubt about it. They're imposing sports figures with impressive accolades. In the cases of Zadick and Dickenson, they're still building their legacies after accomplishing feats few, if any, have achieved before them.

Unfortunately, for reasons outside our control, we each had only one vote to cast, which potentially skewed the results. If tasked with voting for the single greatest sports figure, the merits you consider might be different than they would've been if asked to vote for the best four. Even still, you have to draw the line somewhere -- whether it's after one vote or after four -- and many of the commenters on Facebook were unable to do so, often listing six or eight worthy candidates.

I don't blame them. The MTN Sports team discussed, debated and voted our way to the original list of 25 candidates and still likely got it wrong!

That's the difficult part of any sports debate, and that's what made determining the Mount Rushmore of Montana sports so challenging.

Zadick, Dickenson, Donovan and Davis are certainly among the greats, and I would have considered all four had I been given the option to vote for four athletes. However, voting for only one athlete, there was really only one option for me: Billings' Dave McNally.

And that's coming from a guy who puts baseball well below basketball and football on his list of favorite sports.

McNally, to me, is the greatest athlete in Montana history, and Sports Illustrated agreed, naming him Montana's Athlete of the Century in 1999. His Major League Baseball resume is superb. He won 184 games in 396 starts -- including four consecutive 20-win seasons from 1968-71 -- and finished his career with a 3.24 earned-run average, three all-star appearances and two World Series championships with the Baltimore Orioles. He's the only pitcher in MLB history to hit a grand slam in a World Series, and his victory in an arbitration case opened baseball's free-agent era.

If I only get one vote, it has to go to McNally. That's a hill I would die on.

But if I got four votes -- and I'm writing this with unlimited space, so I do -- that's where the debate eventually starts. My next two votes are actually easy, though.

Robin Selvig needs to be recognized for his influence on women's basketball in this state. Of course there were the wins, tournament appearances and honors over his 38 years as the head coach of the Montana Lady Griz, but his impact stretched well beyond the win-loss column. Few in the country can match his legacy.

And Evel Knievel is a huge figure in Montana history. You can certainly argue whether he was a sports figure, but if you acknowledge that he was -- and he was a longstanding fixture on ABC's Wide World of Sports -- then he absolutely needs to be on a Mount Rushmore of Montana sports. During his heyday, Knievel was one of the most recognizable celebrities in the United States, not far behind Elvis Presley and Muhammad Ali.

The fourth spot on the mountain, to me, comes down to the four voted through -- Zadick, Dickenson, Donovan and Davis -- and three others: Wayne Estes, Elvis Old Bull and Dan Mortensen. All have their cases.

Zadick owns arguably the best wrestling resume in Montana history, but Davis was the sport's trailblazer in Montana. Zadick himself said Davis is the best wrestler ever to come out of Montana.

Dickenson is a College Football Hall of Famer, one of only two in Montana history. What he accomplished at Montana will never be forgotten, while Donovan had the best professional career of any born-and-bred Montanan, becoming a four-time Pro Bowler and Super Bowl champion. Yes, Jerry Kramer, who was born in Jordan, is the only Montana-born player in the Pro Football Hall of Fame, but none of his sports story was written in Montana. He grew up in Idaho, eventually playing his high school and college football there before his legendary career with the Green Bay Packers.

Estes and Old Bull are often mentioned in the same breath by Montana basketball diehards. Estes' legend grew at Utah State, where he was one of the best college players in the country before his tragic death. Old Bull was a magical high school player at Lodge Grass, and his mythical standing seems to grow with each passing year.

And then there's Mortensen. How can you tell Montana's sports history without rodeo? The Billings cowboy won seven world titles and is a ProRodeo Hall of Fame inductee.

There's obviously personal preference when it comes to any of these guys, but my argument always circles back to that simple question: Who are the necessary inclusions in the retelling of Montana’s sports history?

To me, you start that answer with McNally, Selvig and Knievel. And for the final spot ... I take it back, I don't get four votes.