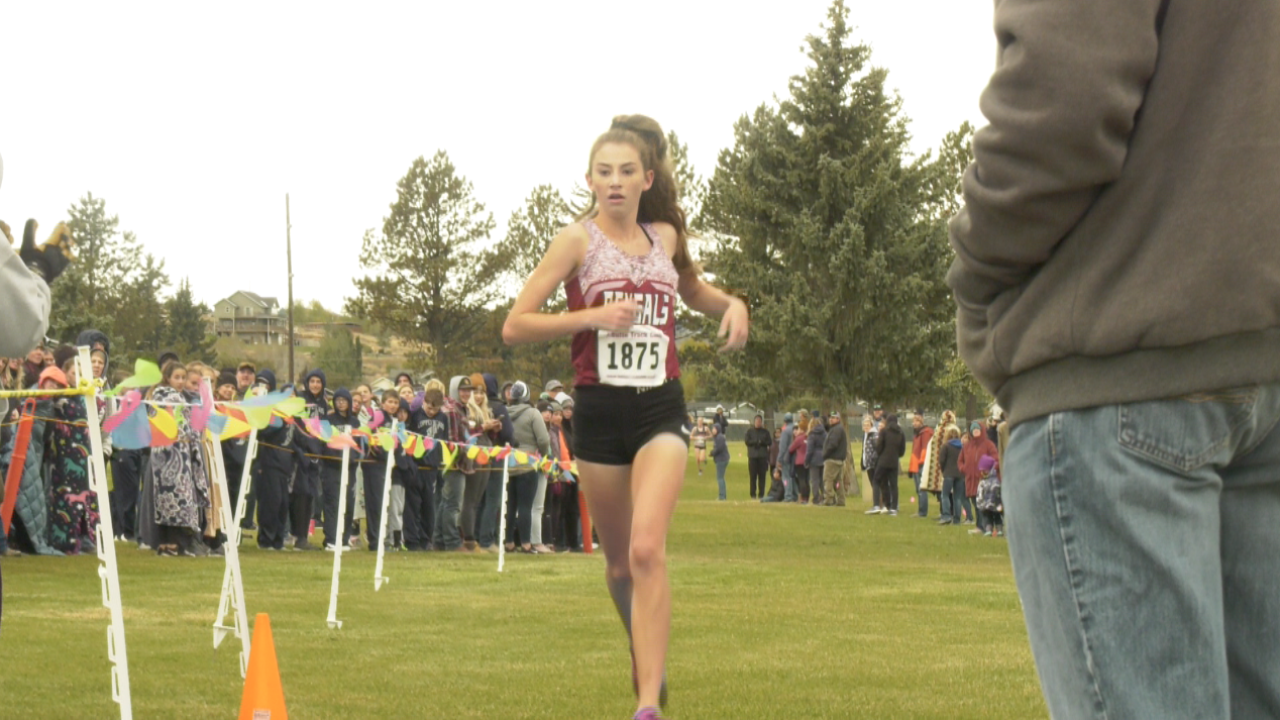 MISSOULA -- Montana will have a pair of standout distance runners representing the Treasure State at Nike Cross Nationals in Portland, Oregon, on Saturday.

Helena High sophomore Kylie Hartnett and Missoula Hellgate High junior Sage Brooks both qualified for the prestigious meet on Nov. 16 at Nike Cross Regionals Northwest in Boise, Idaho. Brooks finished ninth in the 5,000-meter race with a time of 17 minutes, 50.90 seconds while Hartnett was 10th at 17:52.20.

"I didn't know there was like a nationals until my coach told me that I might have qualified," Hartnett said in a phone interview with MTN Sports. "It's kind of cool, because no one else in my school gets these big opportunities and I'm flying to Portland to run against all the best in the nation -- which is huge and will be really fun. Probably a little bit nerve-wracking, but it's really cool to have such a big opportunity at such a young age."

Sydney Thorvaldson of Rawlins, Wyoming, won the race with a time of 16:50.60. Runners from across Montana competed at the regional race.

"Probably, just because I've been dominating most of my races, but she beat me and she had a great day. So now it's just kind of like, 'Who will win the next one?' But we're still friends and we still talk. So, no matter what will happen, we will still be friends, have a good time," Hartnett said. "It'll be nice to know at least one person down there."

Hartnett won the Class AA state cross country race back in late October in leading Helena to a third-place team finish while Brooks finished fifth at the state meet to guide the Knights to a second-place finish.