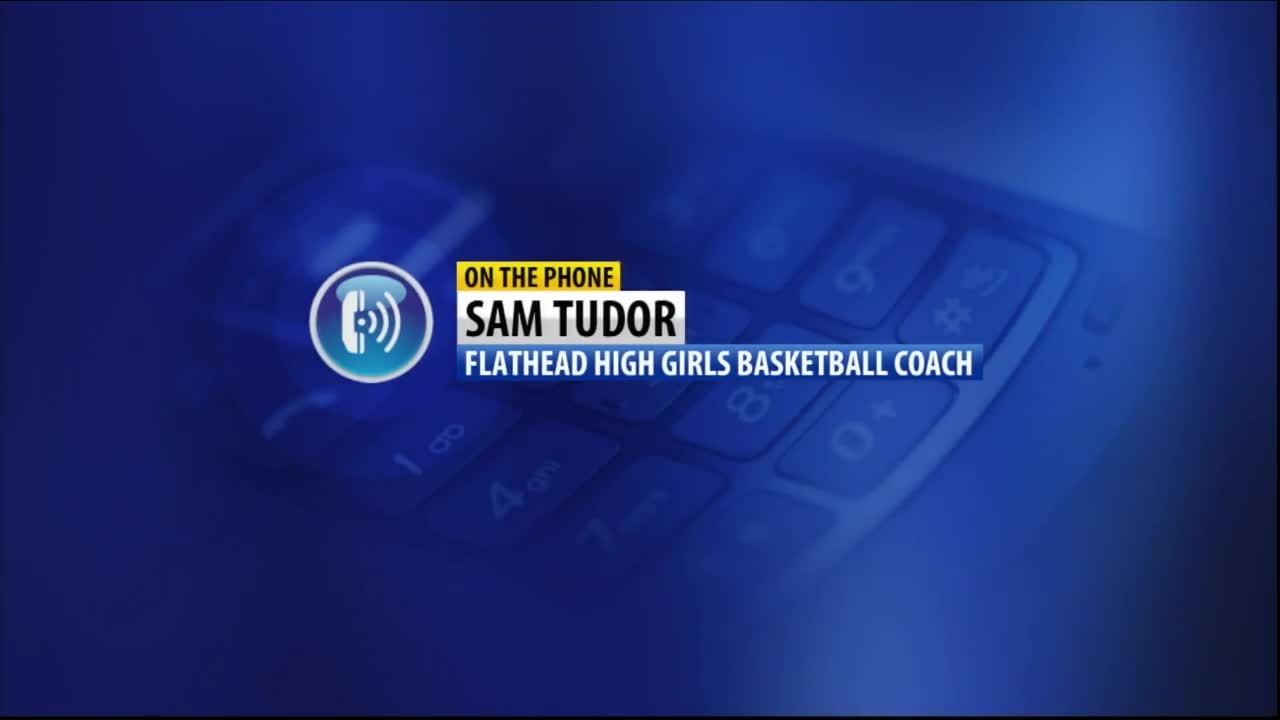 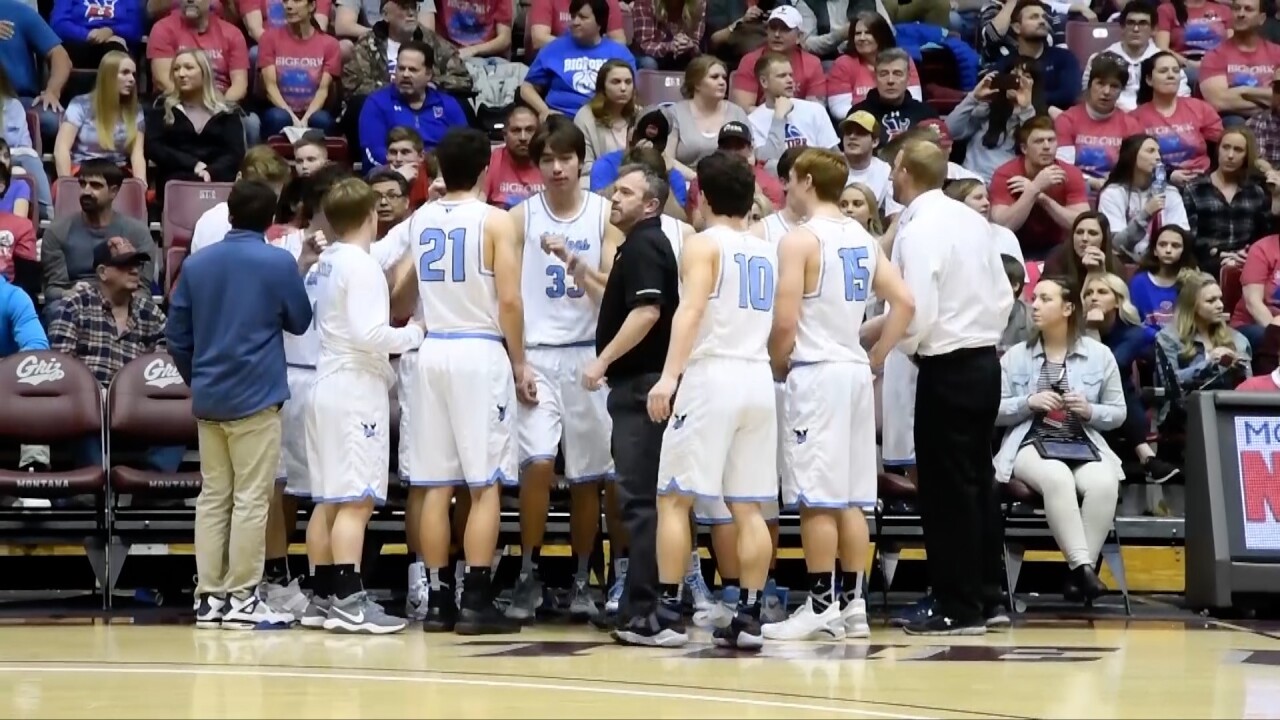 That will be the story for Kalispell Flathead High School's new basketball coaches when they return to the benches this upcoming winter and take the courts with the Braves and Bravettes.

Sam Tudor takes over the girls program after his previous coaching stint saw him win a pair of state championships with the Class B Bigfork boys.

Dirk Johnsrud will begin heading the boys program in what will be his first crack as a head basketball coach.

While Tudor and Johnsrud sport different experiences and backgrounds coming into these jobs, both bring excitement in new eras for Flathead basketball.

“I’m excited about the jump up to AA. It seems like there’s always going to be a grind every night and that’s exciting," Tudor said. "Every night you’re going to have that good competitive game going on so that’s pretty awesome.

"The girls that I've inherited are just top-notch individuals."

Flathead announced the hiring of Tudor and Johnsrud back on April 24. Tudor replaces Tricia Dean, who spent four years leading the Bravettes, while Johnsrud replaces Ross Gustafson, who guided the Braves for five years.

Tudor, who is wrapping up his 10th year as a teacher at Bigfork High School, coached the Vikings boys basketball team for five years and guided the program to three state championship games, including back-to-back titles in 2018 and 2019. After the 2019 season, Tudor resigned from his position as a coach but remained at the school as a teacher and coached Bigfork's middle school basketball team this past season.

However, his wife recently got a new job, so Tudor began looking for something closer to her occupation, and he found an English teaching job at Flathead, which he will begin in the fall. After getting to know Bryce Wilson, Flathead's athletic director, Tudor said it felt like a natural fit and he pursued the job for the girls program.

While Tudor still coached in 2019-20, the intensity level compared to high school varsity basketball was nowhere near as high. And that time off was needed.

“To step back from the game a little bit was a very healthy thing for me to do as a coach," Tudor said. "I was able to go to games where I wasn’t invested in either team and just enjoy the sport a little bit. To be honest, I think those middle school boys kind of put things into perspective for me and I think I’m coming out of it a better coach than I ever have been.

"I definitely did some soul searching here a little bit to make sure I was ready to get after it again at Flathead and all signs pointed to let’s go.”

Tudor previously coached girls basketball at Seeley-Swan. Tudor said he's reached out to the girls who were JV and varsity last year to get a chance to meet them. Right now it's about being patient as everyone is still in limbo with sports, but Tudor said he is currently putting a staff together and getting to meet everyone when he gets a chance.

Tudor aims to bring the Bravettes back to the state tournament for the first time since 2013.

Johnsrud has worked as an assistant coach for a number of years before finally getting his first shot at being a head coach. A teacher at Flathead since 2009, Johnsrud spent four seasons as the JV coach under Gustafson and spent 2019-20 coaching freshman girls.

"When the job became available, I was very eager to apply for the position," Johnsrud said. "I've always wanted to put my stamp on a basketball program, and what better opportunity to do that than at Flathead? I love the black and orange, Flathead, our kids and basketball, and this has just kind of been a dream come true, for sure.

"I was just so excited. I think even after a week of finding out I’m still glowing and have those emotions of, 'Wow, this is exciting,' and I can’t wait to bring my leadership and exciting brand of basketball to Flathead.”

Knowing the program well already helps Johnsrud during this transition period. He said when he reached out to the returning players, a number of them expressed their excitement to him about seeing him take over the program.

Johnsrud has assigned players to a 10,000-shot club, which started Friday and would run through Nov. 1. He's created some workouts for players to do in the offseason, as well. Whatever it takes for the players to get some shots up and stay ready, Johnsrud encourages that moving forward in case summer tournaments or camps are affected by the COVID-19 pandemic.

Johnsrud's goal is to bring a strong culture to the Flathead program of accountability, toughness and discipline, as well as an exciting brand of basketball, and he's ready to get started. The Braves are looking for their first state tournament appearance since 2017.

“I know the kids quite well and I’m excited for our talent next year and what we have to offer," Johnsrud said. "We have great guard play. We have some good length as far as post play. We have kids with great athleticism and I think we’re going to be able to turn some people’s heads as far as 'Boy, this is a good basketball team.'”