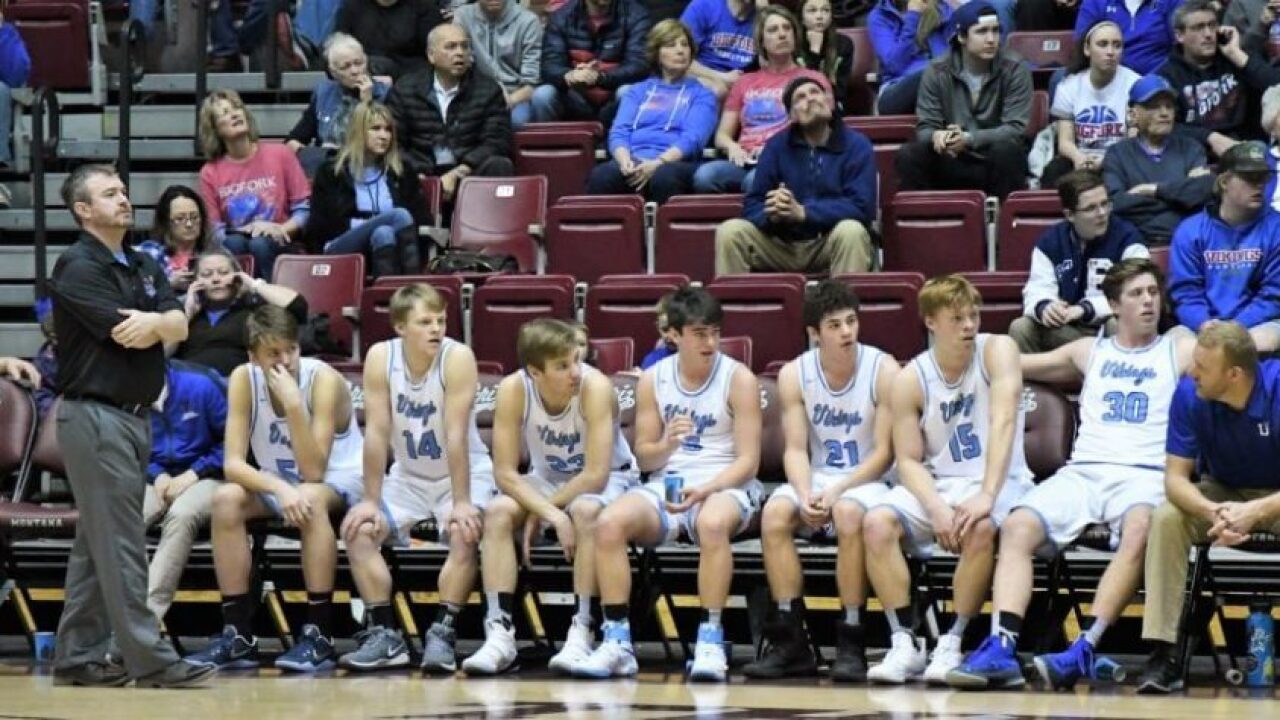 The school announced on Friday that Dirk Johnsrud and Sam Tudor were both to be recommended to be the new coaches of the Braves and Bravettes, respectively. Their hirings are pending reviews by the school board.

Johnsrud replaces Ross Gustafson, who led the Braves for the past five seasons. Gustafson resigned at the beginning of April.

"Dirk was extremely well-prepared as he clearly articulated his plan to build the Braves program throughout the interview and a comprehensive packet that addressed every aspect of the program," Flathead athletic director Bryce Wilson said in a press release. "His passion for our kids was clear throughout the interview. He wants to develop our program at all levels and within the Flathead community partner schools. The year-round development of student-athletes who are encouraged to be in other sports or working to develop their skills through multiple opportunities was part of his plan.

"He wants to build a brand of basketball that is exciting and fills the stands with Black and Orange."

Tudor brings a wealth of experience and success as a basketball coach to the Bravettes program. Tudor coached the Bigfork boys basketball team for five seasons and led them to back-to-back State B titles in 2018 and 2019. Tudor then resigned from his post at the end of the 2019 season.

Tudor replaces Tricia Dean, who resigned at the end of the season. Dean led the Bravettes for four seasons.

"Sam brings the success of having won two (State B boys) championships to the Bravette program," Wilson said in a release. "Sam shared his strategy of developing basketball players, competitive drills, and team concepts that create a competitive winning desire for success. He has a strong process incorporate game situations during practice to develop a team’s success for games. He articulated his vision for the program during the interview. He wants to develop the program to be a consistent team that competes at state every year."