Years of hard work, dedication pays off for Leif Schroeder 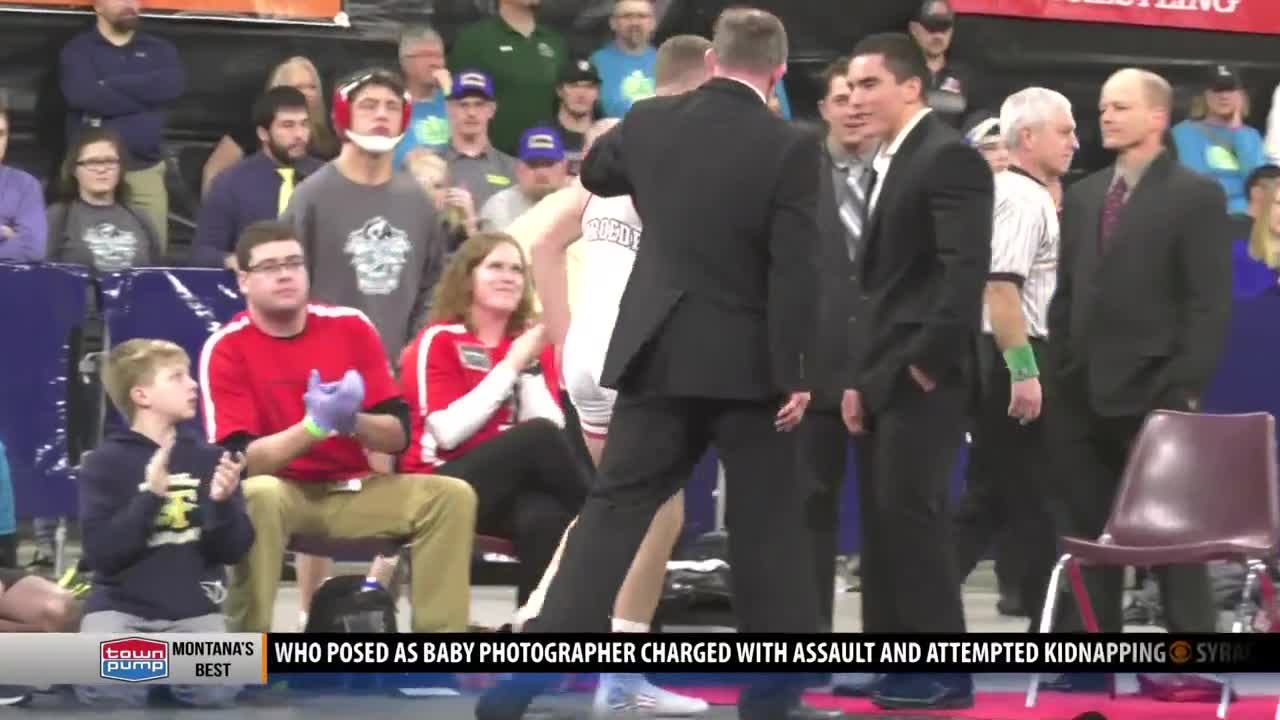 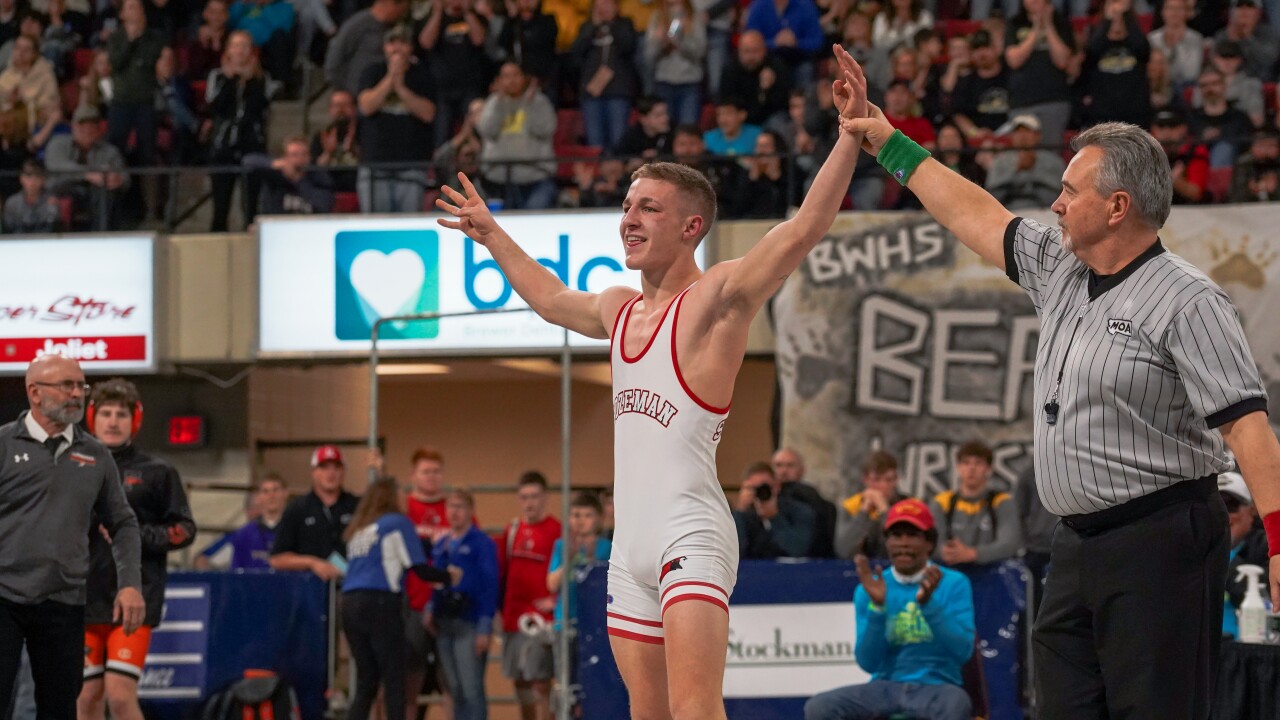 BOZEMAN — Many wrestling fans in the Treasure State would love to see more Leif Schroeder backflips, along with the fire and intensity he brought to the mats over the course of his four years at Bozeman High.

“I wish that I could do it all over again, I really do. These last four years have been something that I’ve been dreaming about since I was a little kid," said the four-time state champion. "I would shadow-wrestle state high school tournaments when I was 6, 7 years old, and to have that reality now blows my mind.”

As the soon-to-be Iowa Hawkeye prepares for the next chapter in his wrestling career, it's his charisma that will always be remembered in Montana.

“Leif is electric. It doesn't matter where you’re at or what you’re doing, when he walks into the room there's this feeling of energy and it’s crazy," said Bozeman head coach Nate Laslovich. "And you watch him perform, it was going to be explosive and electric. He’s a hammer and he lives his life that way and he’s going to be like that in college. I’m super pumped to watch him at Iowa.”

What made Saturday’s title even more special is the moment Leif had with his brother Bjorn right after his state title victory. Bjorn flew all the way from Purdue to watch his little brother stamp his name in the Montana high school record books. Between the two of them are six state titles and, more importantly, a lot of brotherly love.