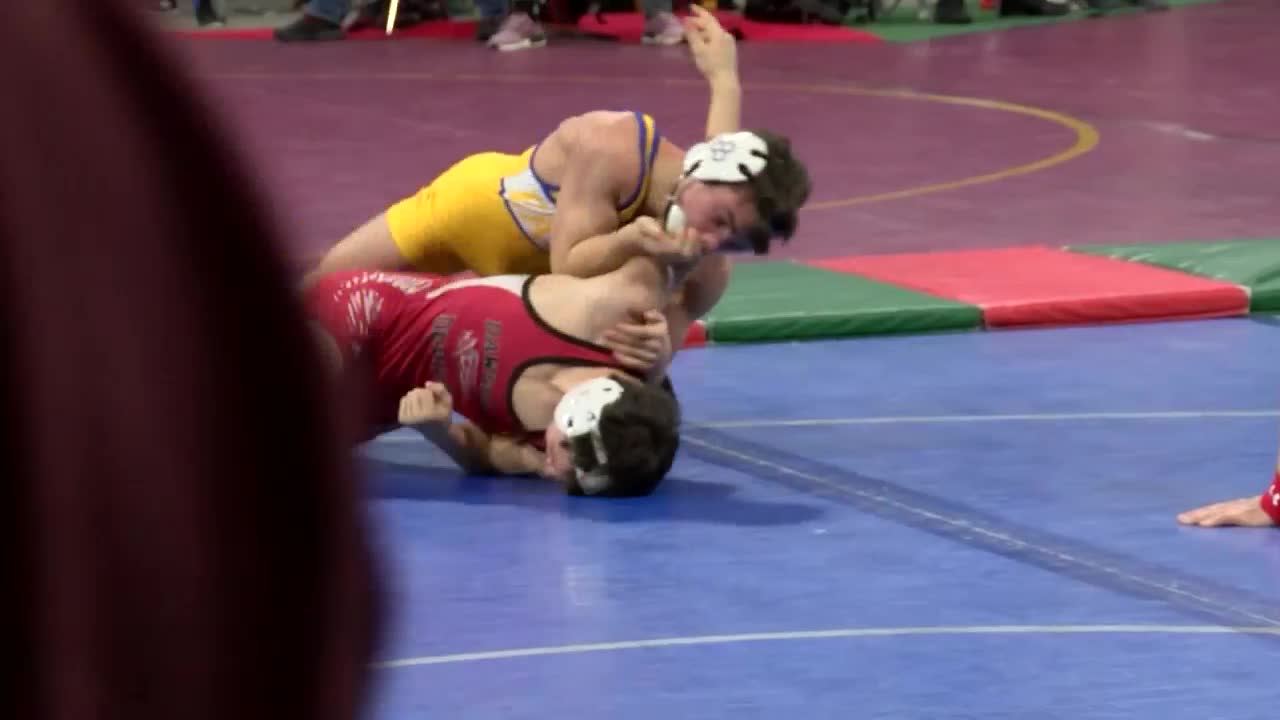 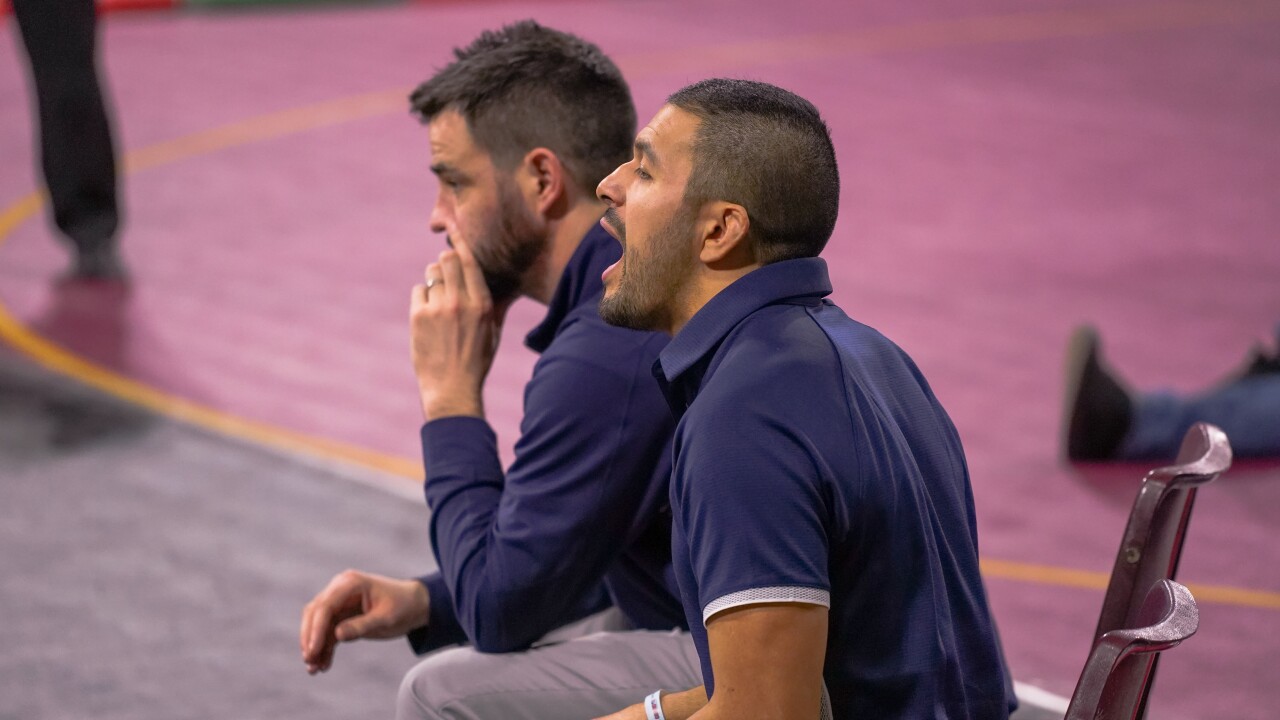 BILLINGS – Great Falls High leads Billings Senior and Butte in the hunt for a Class AA title after the first day of the state wrestling tournament in Billings. The Bison have six wrestlers into the semifinals including defending state champs Ethan Deroche (285 pounds) and Elijah Davis (205), and Eastern AA champ Tyson Krahe (170).

Great Falls CMR has one wrestler in the semis in 120-pound Colton Martello who won a state title in 2019 as a freshman. Helena Capital has four still alive in the title hunt, including defending champion Carson Desrosier. The Bruins sit seventh in the team race. Helena High sits in 14th place and only has two wrestlers still alive in the consolation bracket.

In Class A, Lewistown and Havre sit in fifth and sixth in the team standings and both have five wrestlers advancing to the semis. But everyone is chasing Sidney, which has a commanding lead entering Day 2.

Lewistown junior Cooper Birdwell remains undefeated after two wins Friday and is on a collision course with Frenchtown’s Jake Bibler at 126 pounds. Bibler is chasing his fourth consecutive state title.

Glasgow is firmly in the hunt for the Class B-C title with four semifinalists including defending champs Colten Fast (132) and Dylan Nieskens (182). The Scotties sit in second place behind Huntley Project, while Cut Bank and Whitehall are tied for third.