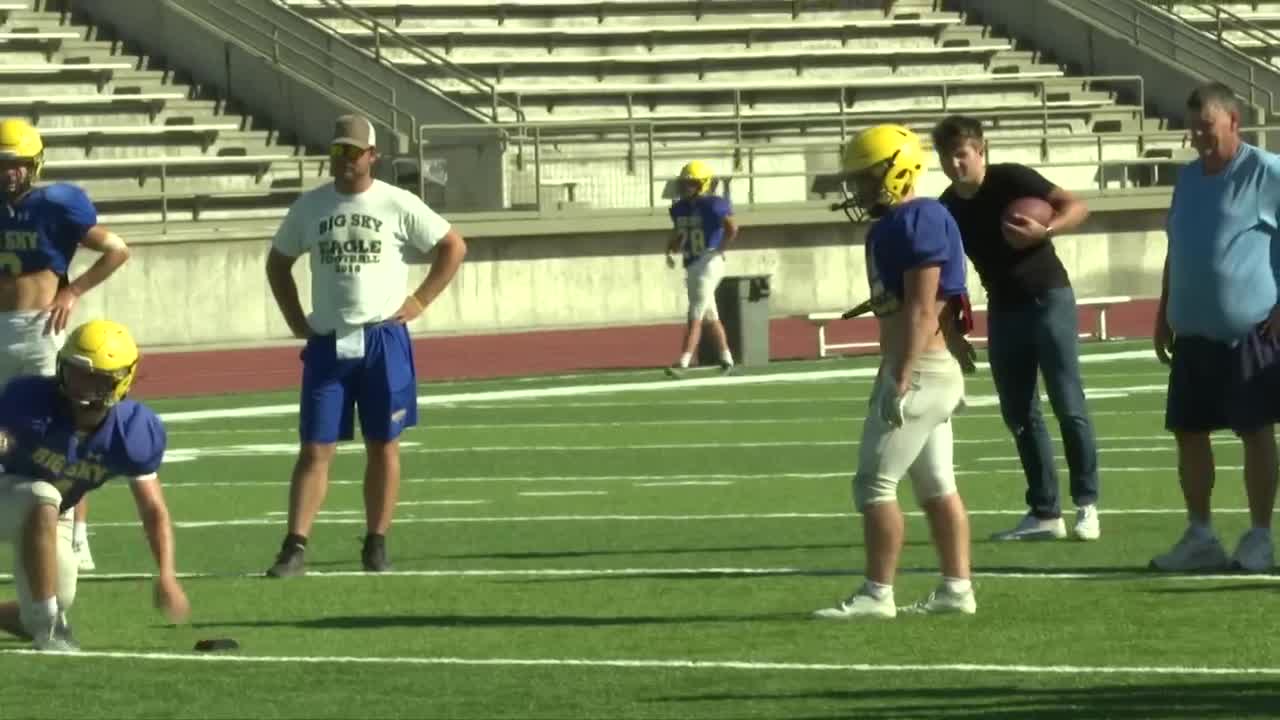 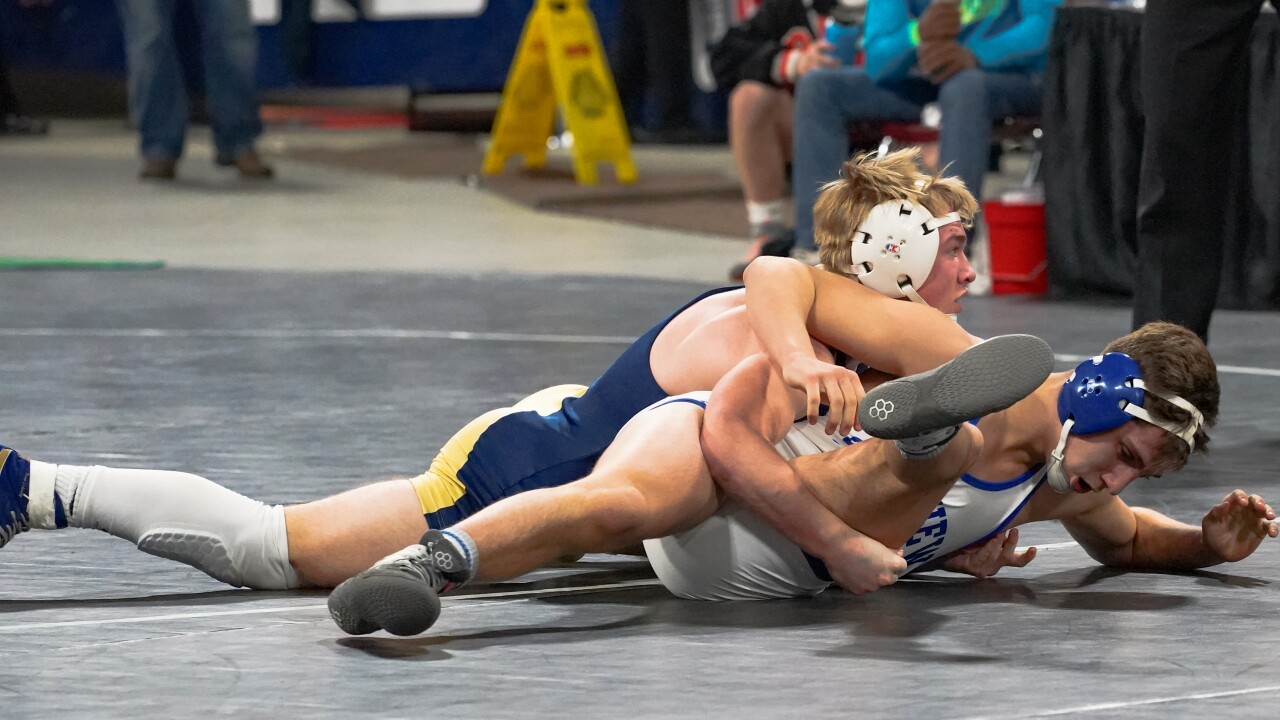 MISSOULA — From state placer, to state champion, to NCAA Division I wrestler.

The Missoula Big Sky senior made his commitment to continue his wrestling career at Oregon State back in July. That decision came before Meinzen, one of the most decorated wrestlers in Montana, even began his highly anticipated senior season.

It's just one more achievement by an athlete who has plenty of goals and a bright future in the sport.

Meinzen is a two-time reigning state wrestling champion, having won the Class AA 152-pound title back in February at the state tournament in Billings. Meinzen won at 145 pounds as a sophomore and took second as a freshman at 138. Meinzen has also had plenty of success at national wrestling tournaments during the offseason.

His recruiting process started early, as Meinzen said Oregon State initially reached out to him before his junior season even began. However, in March, OSU coach Jim Zalesky was let go after 14 years heading the program, and talks with Meinzen stalled.

Later that month OSU hired former NCAA wrestling champion and All-American Chris Pendleton as the new head coach of the program. The new coaching staff soon reached out to Meinzen early in the summer, expressing their interest in him still joining the program and offering him a scholarship.

Meinzen in turn gave OSU his commitment, saying it was a big weight off his shoulders knowing what his future had in store.

"It was a big stress reliever, for sure, because, I mean, I’m at this point with the COVID-19 happening we don’t know if we’re going to have a season, so just to get that out of the way, just have it all settled down, it’s awesome," Meinzen said.

Meinzen chose Oregon State after also being recruited by Northern Colorado and Wisconsin. He said he was also in communication with Minnesota. Northern Colorado, a Big Sky Conference member in most sports, competes in the Big 12 in wrestling.

OSU's location in Corvallis, Oregon, appealed to Meinzen due to its fairly close proximity to Missoula -- about 10 hours away -- so his family could watch him compete often. Meinzen added that Corvallis felt similar to Missoula, offering many outdoor activities nearby that he could continue when away from home.

Rick Moreno, Big Sky's head wrestling coach, said Meinzen has been a special athlete since he first started coaching him when Meinzen was in the third grade.

"Kids like Hunter don’t walk in the door every day," Moreno said. "You could tell right away it was a drive that he had for himself to be successful and to have goals and know what he wanted. That was all on Hunter and throughout the years you could see that."

With that decision now made, Meinzen's focus is now on his senior year, starting with football. This fall, Meinzen will play a large role with the Eagles as a starting running back, defensive back and placekicker, with Big Sky head coach Matt Johnson saying Meinzen might start on special teams as well.

The Eagles opened the season with a 48-20 win over Missoula Hellgate on Friday with Meinzen scoring the opening touchdown.

So football takes up his time now, but Meinzen said he's excited to get a chance to be a rare Montanan competing at one of the country's largest universities when his senior year is complete.

"It means everything," Meinzen said. "It’s awesome. I never thought (being from) Montana, not trying to (disrespect) on Montana or anything, but not too many kids go to bigger schools for wrestling especially. We’re not like a big wrestling state, but yeah I was really surprised and I was just really shocked. The whole recruiting process kind of shocked me, it was just crazy."