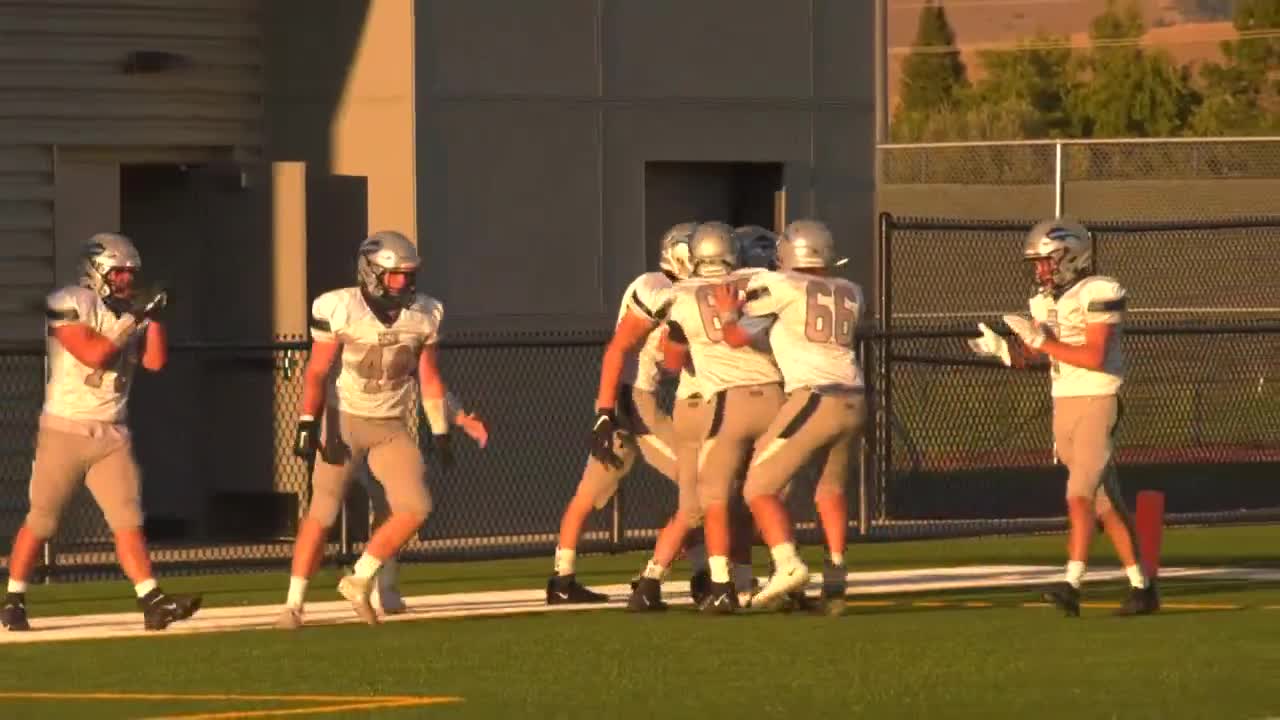 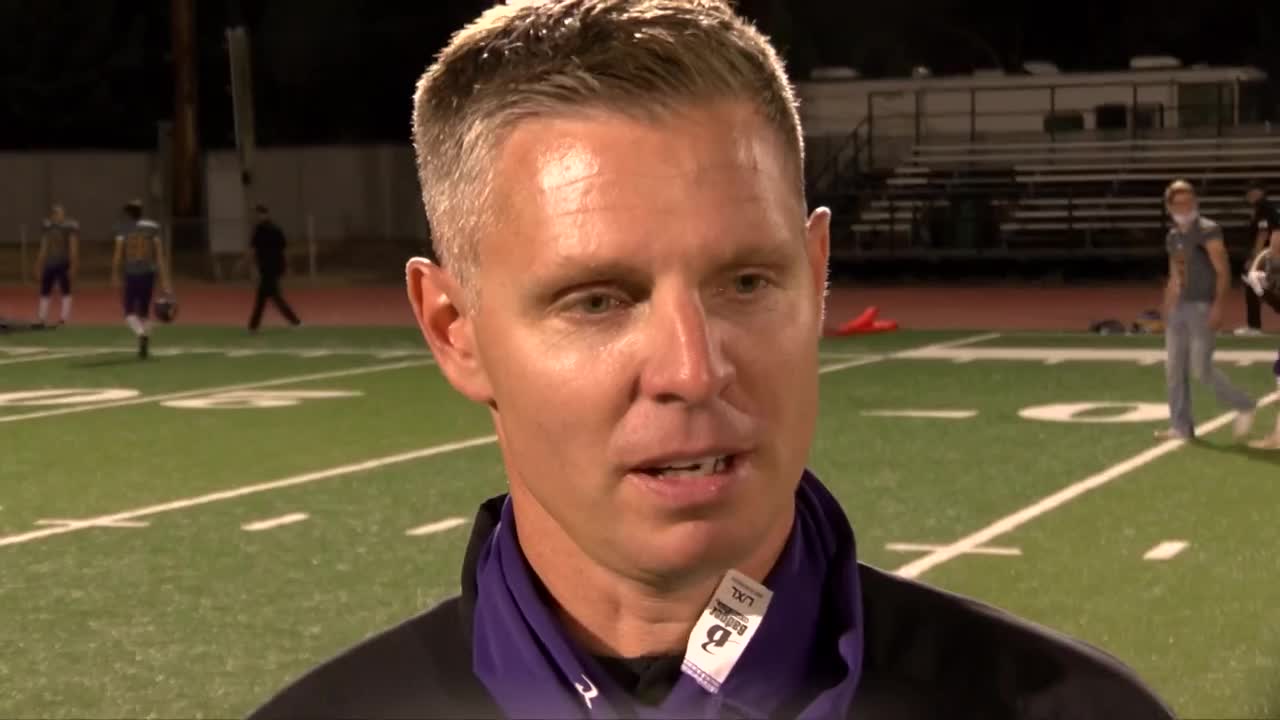 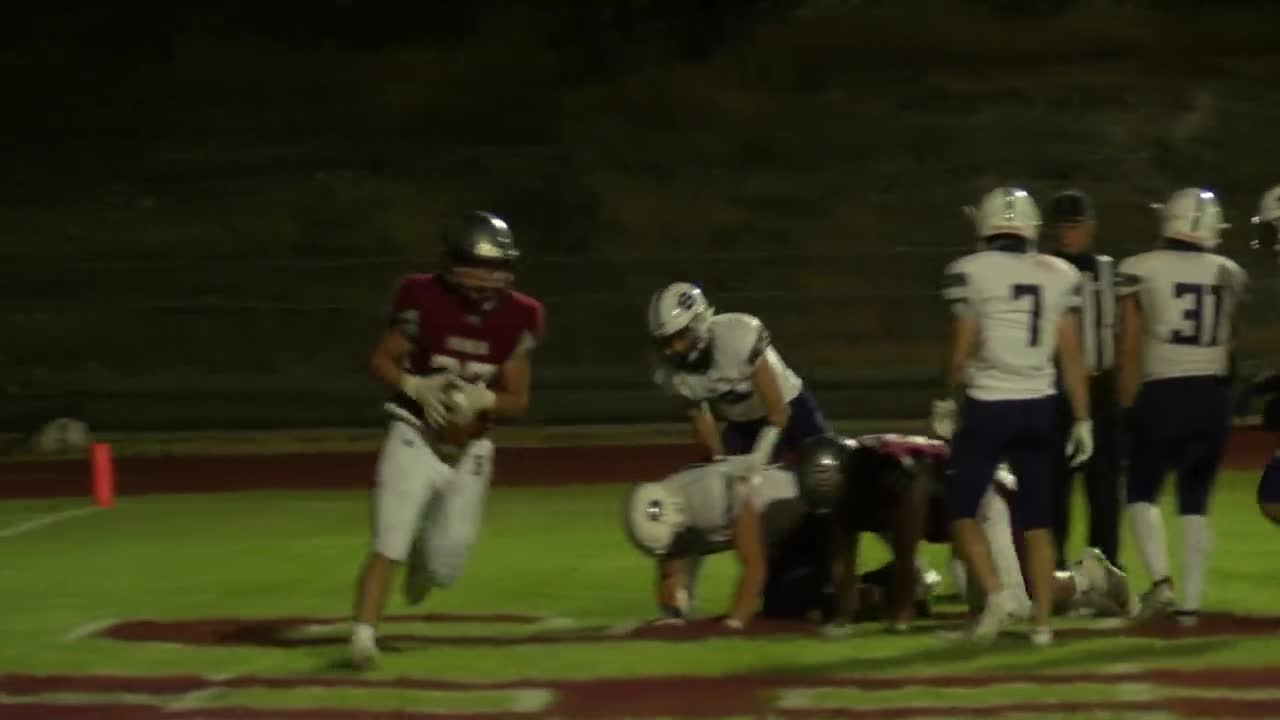 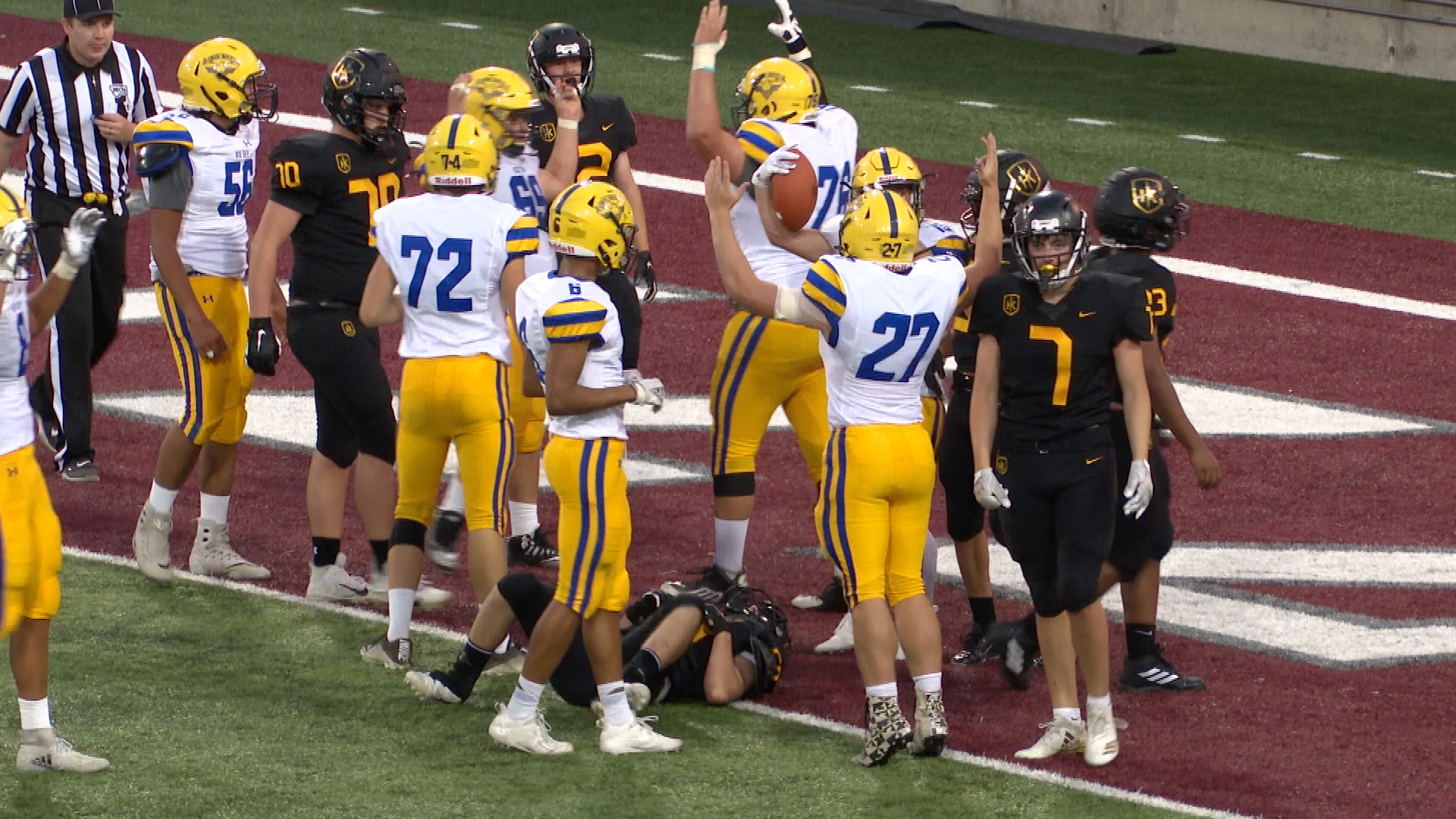 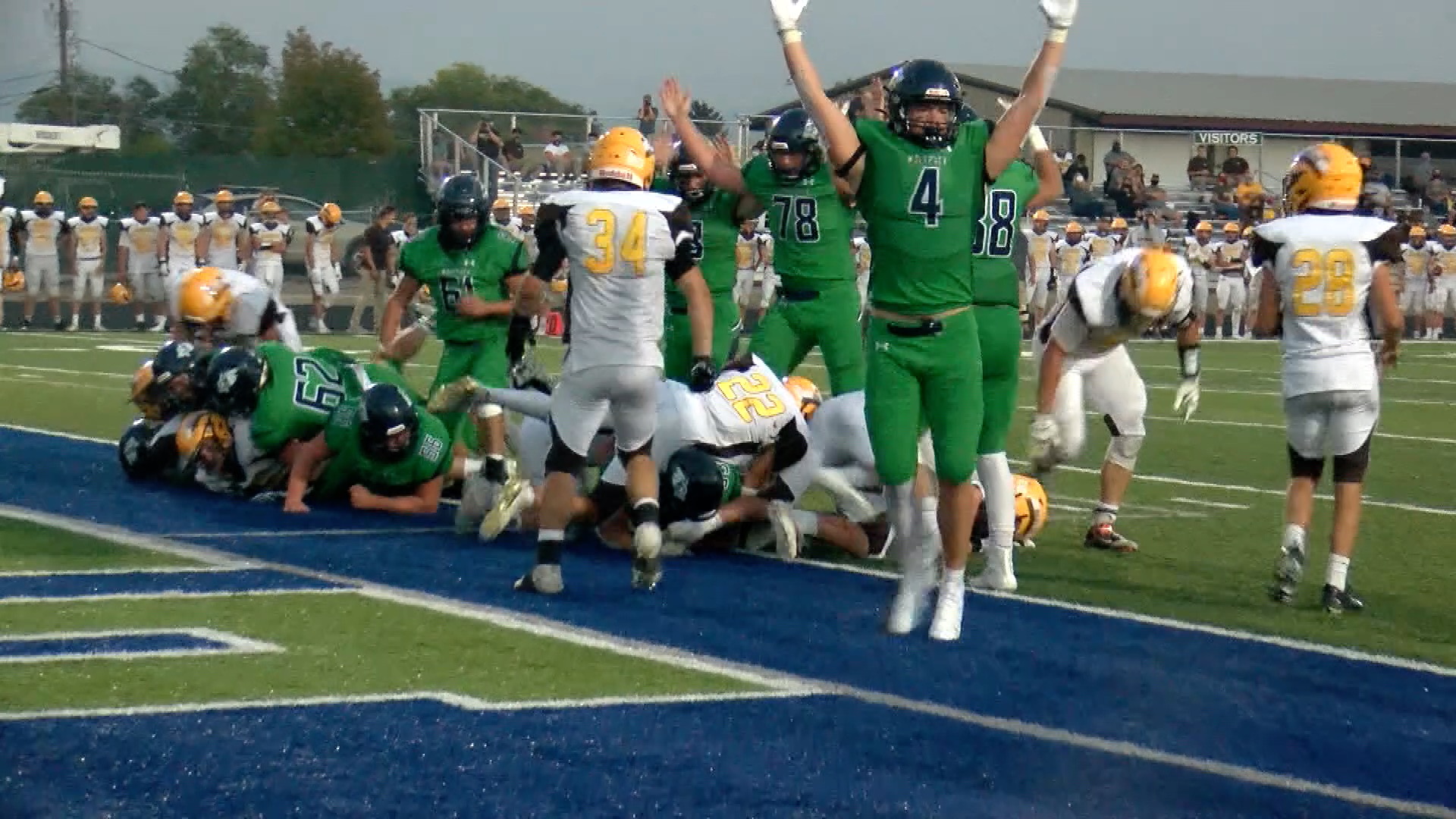 BOZEMAN -- The Raptors of the Bozeman Gallatin football program ushered in a new era Friday night in the Gallatin Valley, giving fans opportunities to cheer as the team scored its first-ever touchdown under the lights. But Levi Torgerson and Great Falls High spoiled the final party with a 48-14 rout in the Class AA opener for each team.

Torgerson had a hand in four touchdowns, returning the opening kickoff for a score, then returning an interception for a touchdown some five minutes later as the Bison quickly jumped up 14-0. Quarterback Reed Harris added an 85-yard touchdown run later in the quarter to put the Mark Samson-led Bison up 21-0 after the first 12 minutes of play.

"I knew we needed to start early against these guys, I knew they were going to be good, so we had to start early on the first drive," said Torgerson. "I told our kick return team, 'I'm going to take this one to the house,' and we got it, we were going."

"We really needed a hot start. We get seven games, I think it is, and we need every single one of them," Torgerson continued, referencing the shortened 2020 season. "Defensively we had a great game plan, kudos to the coaches."

Schlepp and Mikkelson hooked up for the second touchdown in Raptor history later in the quarter, but Harris found Torgerson on a 40-yard pass-and-catch to give the Bison a 34-14 lead at the break.

"I think the kids played hard," said Gallatin head coach Hunter Chandler. "They obviously got punched in the mouth right in the beginning with the kickoff return, not a great way to start, but the kids bounced back and settled in there for a bit. ... That's going to be a point of emphasis for us, continue to battle, no matter what happens."

Torgerson made a statement early in the fourth, intercepting a Mikkelson pass in the end zone and returning it clear across the field for his second pick-6 of the evening. He finished with two interceptions for touchdowns, a kick return touchdown and receiving touchdown to lead the Bison to 1-0 on the young year.

"I love football. Every time I can be on the field, I'm going to try to be a play-maker," said Torgerson. "Our team, we're a heck of a team, I don't think anyone around the state knows about Great Falls High football. We've got a couple things we're going to go clean up.

"It's huge (to start 1-0). With no non-conference, only seven games, every game matters. We actually had a couple players that couldn't play tonight because of COVID-19, but I know they're sitting here watching us, and I just want to shout out those guys."

Ryan Krahe finished the scoring by returning a blocked punt for a touchdown to set the scoreboard at 48-14. He also added a second-quarter touchdown run that put the Bison up 28-7.

"It was awesome (to coach my first game), very exciting," said Chandler. "Obviously not the outcome we wanted, but I think we saw some good stuff, stuff we can build on. Now it's time to break down the film, see what we can get better at and move on to next week."