What caught my eye: Scoreboards lit up in Week 3 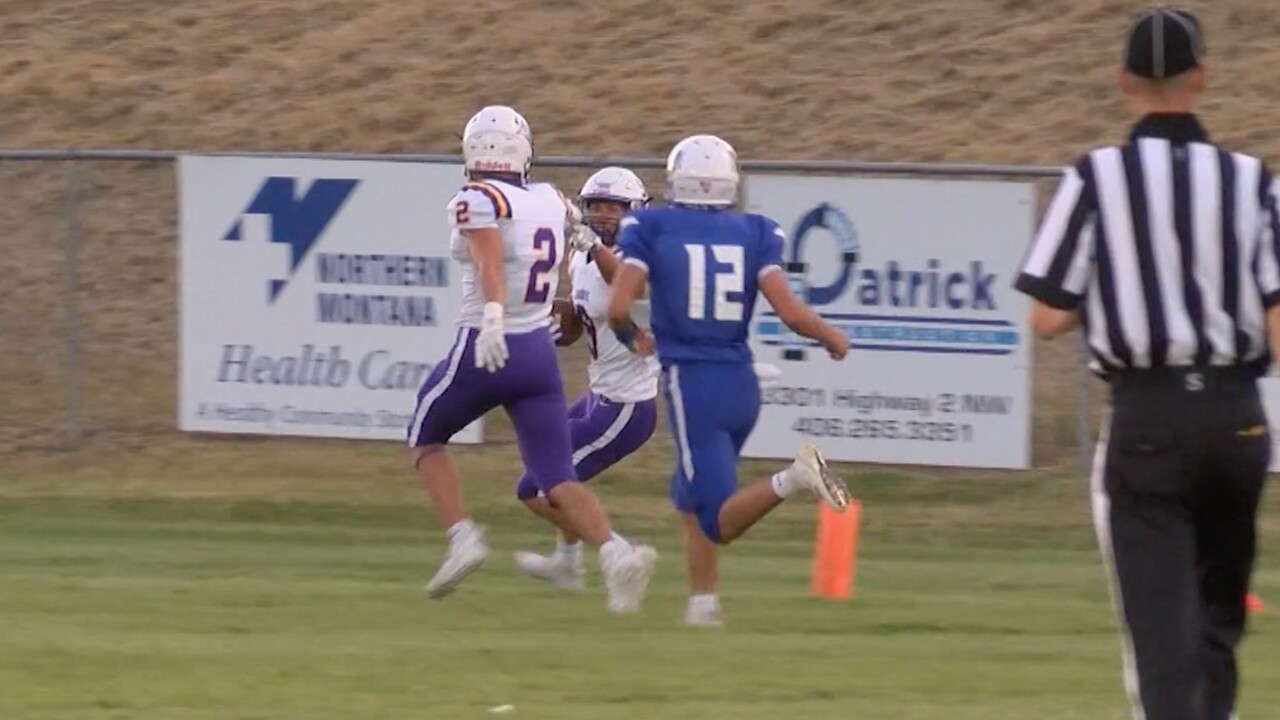 With Class AA and the Eastern A joining the fray this past weekend, Montana high school football is full steam ahead. And points were in high demand in Week 3.

Billings Senior started off the Class AA season with a bang last Thursday, but there were a handful of impressive performances across the state. Missoula Sentinel blew the doors off its opponent and Great Falls High’s Levi Torgerson had a night for the record books.

Miles City made its 2020 debut in style, as the Cowboys’ quarterback continues to decimate defenses through the air. Laurel and Billings Central played their season openers, too. The Locomotives look like they’ll be a championship contender, while the Rams won in dramatic fashion in Week 3.

In Week 2, Columbus hung up 56 points in the first half on a 2019 semifinalist. Week 3 wasn’t kind to the Cougars, as the offense sputtered in a loss at home. Manhattan and Glasgow have been two of the more impressive Class B teams to date and had no problem with their Week 3 opponents.

If you just glanced at the score, you may have thought St. Ignatius and Alberton-Superior were playing a basketball game based on the number of points scored. The two sides took their shootout to another level. Westby-Grenora continues to blaze a new trail in the 8-Man ranks, as the Thunder kept their record unblemished and are setting up a showdown with the defending state champion.

There’s going to be a new champion out of the 6-Man East this season. Froid-Medicine Lake has firmly placed itself in the conversation as there are now just two unbeaten teams in conference play. Shields Valley grabbed hold of the 6-Man South, and White Sulphur Springs sent a message to the rest of the 6-Man West.

That and more highlight what caught my eye in Week 3 of the high school football season.