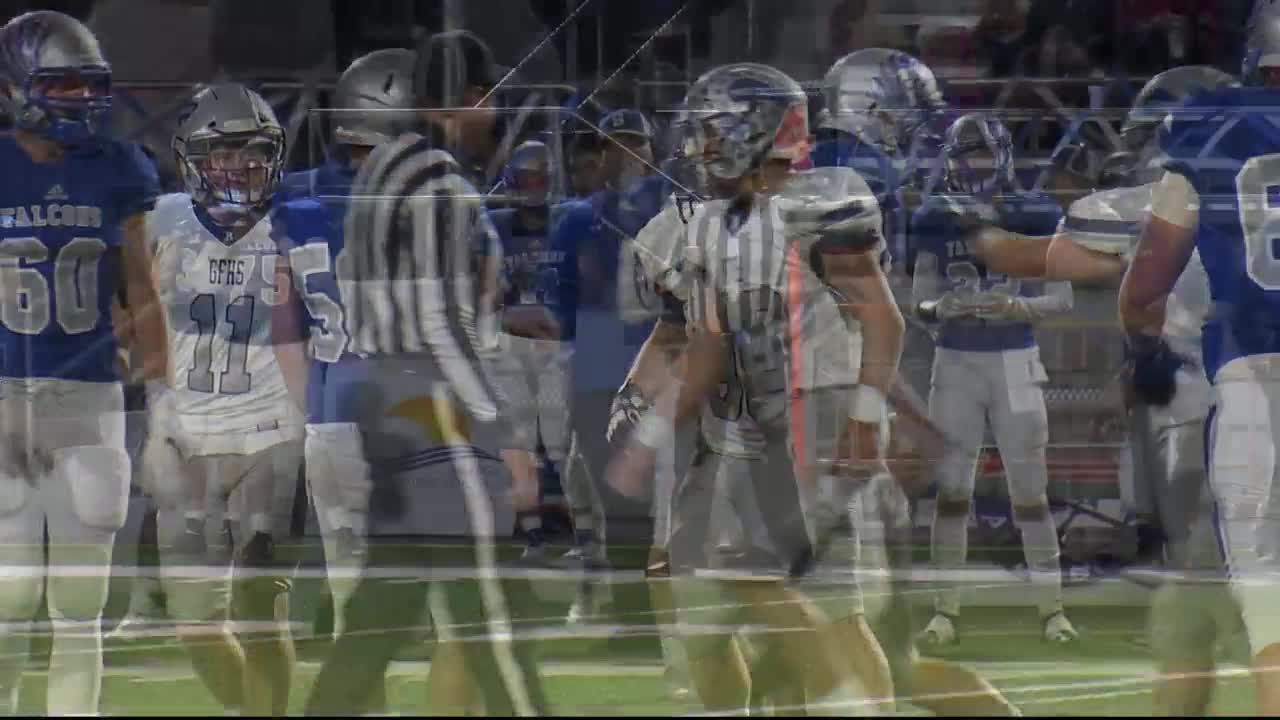 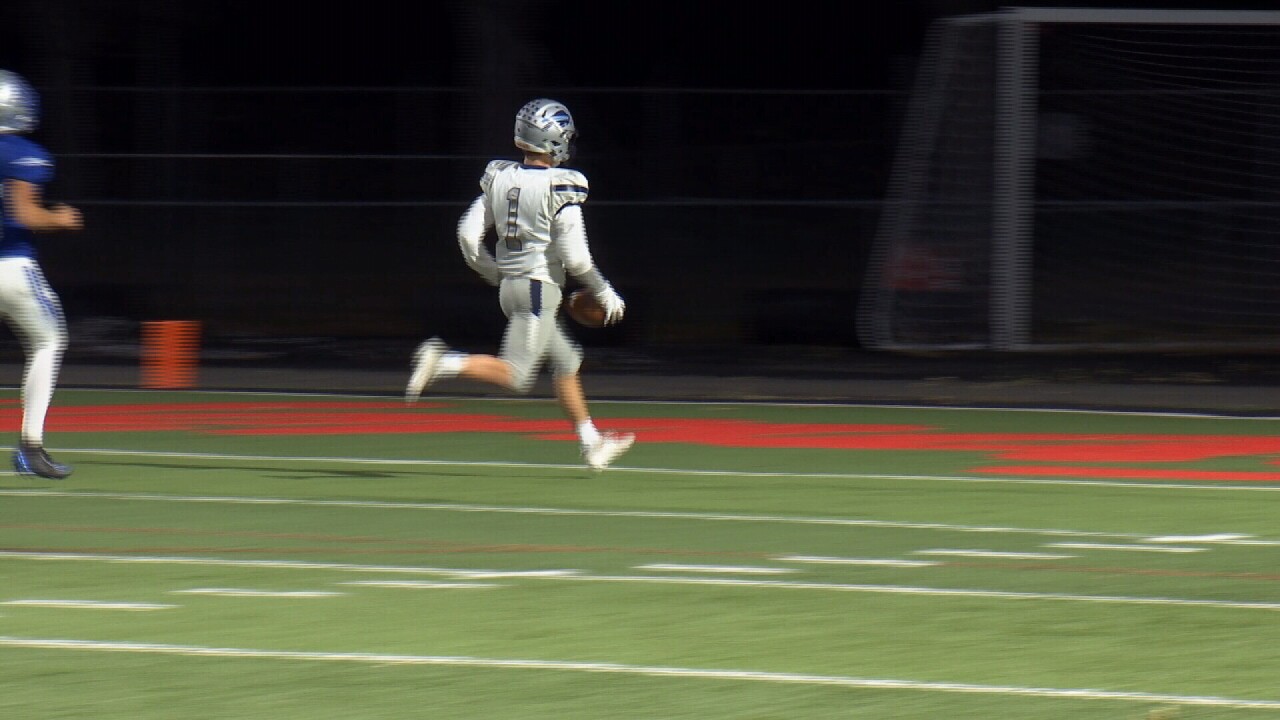 BILLINGS — Levi Torgerson will remember Thursday night for the rest of his life.

With just more than two minutes to play in the first half, Almos hit Torgerson on a crossing route near midfield and the wide receiver out-raced the Falcons' secondary for a 62-yard TD to put the Bison up 31-0 at half.

Torgerson added scores of 11 yards and 89 yards in the third quarter to cap his remarkable night.