What caught my eye: Playoff berths clinched in Week 6 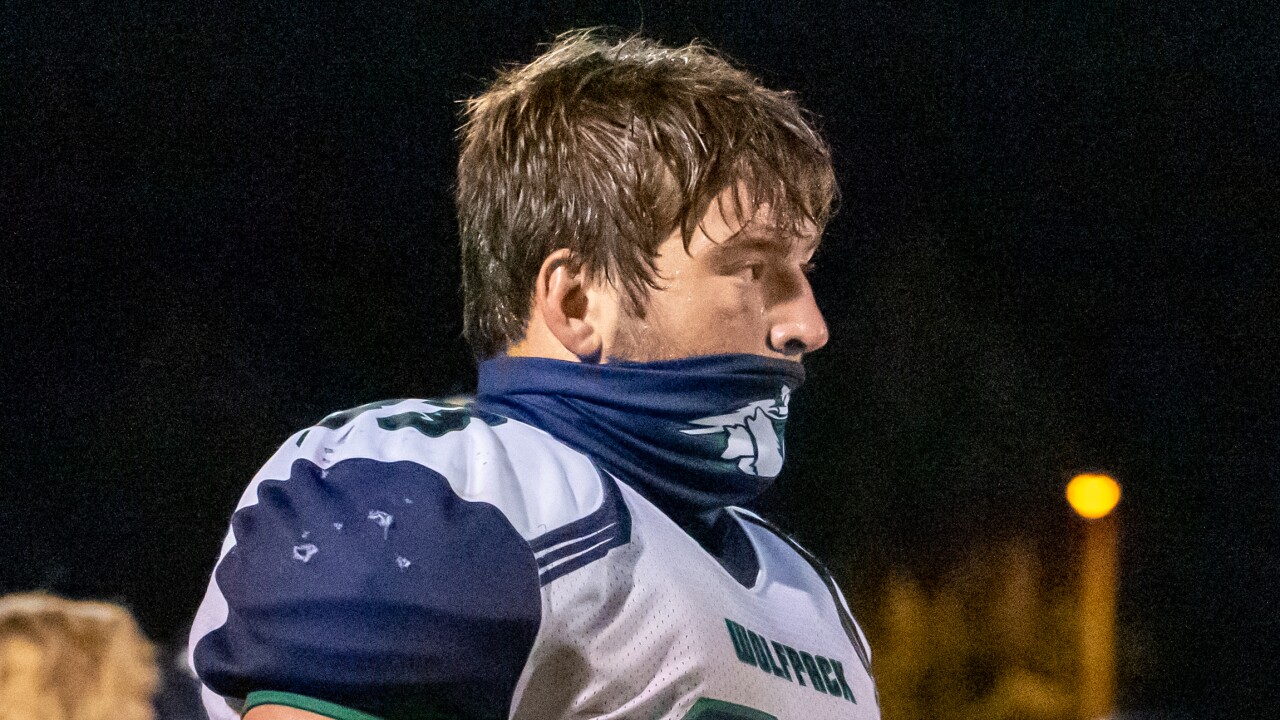 It’s going to be an all-out sprint to the finish as teams jockey for playoff spots.

Teams continue to battle cancellations, but Montana’s high school football regular season now has just three weeks remaining – two for Class A and 6-Man – with Week 6 in the books.

Kalispell Glacier’s Jake Rendina nearly ran himself right into the record books with his performance against Missoula Hellgate to keep the Wolfpack in the Western AA hunt. In the Eastern AA, Billings West won a rivalry game to grab sole possession of the top spot in the conference.

There were some monster numbers across the state in Class A in Week 6. Frenchtown and Polson combined for nearly 100 points, while Polson quarterback Jarrett Wilson is in a class of his own after his effort in the loss. Miles City’s Carson Hunter hasn’t slowed down in 2020, as he and fellow senior Jayden Venable had huge games to lead the Cowboys to another win.

There weren’t many competitive games on the Class B fields in Week 6, but Florence and Eureka delivered on a much-anticipated matchup between top teams in the Western B. Shepherd and Manhattan also had convincing victories to remain in their respective conference title hunts.

Don’t count out reigning 8-Man champion Fairview just yet. The Warriors are right back in the thick of the 8-Man East after knocking off a previously unbeaten team. Shelby locked up the 8-Man North ‘B’ sub-division over the weekend, as the Coyotes have ripped off four consecutive victories.

Big Sandy’s revenge tour rolls on, as the Pioneers moved one step closer to the 6-Man North regular-season title in Week 6. Broadview-Lavina will have to wait to seal a playoff berth out of the 6-Man South, as the Pirates couldn’t keep pace with Bridger. Froid-Medicine Lake controls the 6-Man East, but Savage made a statement with its victory last Friday.

That and more highlight what caught my eye in Week 6, as several teams locked up playoff spots with wins.

Note: All Class A statistics courtesy of Class A historian Brian Reed.