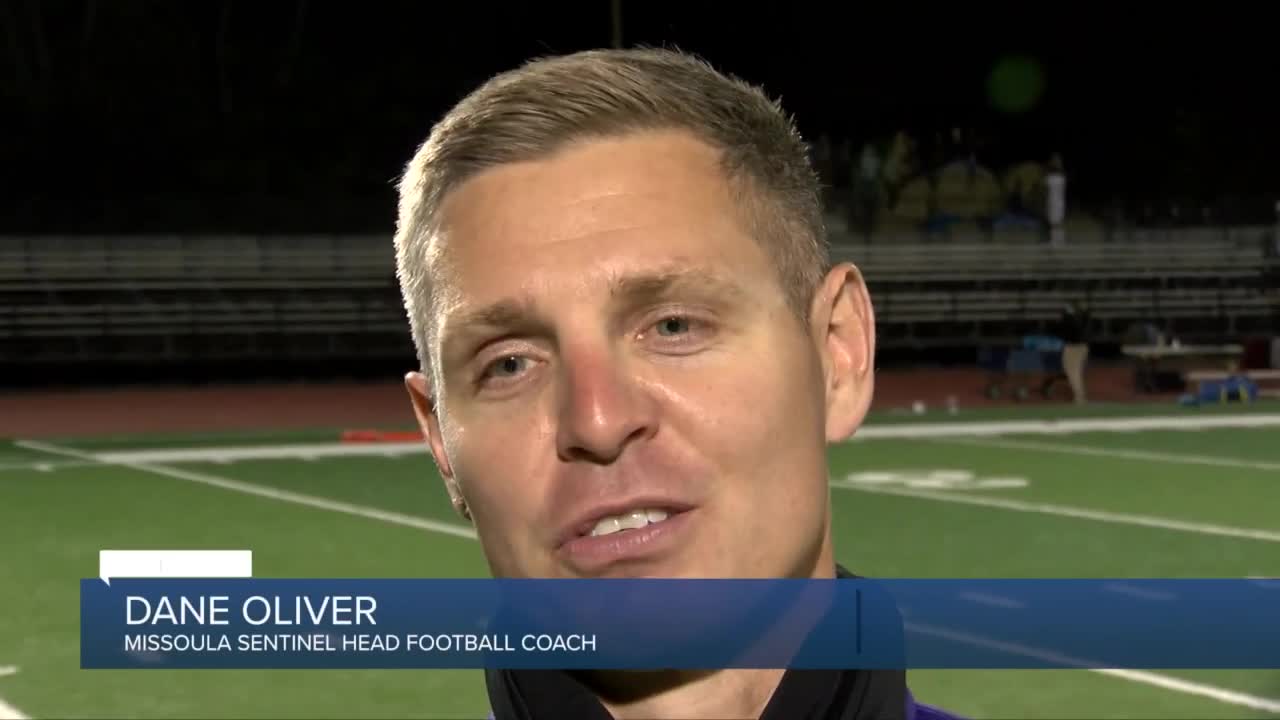 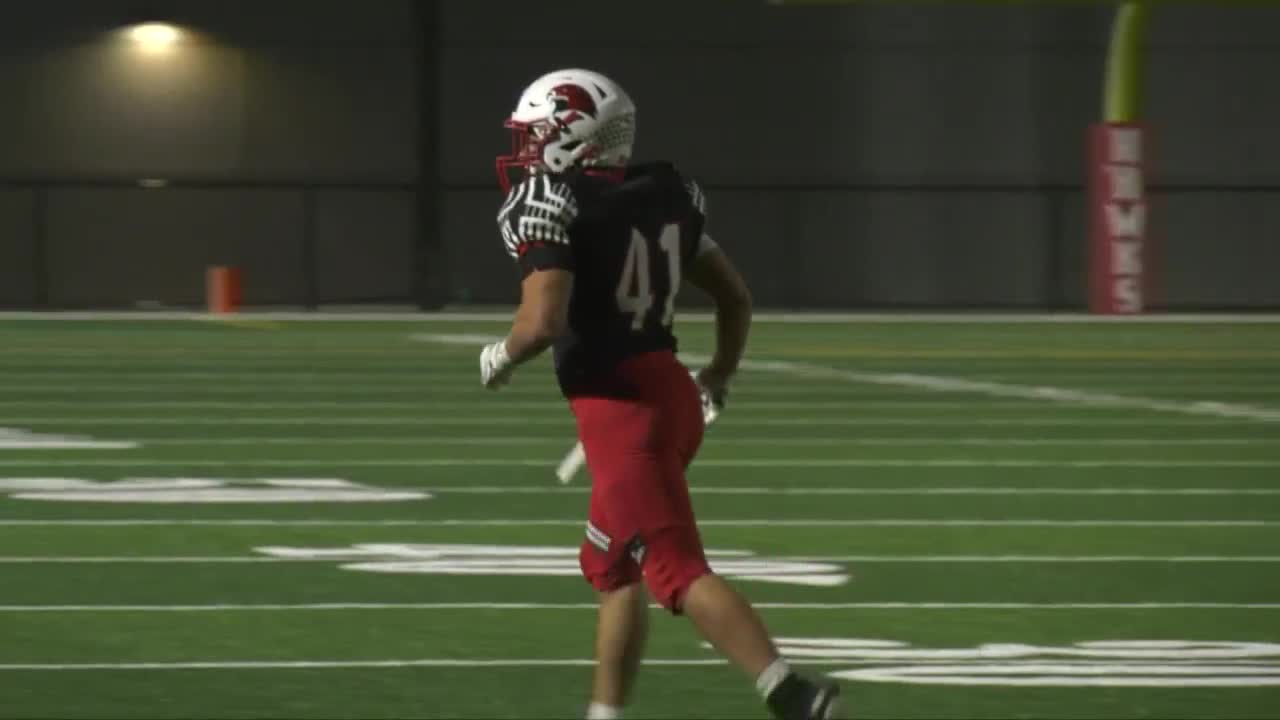 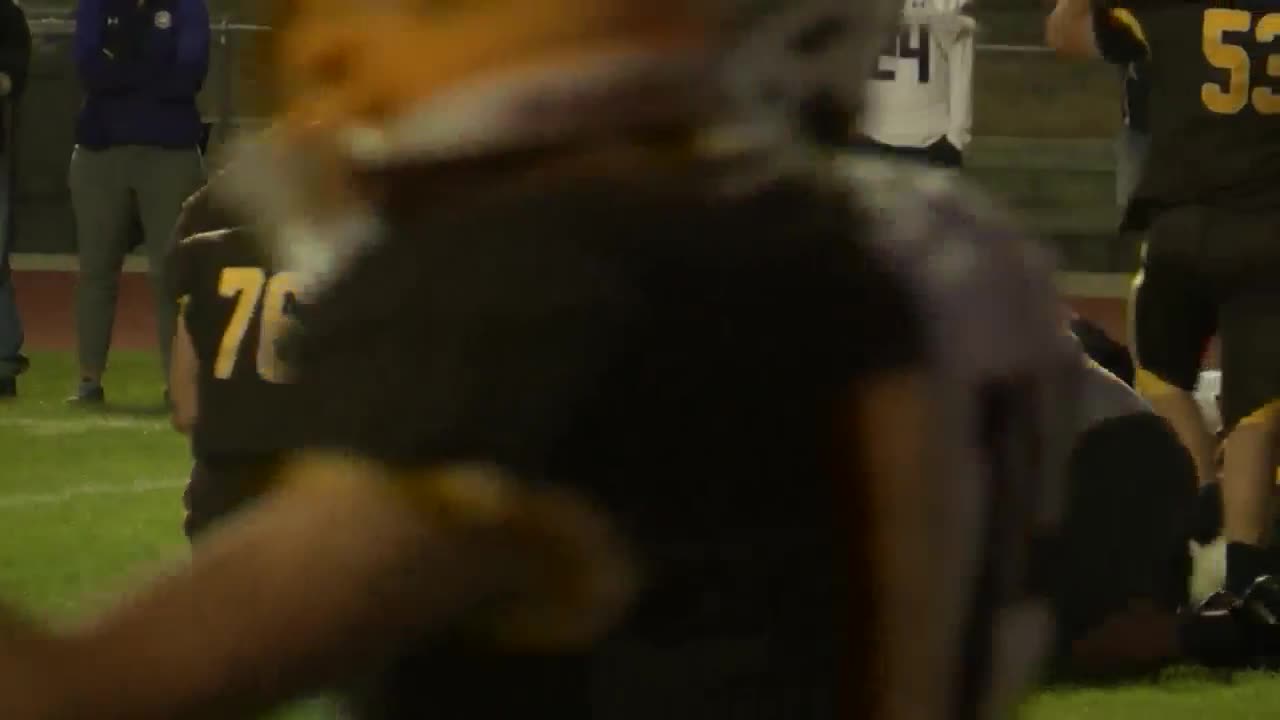 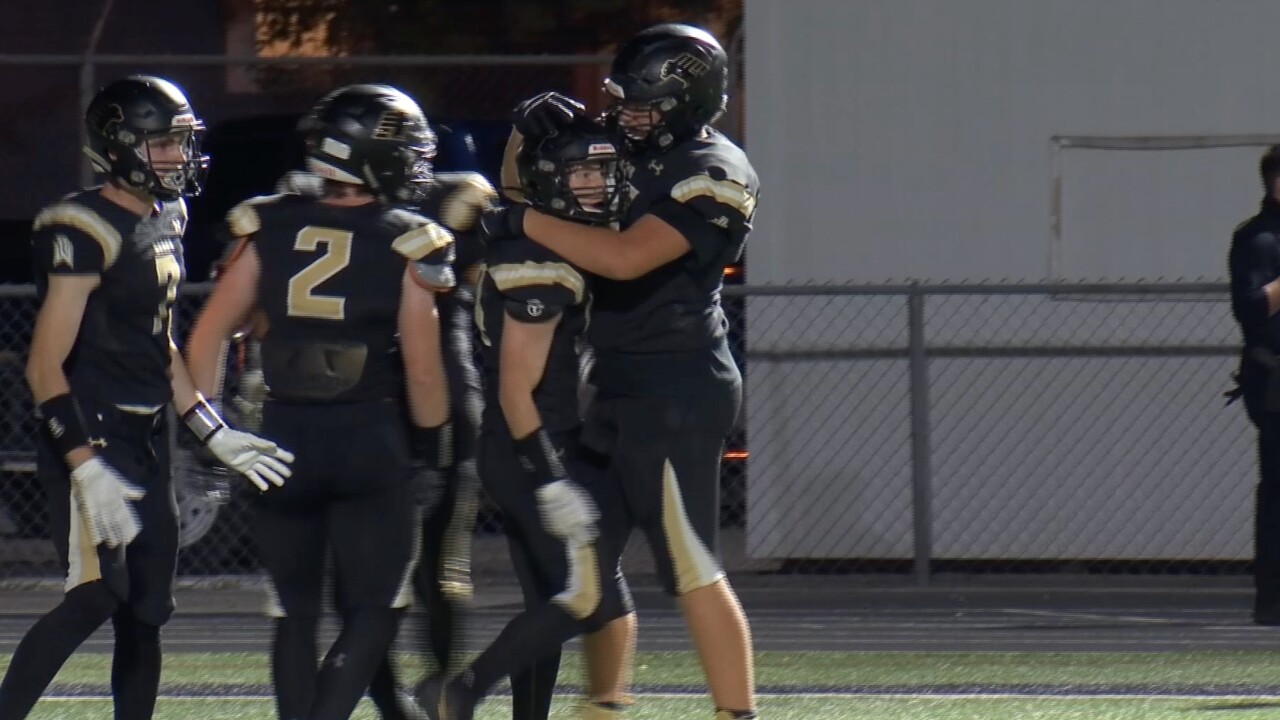 BILLINGS -- Billings West might have started slow, but once the Golden Bears got rolling, there was no slowing them down Friday night at Daylis Stadium.

After a scoreless first quarter, West scored 41 the rest of the game to pull away for a 41-14 Eastern AA football win over rival Billings Senior. The victory improved West to 4-0 and dropped Senior to 3-1.

Spencer Berger broke the scoreless tie with a 26-yard field goal early in the second quarter, and quarterback Isaiah Claunch took over from there, coming up clutch on two fourth-down conversions. First, facing a fourth-and-11, Claunch found Taco Dowler for a 34-yard touchdown pass that gave West a 10-0 lead. Claunch added a 3-yard scoring run on a fourth-and-goal play later in the period to help the Bears to a 17-0 halftime advantage.

After Berger stretched the lead to 20-0 with a 42-yard field goal midway through the third quarter, Senior's offense woke up to kick-start a furious close to the third quarter. Junior Bergen found Jacksen Burckley for a 15-yard TD to get it back to a two-possession game with 2:29 left in the third, but West quickly responded, with Jaymn Medlock running in from 13 yards out less than a minute later. Still in the third quarter, Bergen this time ran in a short touchdown that made the score 27-14 in favor of West.

Senior wouldn't muster anymore points, though, as West controlled the fourth. Medlock and Michael DeLeon each scored on short rushing touchdowns to secure the 41-14 win.