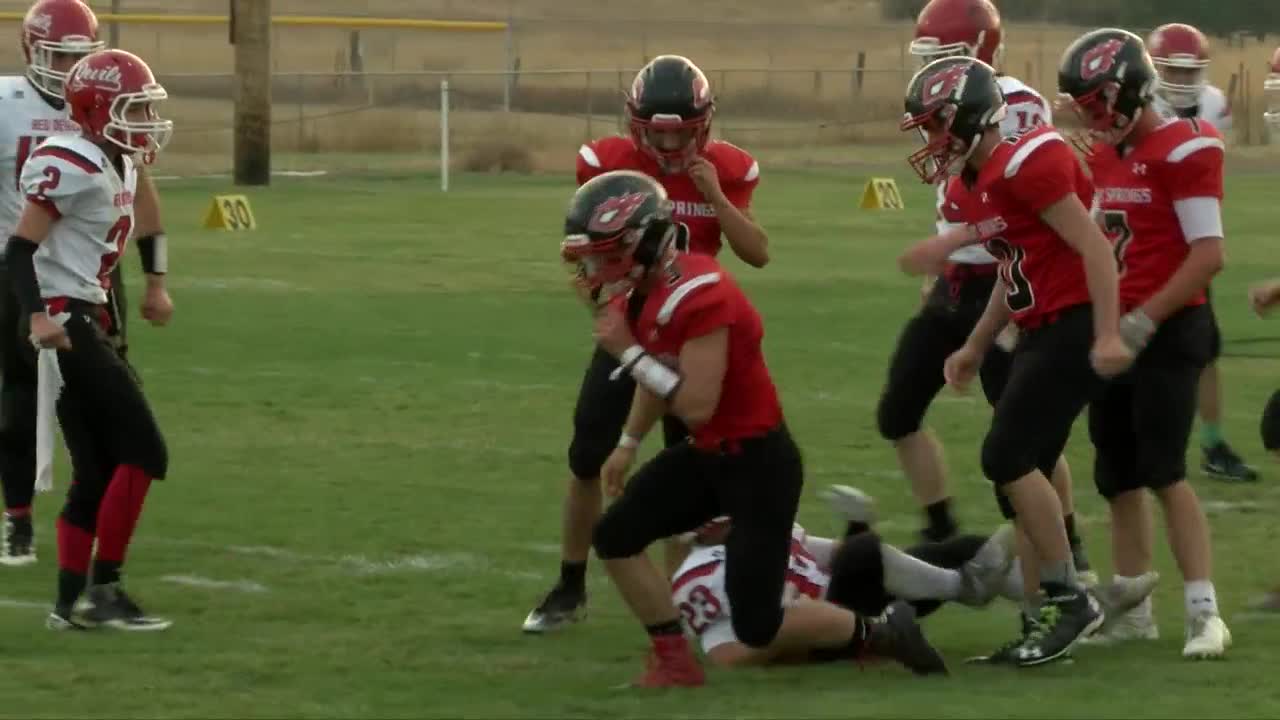 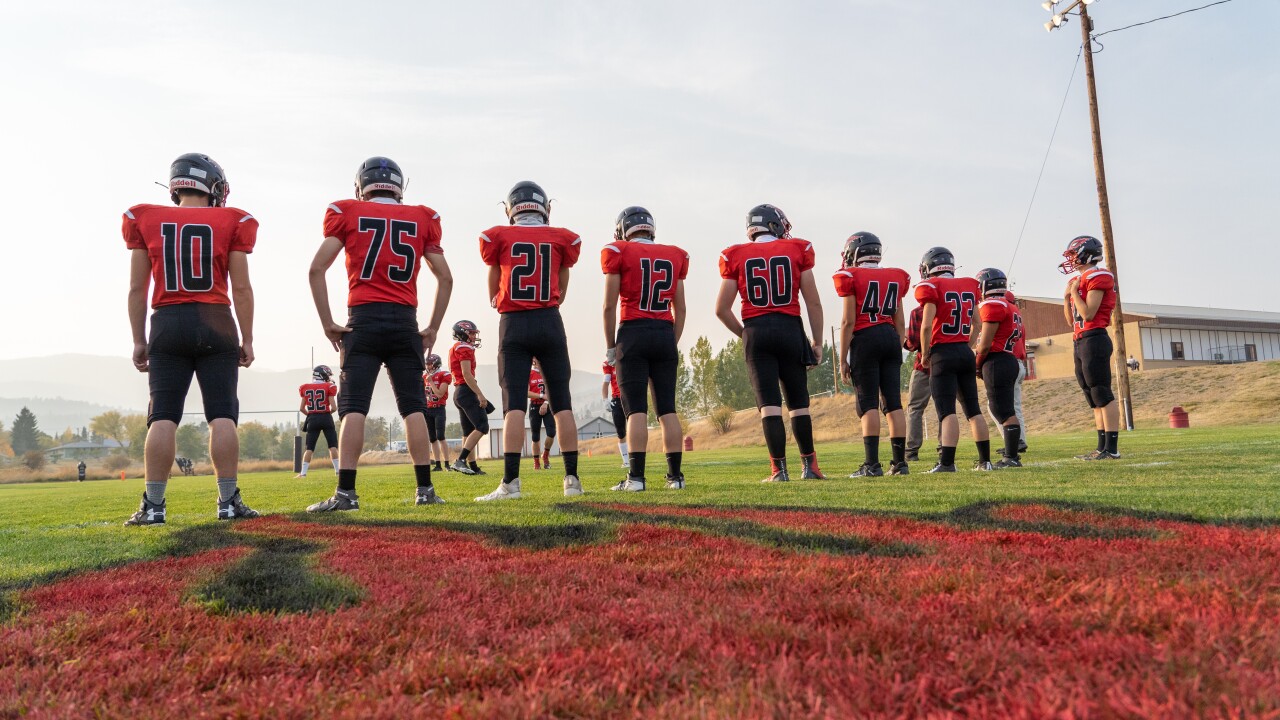 But even Hot Springs' latest hurdle is a unique one.

The Savage Heat defeated Noxon 48-28 on Thursday evening to improve to 3-0 in the 6-Man West season. At the conclusion of that game, Hot Springs had less than 48 hours to recover and prepare for a second bout this week coming in the form of undefeated White Sulphur Springs on Saturday afternoon. That contest is scheduled for 1 p.m. in White Sulphur Springs with the winner taking the 6-Man West title and top seed in the postseason.

"We kind of debated on what we wanted to do and we ended up and feeling like we needed to play two games because it’s just one of those seasons where you see so many games getting canceled right now with COVID and different things, and we thought we just need to play these games," Hot Springs coach Jim Lawson said.

Because the game is White Sulphur Springs' Homecoming game, Hot Springs opted to wait until this Saturday to play.

But in terms of the game against Noxon, options were limited to cramming the game in or forfeiting it altogether.

"Pretty much our options were forfeit this one or just try to get the two games in three days in," Hot Springs senior captain Lincoln Slonaker said. "It was a pretty obvious choice for most of us that we just really need to get these two games and try to get that conference championship. That was really important to a lot of us seniors, is that we get this conference championship this year."

Prior to the game against Noxon on Thursday, Hot Springs had not played a game since Sept. 12 when it defeated Gardiner. Meanwhile, the Hornets enter the contest against the Savage Heat 2-0.

"The motivation for us has just been if we pull this off that would be pretty sweet," Slonaker added. "You don't hear about that a lot in football. It's pretty much unheard of playing two games in three days so just kind of motivation there. It would be cool looking back on if we can pull that off. It's just been what's driving us this year."

The plan now is to rest and recover on Friday and go over the game plan once more, then leave early Saturday morning for the roughly 4.5-hour drive to White Sulphur Springs.

"We got to have our bodies prepared and re-hydrated up and everything," Hot Springs junior captain Kyle Lawson said. "We just got to be mentally prepared, too, you know? It’s hard game planning for two games in one week, but I think we can do it.

"We were just happy to play and try to get games in whenever we can. Just happy to be playing football."

Hot Springs was firing on all cylinders on Thursday against Noxon as the Savage Heat raced to a 28-0 lead by halftime thanks to four touchdowns from Kyle Lawson. Fellow junior Jack McAllister threw two of those scores to Lawson.

Noxon rallied late and got within one possession in the fourth quarter, but Hot Springs buckled down and added a pair of insurance touchdowns late to pull away for good.

The Savage Heat sport six seniors on this year's roster in Slonaker, Syrrius Robinson, Bert DeTienne, Jesse Uski, Steven Yother and Logan Heppler. DeTienne and Uski were stalwarts on the defensive line for Hot Springs while Slonaker, Lawson and McAllister provided the speed and the majority of the scoring to keep the Savage Heat unbeaten.

"The kids are definitely up for it," Jim Lawson said. "We looked at it as a positive, like, 'Hey, guys, it’s a challenge, and this is what we’re here for, to play football. We’re not going to look at it as a negative because you’re not going to go play well then.'"