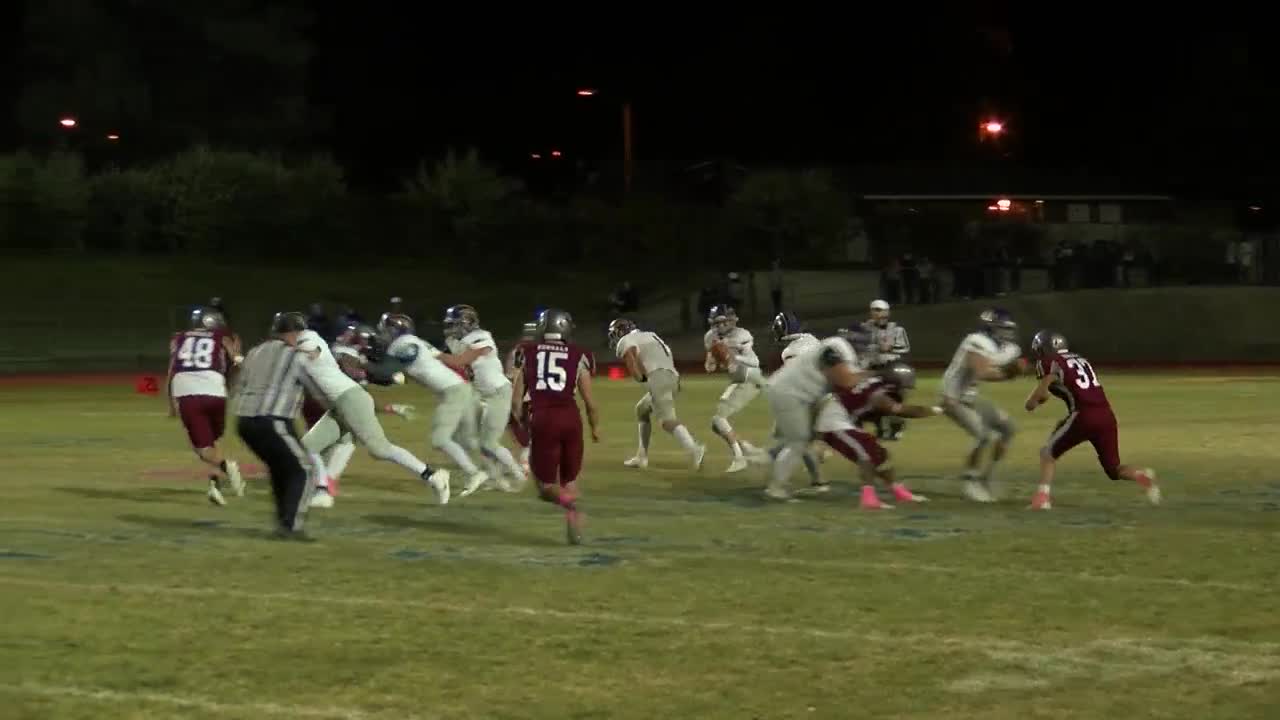 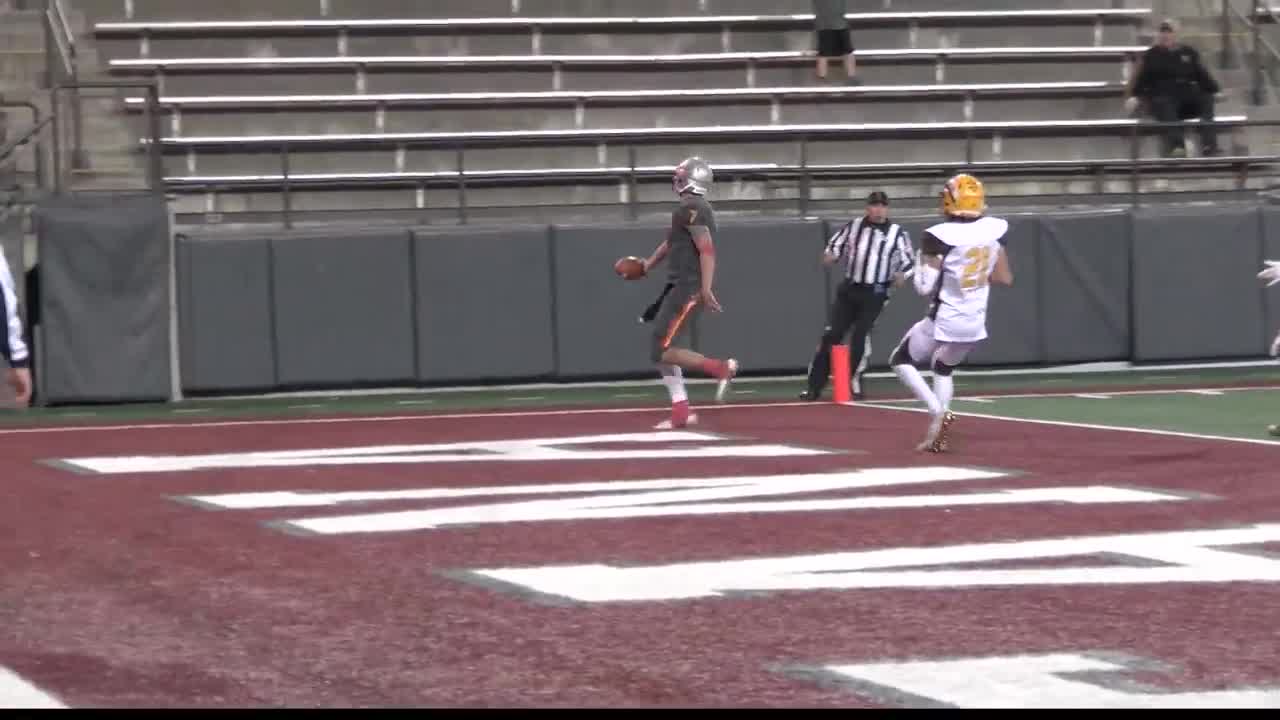 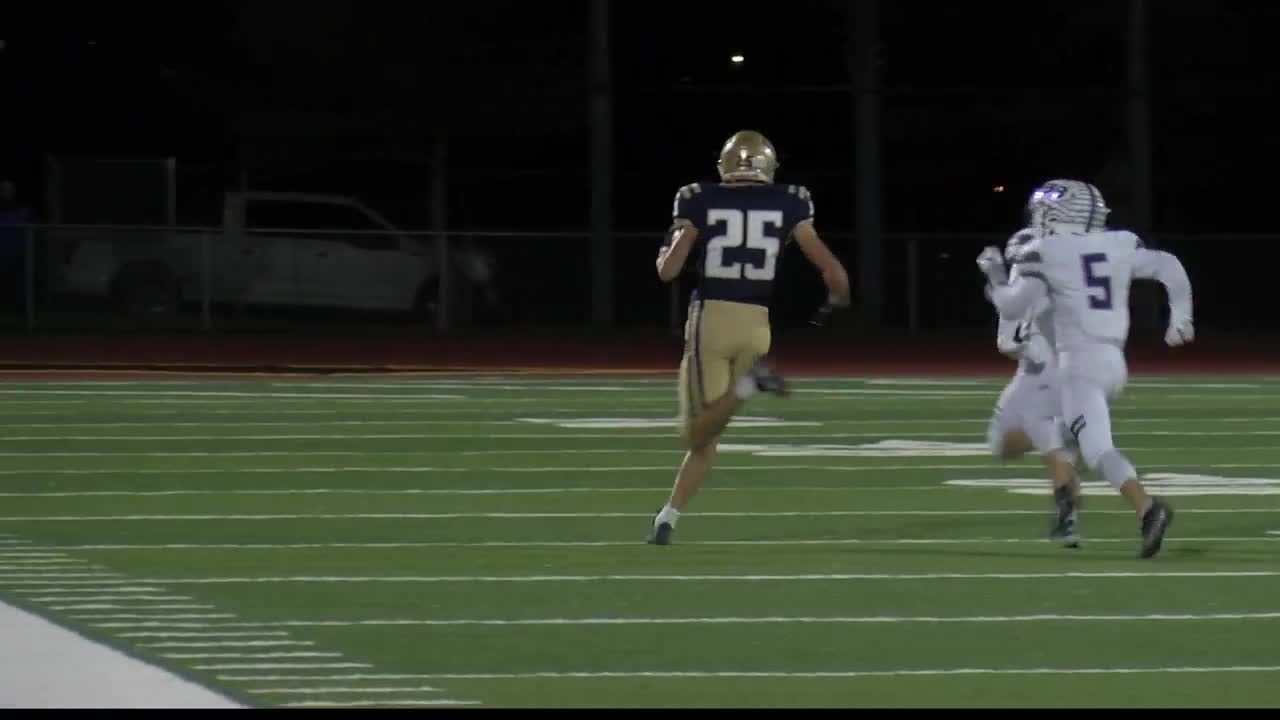 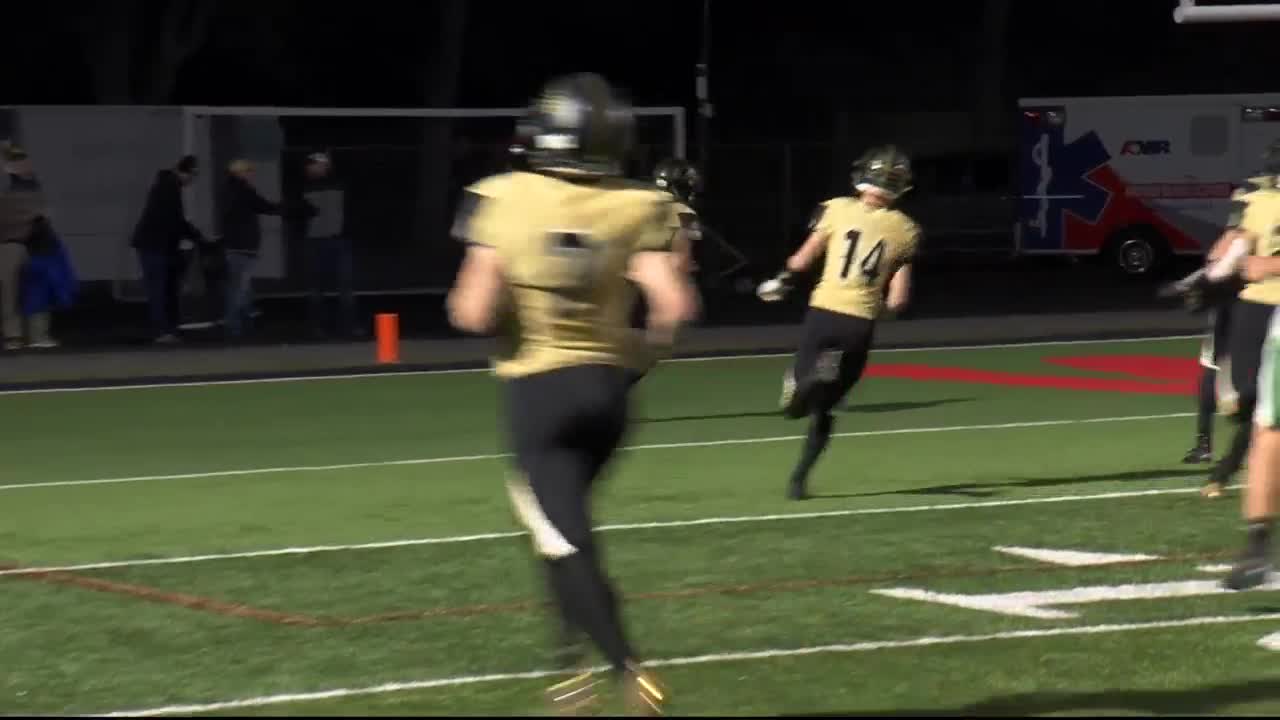 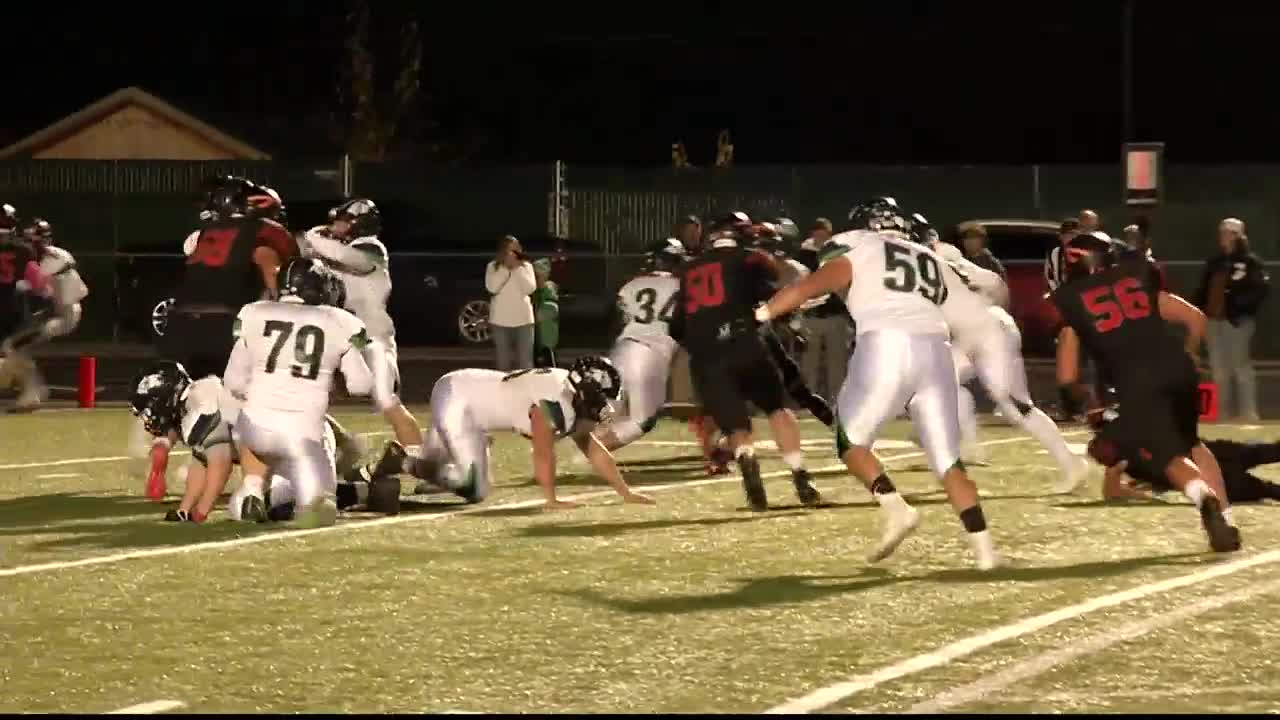 Helena (5-3) scored the game's opening points after its defense forced a three-and-out, with quarterback Kaden Huot completing a 57-yard touchdown pass to Raef Miller with 8:37 remaining in the opening quarter. But the Bengals' offense sputtered throughout the remainder of the game, with Sentinel scoring the next three touchdowns.

After the Spartans stuffed Helena on fourth-and-1 near midfield, quarterback Dayton Bay orchestrated a drive with three straight completions to put Sentinel in the red zone, where Jaxon Lee scored on a 3-yard rushing touchdown to knot the game at 7-all after one quarter of play.

The teams swapped possessions in the second quarter before Bay found the end zone on a 3-yard rush of his own to give the Spartans a 14-7 halftime lead.

The second half started slow for both offenses, with Helena High eventually botching a punt that gave the Spartans the ball near the red zone, but a deflected pass turned into a Bengals interception, then Helena's Keshawn Newby added a sack and tackle-for-loss at key moments in the third quarter, sending the game to the final frame with the score still 14-7 in favor of the Spartans.

But Sentinel found its groove, with Bay connecting first with TJ Rausch, then Preston Jones on a key fourth down to place the Spartans inside the Helena 15-yard line. Bay connected with Jones on a 6-yard touchdown pass to give Sentinel a 21-7 lead with only 4:41 remaining in the game.

Kaden Huot gave Helena hope two minutes later, throwing his second touchdown pass of the game, this a 33-yard strike to Kyler Tesch to bring Helena to within 21-14 with 2:42 on the clock. But Bay used his feet to pick up a pivotal first down, icing the game and moving the No. 3 Spartans to 7-1 on the season.

Bay finished with 168 passing yards and the touchdown to Jones, while also running for the second-quarter touchdown that gave Sentinel its first lead of the night. Lee was limited to 42 yards on 25 carries.