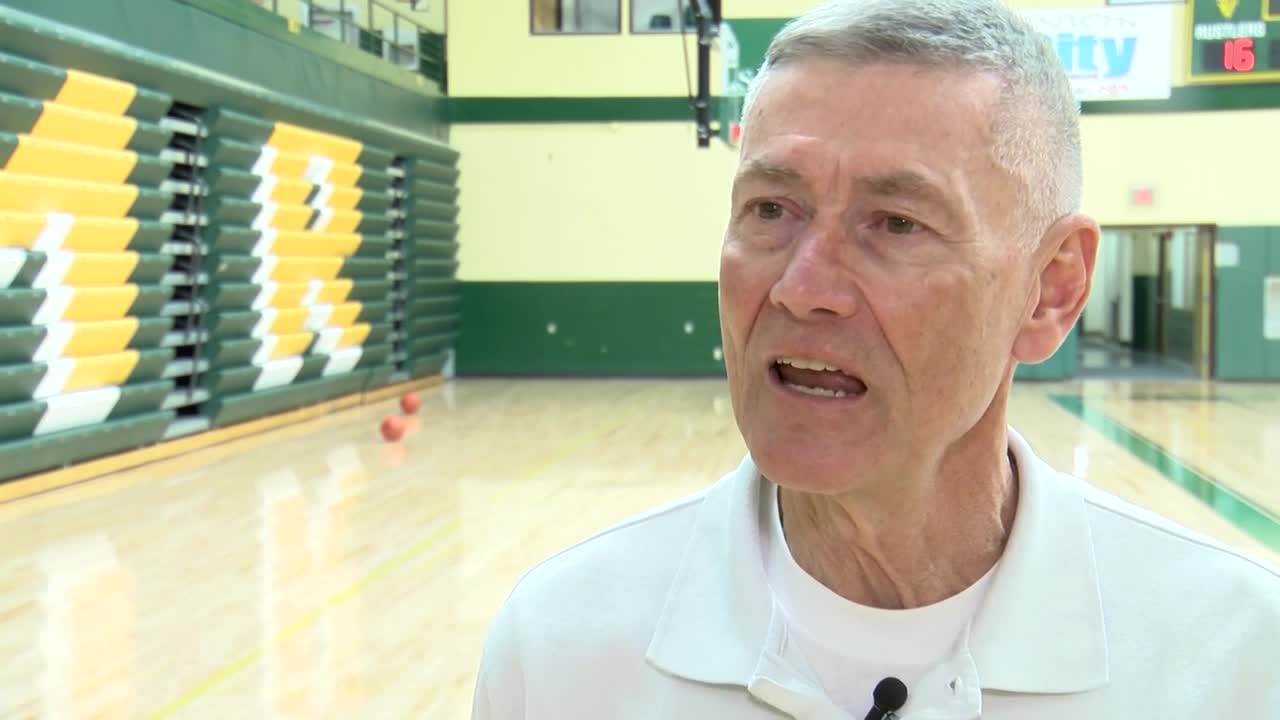 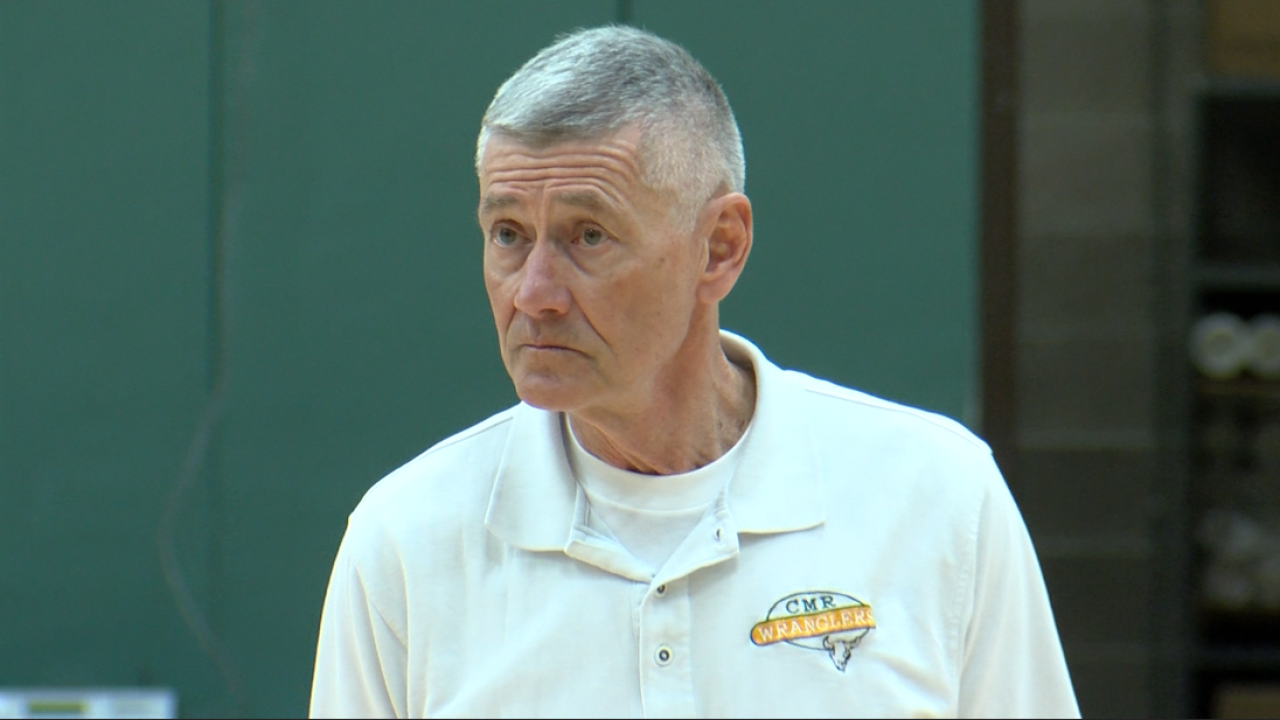 GREAT FALLS -- Dick Kloppel is one of the most decorated coaches in Montana history. He coached the Great Falls High girls basketball team from 1975-87 and never had a losing season. Before Fairfield broke the record for the state's longest win streak with 120 from 2010-15, Kloppel’s Bison held the record with 72 straight from 1979-82.

Kloppel, 71, left coaching in 1988 to become an administrator and served as principal at CMR from 2000-15. He returned to coaching as an assistant with the CMR girls under head coach Brian Crosby in 2016. The Rustler girls recently finished runner-up at the Eastern AA divisional tournament and will enter the State AA tournament as the No. 2 seed out of the East.

MTN Sports recently caught up with Kloppel for our latest Sunday Conversation.

MTN SPORTS: Coach Crosby told me it took a bit to convince you to return to coaching, but then you went all in?

KLOPPEL: “We just started talking and I said I’d be willing to come to some practices, but I didn’t really want to travel. That first year we opened at (Kalispell) Glacier and Flathead. I didn’t go up there and I don’t think I’ve missed a game since because that just drove me nuts. It’s just been an incredible experience. No. 1 is just getting back to basketball, the other part is just being around kids. You have the opportunity in coaching to develop some relationships that you don’t develop in any other way as a teacher or an administrator. And that’s, I think unquestionably, the most rewarding part of the whole thing.”

MTN SPORTS: How long had it been since you last coached?

KLOPPEL: “I finished up with Great Falls High in 1988, then started coaching again in 2016. So 28 years? I know getting on the bus for the first time brought back a lot of memories, and it really hadn’t changed a whole lot.”

MTN SPORTS: I know you had some dynamite teams at Great Falls High. What are some of the best memories from that era?

KLOPPEL: “I think overall, just the incredible luck that I had to be there at that time. For 13 years, we had just year after year after year just reloading with incredible athletes. I was there at a time when girls basketball was kind of king, or queen if you want to say that. We had our own season, we had a fall season. We didn't have a lot of other opportunities for kids. Softball wasn’t around yet, I came in in the early 1980s, volleyball was just in its fledgling state, so the game to play was basketball. We had kids that grew up from the time they were little that wanted to be basketball players. I was incredibly fortunate. When my daughter Katy was a senior, her first year out I had 17 girls playing at the college level that year. My 1981 team, not only did the starting five all get basketball scholarships but my first sub did too, full rides. When you have talent like that, you just throw the ball out and stay the heck out of the way. I still see those kids and interact with those kids. They’re all now adults, some of them grandparents right now. But we stay in touch, and the relationships that come back to the kids we have now and the last four years. The relationships you build with kids, that’s what it’s really all about.”

MTN SPORTS: How about this group of girls you’re around today. Do they keep you young?

KLOPPEL: “They keep me young, I wish my body would cooperate. I think one of the things that I like most in athletics, is it seems to bring out the best in kids. You get a chance to work with just incredible, nice people. That’s the most rewarding part.”

MTN SPORTS: This group only won two games last year, now they’re No. 2 in the East. How rewarding is it to have played a role in their success?