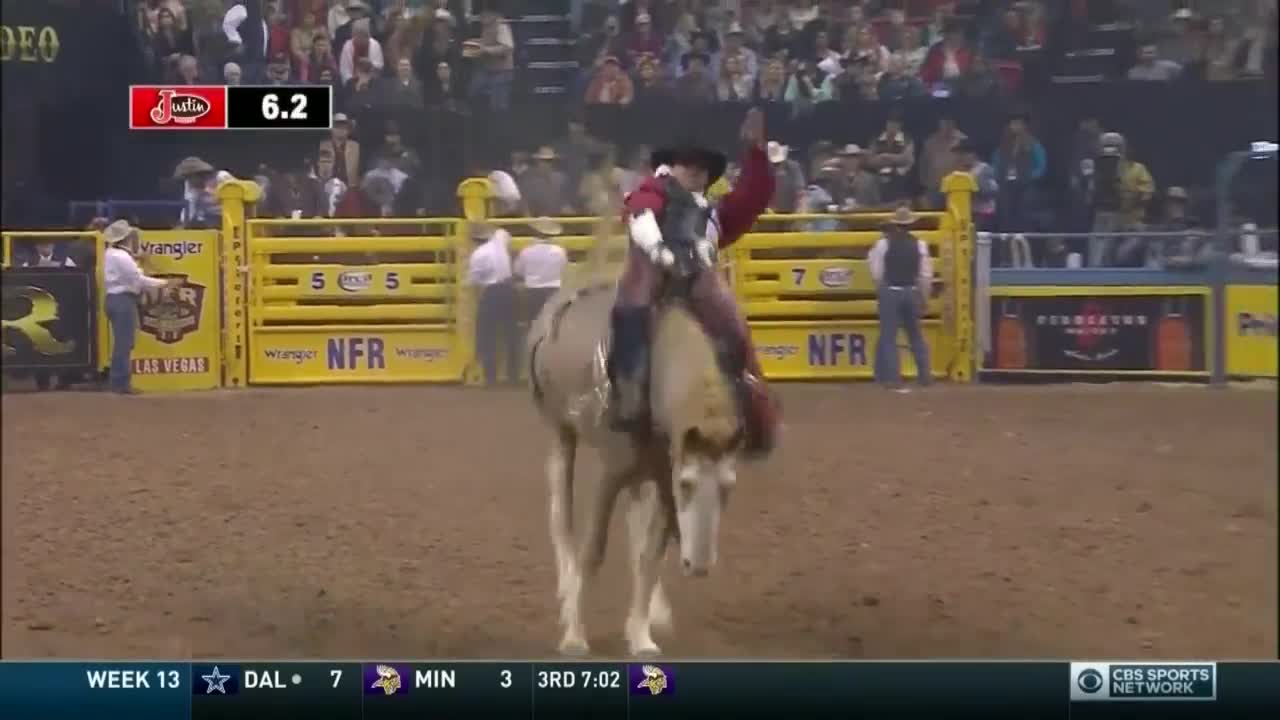 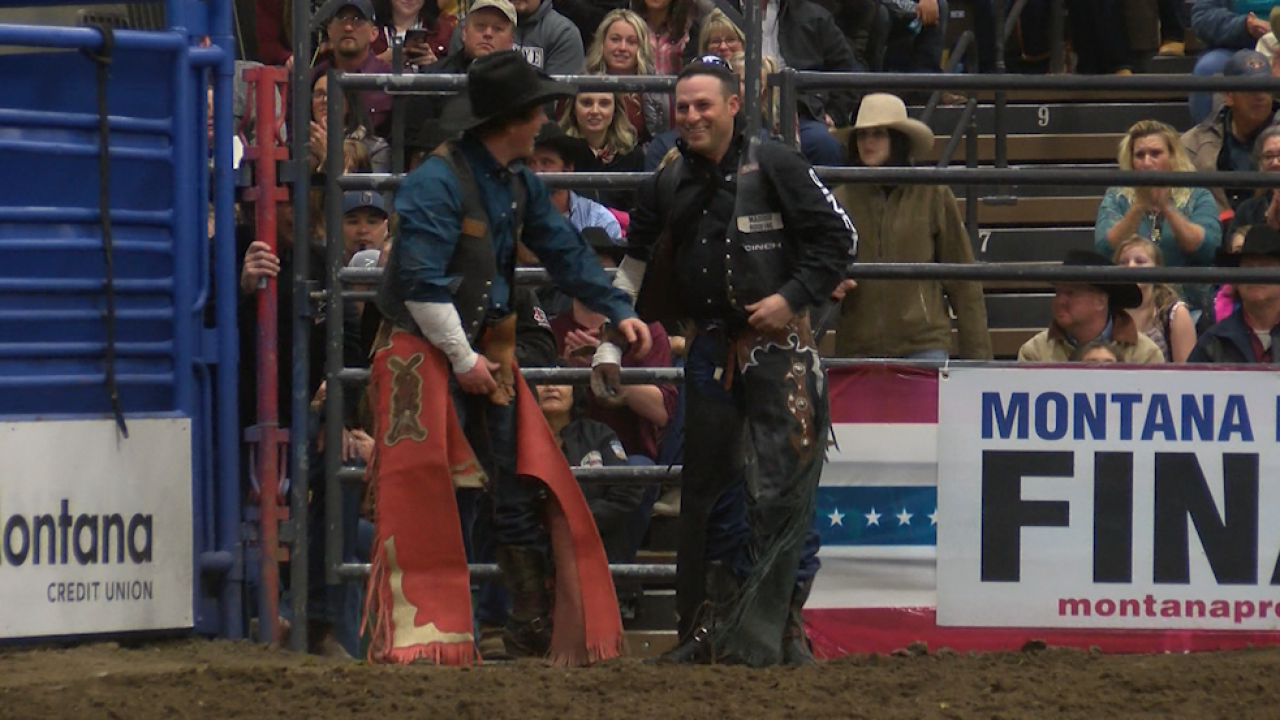 GREAT FALLS – Jessy Davis is one of Montana’s favorite adopted sons. The Utah native married a Montana gal and moved to Power seven years ago.

His original plan was to hang up the spurs after the Montana Circuit Finals, but after winning two out of three go-rounds in Las Vegas, he’s extending his career at least through the WCRA Lewis Feild Broncs and Bulls event in Salt Lake City.

He may ride again in 2020, but Davis is likely done chasing NFR titles. MTN Sports caught up with Davis before the 41st annual Montana Circuit Finals to discuss his successful career and what the next chapter looks like.

MTN Sports: Special to you that your last rodeo might be the Montana Circuit Finals?

Jessy Davis: “I always said I would kind of end on a good note, so the Montana Circuit Finals is a good way to go out. I might come back next year. Every other day I change my mind. Rodeoing is really addicting and it’s hard to get out of once you’ve been doing it for so long.”

MTN Sports: What sort of factors do you consider when deciding when to hang it up?

Davis: “Always running through your head if I can do this or not and live without rodeo. Hopefully I can face it as good as the last guys that retired and went on and done whatever they’ve been doing.”

MTN Sports: And no one wants to be that cowboy that hangs on a little too long, right?

Davis: “Yeah, I kind of want to go out on a good note. I don’t want to go out there and get cow-killed and the next thing you know I can’t walk or have a bad leg. When I do decide to end it, I can look back with pride and my body is still intact.”

MTN Sports: What do you keep yourself busy with when you’re not rodeoing?

Davis: “Me and my wife (Cassidy) and father-in-law are running a ranch out there in Power. So, we’re taking care of mama cows most of the time, fixing fence, feeding some hay, doctoring babies and raising two little girls.”

MTN Sports: Quincee and Cru, right? How old are they now?

MTN Sports: What’s it like trying to keep up with two 4-year-olds?

MTN Sports: Even if it’s not done, what are some of the moments that stick out when you look at your time in rodeo?

Davis: “In 2006, I won Rodeo Houston. That’s the biggest rodeo in the United States besides the National Finals. That was pretty neat. Made the Finals in seven years, not back to back. Making the Finals was always my goal growing up and then I did it and I thought I better do it a couple more times. My main goal was to try to make it 10 times. They give you rings for your fingers – and if I can go 10 times, I can fill up these fingers and my thumbs. I kind of ran out of age for that.”

MTN Sports: If this isn’t the end and you come back and rodeo next year, is it going to be more on a limited basis? Just circuit events and regional rodeos?

Davis: “I’ll just stick around in Montana, for sure. Every other day, I can’t decide whether to do it or not – like Tom Brady.”

MTN Sports: Rodeo in Montana these days has so many young up-and-comers. In a way, do you feel like you’re passing the torch at all?

Davis: “That’s another thing, too. It’s making it harder for me to keep up with those young kids. There’s a lot of them that I somewhat grew up and watched them evolve and stuff, they’re starting to ride really good and get it figured out. Known a lot of guys for the last five, six years and they’ve really turned it on. I just got to keep plugging at it.”

MTN Sports: Every cowboy has had to fight through injuries, I know you’ve missed some time recovering the past few years. What sort of setbacks have you overcome?

Davis: “I’ve had three shoulder surgeries in my free arm, and one in my riding arm and it takes six or seven months. And you want to get out there and rodeo, but you don’t want to push it, because you’ll be right back where you started. I’ve been very fortunate it’s just been shoulders, nothing too damaging like poor JR Vezain. My hat's off to him, that guy has come a long way overcoming his injuries. I’m one of the lucky guys who has made it this long in rodeo.”