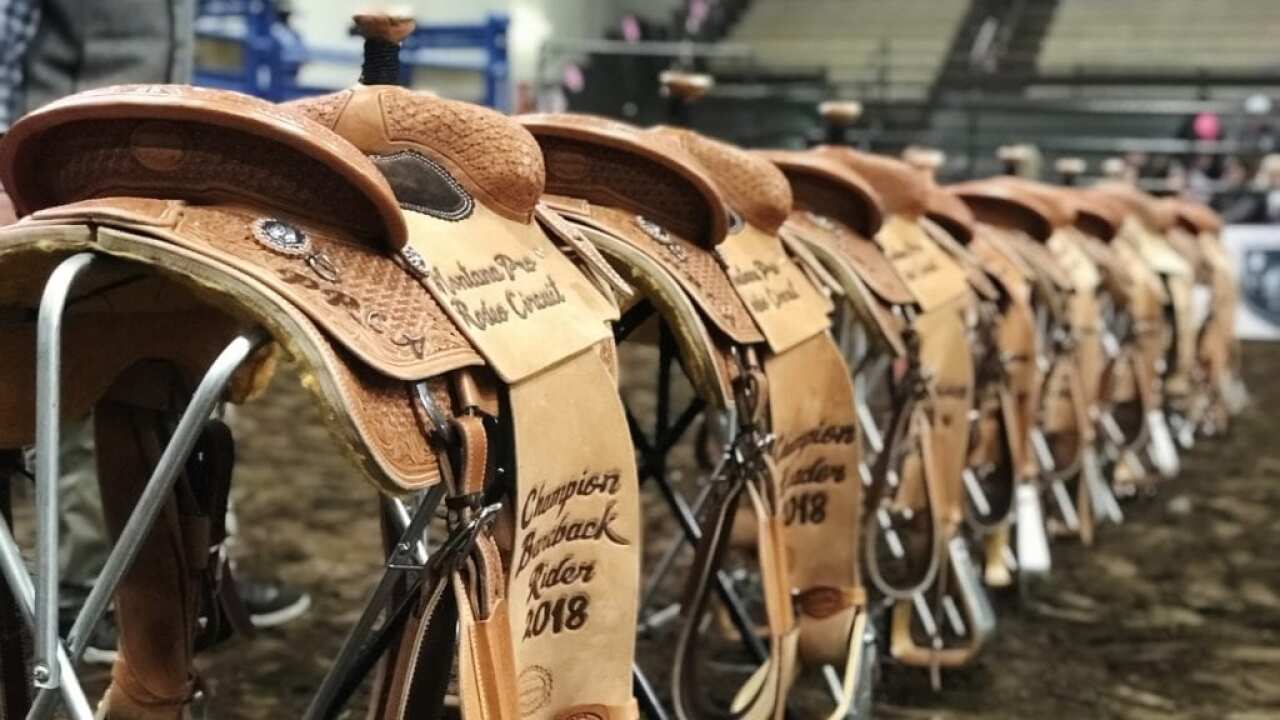 GREAT FALLS — For the first time in 42 years, the Montana Circuit Finals won’t be bucking at the Four Seasons Arena in Great Falls. Due to COVID-19 restrictions and spectator limits in Cascade County, the event is moving from its traditional home in Great Falls to the Majestic Valley Arena in Kalispell.

"The Montana Pro Rodeo Circuit was born, bred and raised in Great Falls at the Four Seasons Arena, and that is our home. The fans, the sponsors, everybody in Great Falls has just been super for the last 42 years,” said Montana PRCA president Jack Stensland. “This is just the odd year and we're going to be back in 2022 bigger than ever. We're trying to make the best of this situation that we have this year.”

With only 50 people allowed at indoor events in Cascade County, holding the Circuit Finals at a venue as large as the Four Seasons Arena just wasn’t feasible logistically or financially. But it was important that the Circuit Finals did move forward after competitors worked all season to qualify, so when the Majestic Valley Arena invited the Montana PRCA to hold the event for a fraction of the cost, it led to a sigh of relief from Stensland and everybody involved in the circuit.

“Contestants had been driving up and down the road. We started off with 34 rodeos this year in Montana, and there ended up being 18 with all the cancellations and the restrictions and everything else that went along with it,” Stensland said. “But these guys have gone above the top, trying to get the Circuit Finals, so we have to have the Circuit Finals for the contestants.”

As of right now organizers are not planning to have fans in attendance at the 2021 Circuit Finals. That might change depending on what the situation looks like in mid-December. Stensland hopes the 2022 event will be the biggest in Montana history.

“Our home is in Great Falls and we'll be back and we just want our sponsors to know that that we are going to miss them,” Stensland said. “And there are some sponsors that are going with us this year. It's kind of like the NFR moving from Las Vegas to Arlington, Texas, this year, just on a smaller scale. But it will be good.”

The 2021 Circuit Finals are Jan. 15-16, with three performances -- one on Friday and two on Saturday -- over the two days. The year-end and Circuit Finals winners will advance to the National Circuit Finals Rodeo in Kissimmee, Florida.