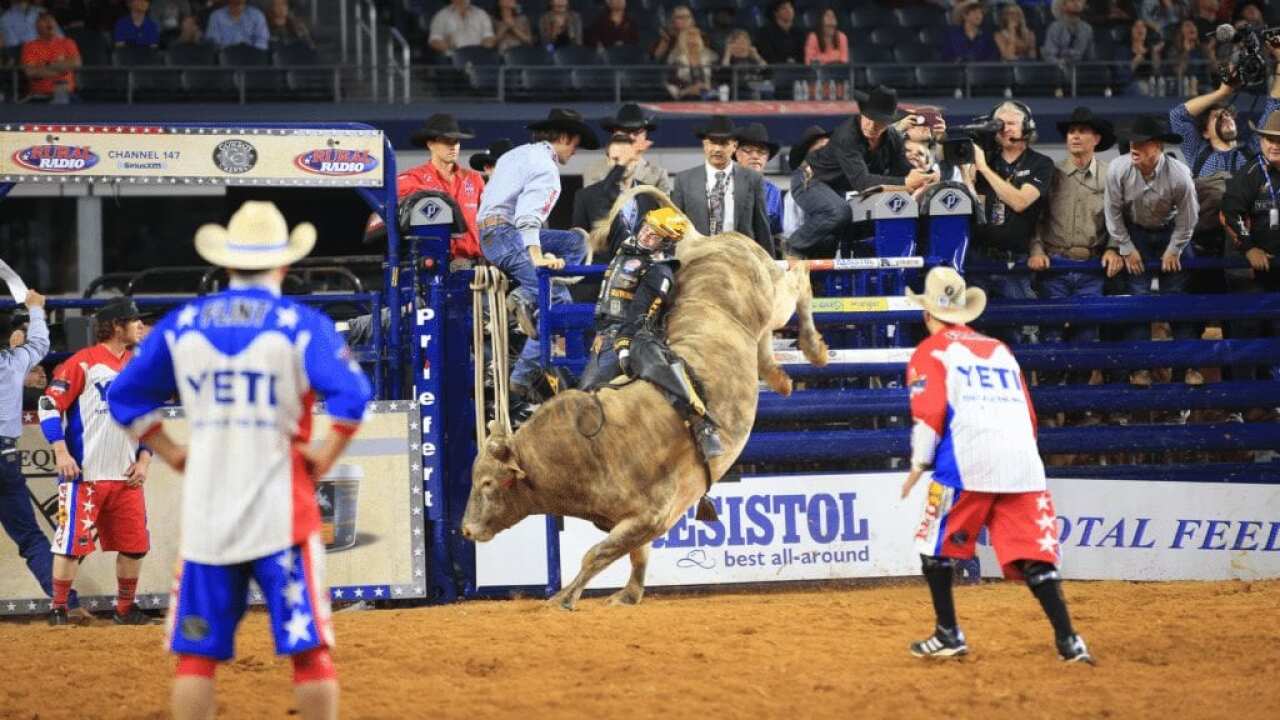 Felisko posted to Twitter on Tuesday that a right shoulder injury is keeping Lockwood on the shelf, per Dr. Tandy Freeman, but that the Volborg native will return in time for next month's PBR World Finals in Arlington, Texas. The Finals run from Nov. 12-15 at AT&T Stadium, home of the Dallas Cowboys.

According to Dr. Tandy Freeman, two-time World Champion Jess Lockwood will miss the remainder of the regular season because of a right shoulder injury.

Lockwood, though, will return to ride at the 2020 PBR World Finals in Arlington.

Lockwood was cleared for a return to the PBR in September after healing a torn left hamstring injury he suffered during a ride on March 1. He underwent surgery in New York City on March 10, then spent six weeks in a knee brace while using crutches.