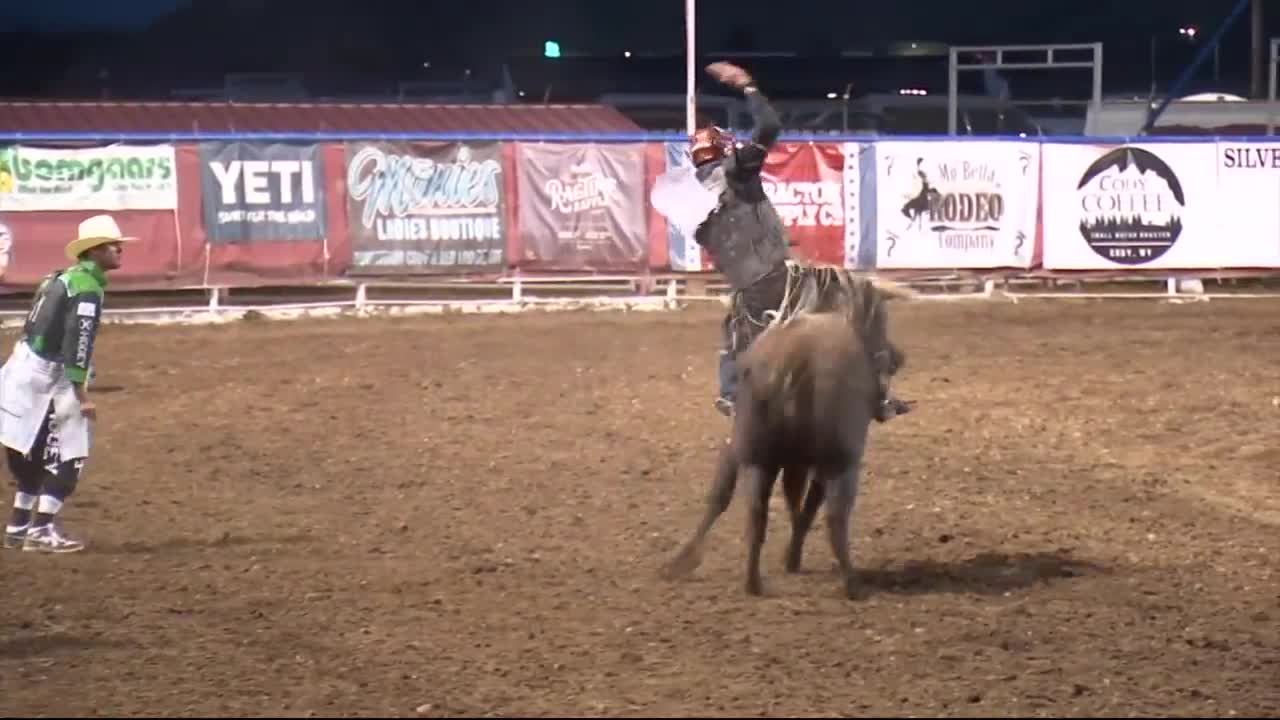 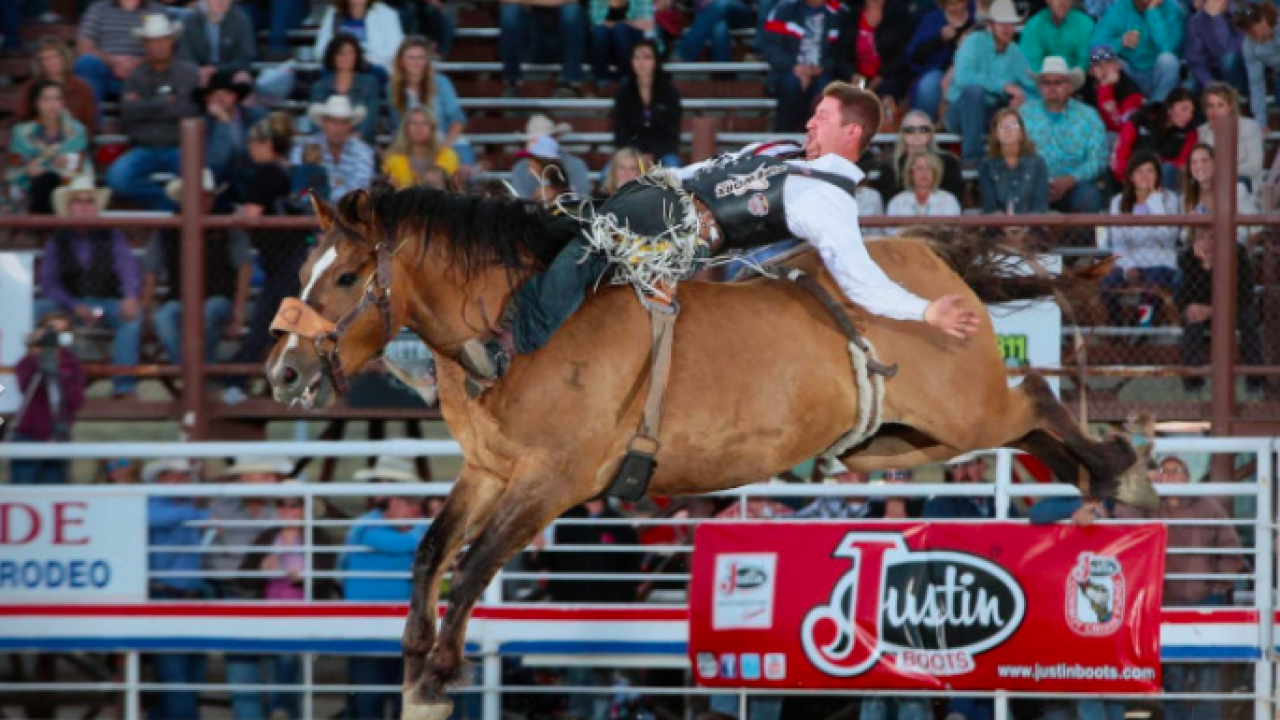 CODY, Wyo. -- The Cody Stampede has always bucked with the best. Now one of Wyoming's biggest rodeos is bucking the system, so to speak, to give contestants and fans another memorable Fourth of July run.

Despite other state and regional towns canceling PRCA events due to COVID-19 concerns, the Cody Stampede board confirmed to MTN Sports Friday morning that the town will, in fact, host its 101st Stampede over the Fourth of July. However, the June 30 Xtreme Bulls event will not take place.

Cody's rodeo is the PRCA's highest-paying one-head event, offering a purse of more than $400,000.

"Our Board has been meeting for months trying to assess the best available options for producing a professional rodeo under the change in circumstances created by the coronavirus pandemic," the Stampede said in an afternoon release. "Our decision has considered, first and foremost, the health and safety of our guests, workers and contestants. It is our intent to comply with the health orders issued by the Wyoming Department of Health and the COVID-19 policies set forth by the PRCA. Further, we have been in active consultation with the PRCA, our stock contractor, and other contract personnel, while taking into consideration our fans, sponsors, and the community as a whole."

While thrilled about the Stampede's return, the board carefully assessed financial cuts to this year's event.

"We had to make some adjustments to our format and reduce some of our costs and contestant added money. As a result, we are unable to host our combined ‘Xtreme Bulls’ and ‘Bullfighters Only’ event this year," the release continued. "We are still having four performances, each consisting of a full rodeo, instead of our recent standard of five rodeos that included a bulls-only event."

In addition to barrel racing, the Cody Stampede will offer ladies breakaway roping for the first time ever.

The number of available tickets for purchase will be limited due to the restrictions set forth by the state’s exemption request currently in effect or as otherwise adjusted by the Wyoming Department of Health. Tickets for the Stampede will go on sale on June 8.

Cody announced earlier this week that its summer-long Nite Rodeo is a go. The Nite Rodeo was pushed back to a June 15 start but is now set for June 20 with a limited number of 600 fans allowed to attend.

Last Friday, Cody's rodeo board members disputed the announcement by Wyoming Governor Mark Gordon that the Stampede was one of six major rodeos in the Cowboy State canceled due to concerns surrounding the coronavirus pandemic.

The board submitted a variance request following the Governor's announcement in hopes that Gordon would "stand by his word and approve it."

According to Stampede members, the Rodeo Task Force that worked with the Governor made a decision as a group to cancel major rodeos this summer. However, Cody's board operates independently from that special task force, and the task force's decisions are not reflective of Cody's position, the group said on it's website.

"The Cody Stampede Board has never approved or even voted on any formal positions of the task force, nor has the Cody Stampede made any official board decision to cancel any of our rodeos. To the contrary, it remains our goal to host our Cody Nite Rodeo and the Cody Stampede in 2020," the website read last Friday. "We have been extremely excited to showcase another top-notch professional rodeo, the first Stampede that we are scheduled to host after being inducted into the ProRodeo Hall of Fame in August of 2019."

Earlier this week the Red Lodge Home of Champions Rodeo announced the cancellation of its 2020 event with plans to relaunch in July 2021. The Livingston Roundup is also canceled over the Fourth.