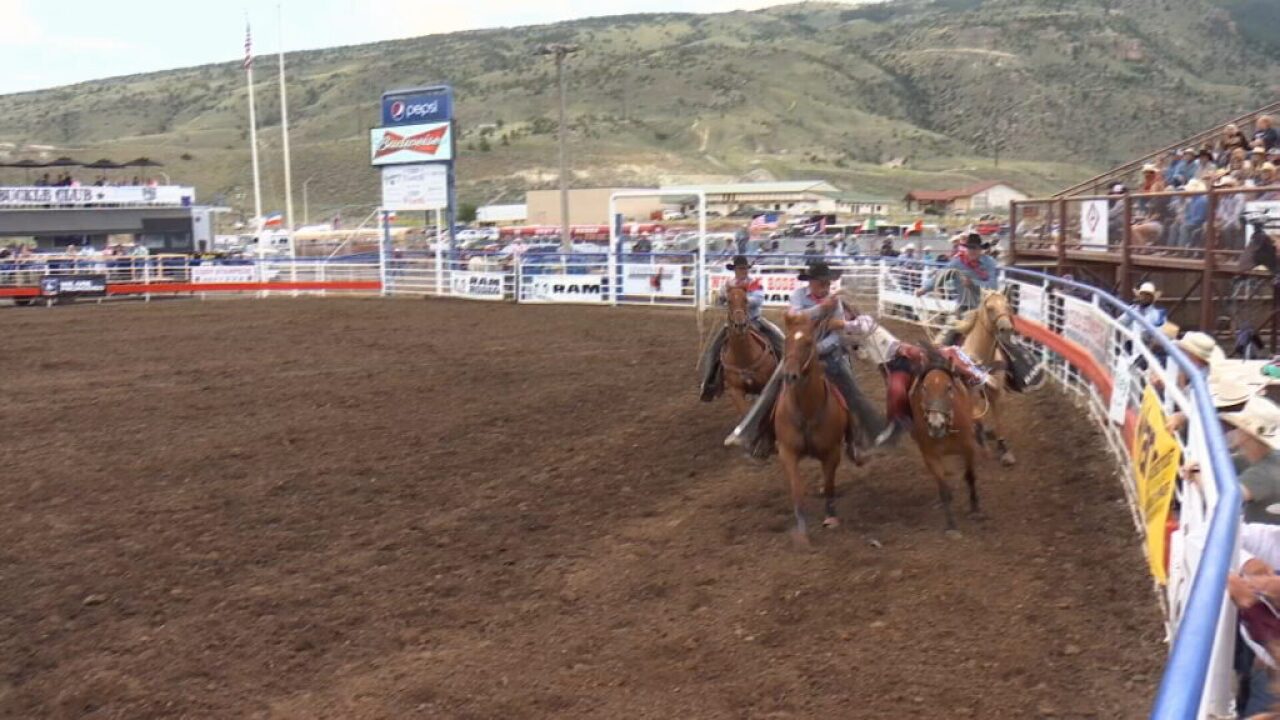 Wyoming Governor Mark Gordon announced Wednesday that the Cowboy State's six largest rodeos, including the Cody Stampede, would be canceled this summer due to health concerns surrounding the coronavirus pandemic. By Friday morning, rodeo board members in Cody were announcing the opposite.

Members said they're not only planning to move forward with the Stampede but also the annual Xtreme Bulls competition and the summer-long Cody Nite Rodeo.

During Wednesday's media conference Gordon was accompanied by officials representing each of Wyoming's six biggest rodeos, including the Stampede and Cheyenne Frontier Days, and declared that despite the painfully tough decision they were in agreement on cancellations. Gordon said the group considered a long list of questions from how to handle the main gate and whether to require masks to how crowds and carnivals could be managed amid a pandemic.

After heavy public outcry the governor's office released an amended memo Thursday declaring state officials did not order the closure of rodeo in Wyoming.

"I want to be very clear – rodeo as a whole is not 'canceled' in Wyoming," Gordon said. "There are no public health orders issued by the state that would 'shut down' rodeos or prevent them from taking place. In fact, we are continuing to work diligently to ensure that our Wyoming State Fair, county fairs, local rodeos and other smaller events can take place this summer."

Cody board members said Friday that they are working every angle to hold this summer's events. They requested an exception from the state's upcoming public health order hoping to allow up to 750 attendees for the nightly rodeos. Starting Monday the attendance limit for outdoor gatherings will be set at 250 people.

Hope in Cody is to launch the Nite Rodeo on June 14. The Xtreme Bulls competition and Stampede are slated annually over the Fourth of July. The Stampede draws the world's top competitors as one of the highest-paying single-stop pro rodeos in the country and celebrated 100 years last summer.