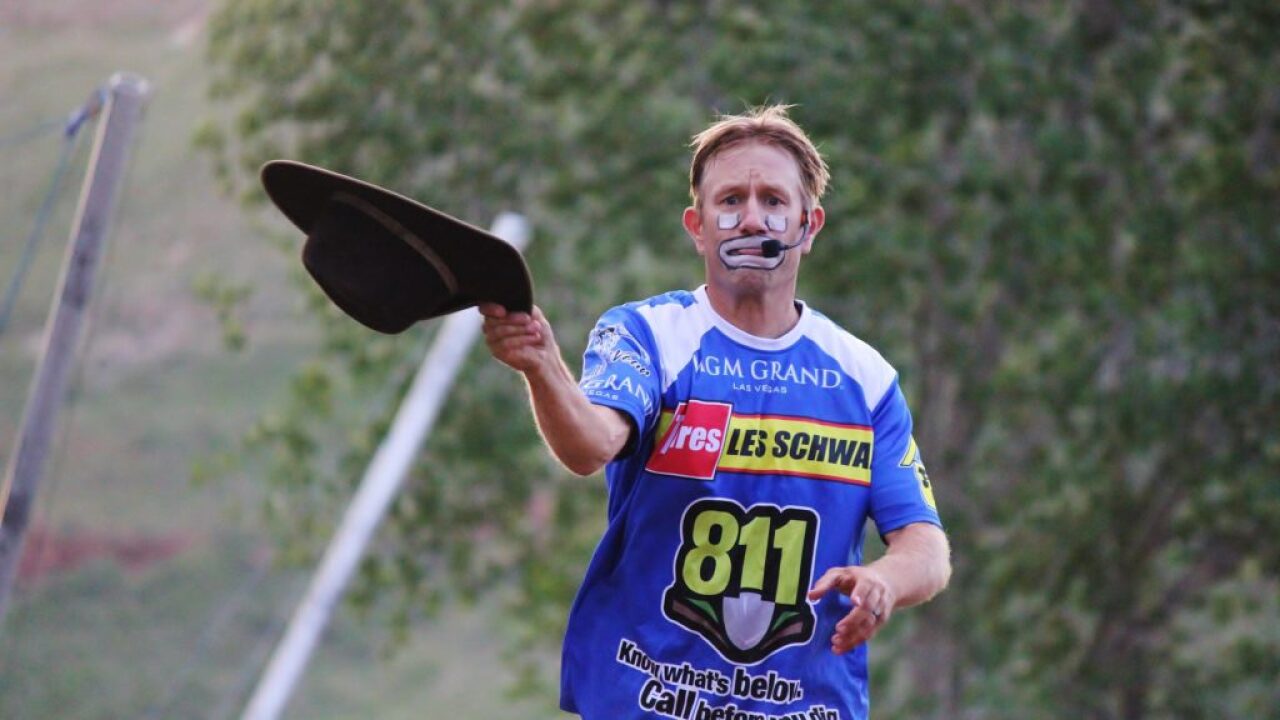 BELT – The 60th Annual Belt PRCA rodeo is the latest summer event canceled due to restrictions and guidelines associated with the COVID-19 pandemic.

“This coronavirus stuff, the restrictions that the state has, we would not be able to have fans in the seats," Little Belt Rodeo Association president Clancy Sivertsen said. "And without fans it makes it not feasible to try to put the rodeo on with the cost of it these days."

Public gatherings are limited to 10 people in Phase 1 of Montana’s reopening plan, and rodeos rely on fan support and sponsorship dollars to be successful. The rodeo committee had originally planned to put off the decision until June 1, but with the timetable for reopening uncertain, and the rodeo scheduled for June 12-13, the decision was made to cancel the event for the first time since 1960.

“Waiting until June would have given us just two weeks for final prep. We had a lot of the preparations done but after talking with the state a little bit, it doesn’t sound like things are going to open up until the end of August or early September,” Sivertsen said. “We thought about postponing it, but then where do you put it. In Montana, end of August into September you start getting into weather.”

While Sivertsen is disappointed for the competitors and the committee, he says it’s the community that will feel the most adverse effects.

“We give a scholarship to a senior there at the high school to further their education, we help the fire department and the ambulance with donations to them to make sure we have their services in the community,” Sivertsen explained. “And now they’re going to be hurting, too, because we don’t have money to the do the donation. Businesses in Belt, that’s their biggest weekend of the year. And this takes that away.”

Sivertsen said the LBCA will move forward with a gun raffle drawing on June 21 since members have been selling tickets since February. Despite the tough circumstances in which the rodeo community finds itself, Sivertsen is positive next year’s rodeo will be back stronger than ever.

“Montanans are resilient,” Sivertsen said. “It might have been the end of the 2020 Belt rodeo here in the community, but we’ll make 2021 bigger and better.”