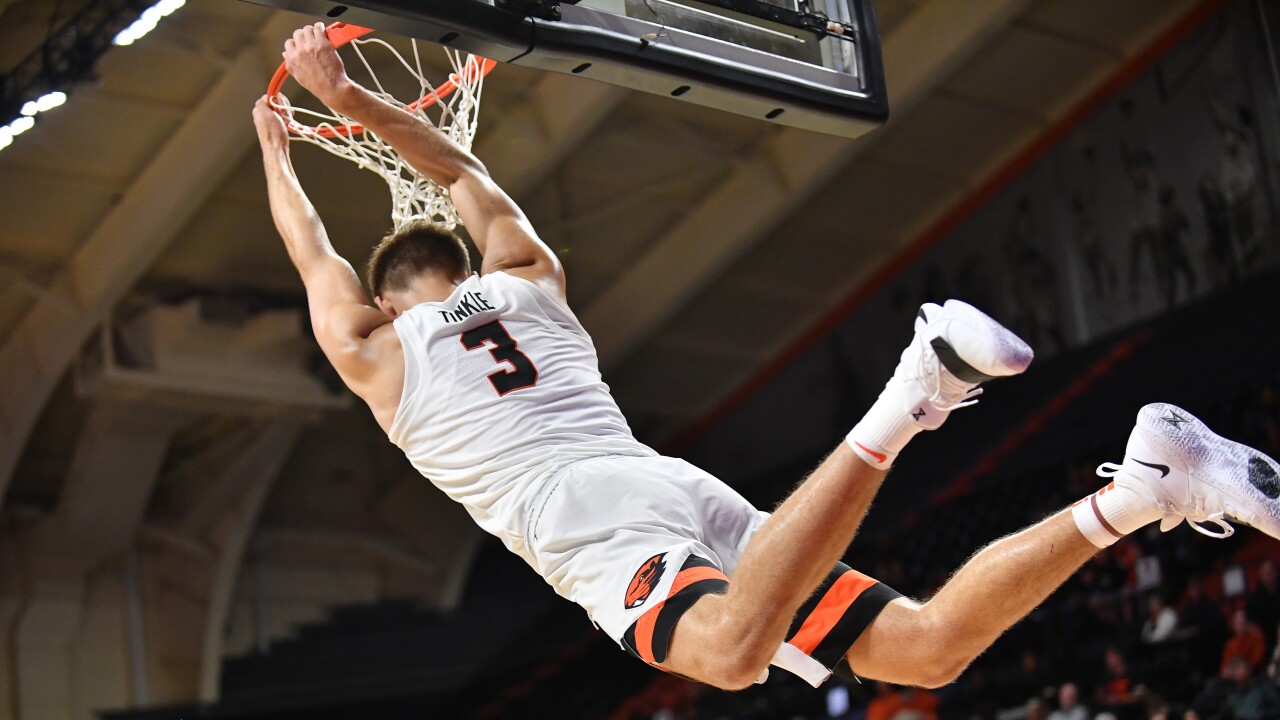 Tinkle was 9 for 20 from the field and scored 22 points as the Beavers fell to the Cougars 89-76. He also grabbed eight rebounds. According to Oregon State, Tinkle is just the 16th player in Pac-12 men's basketball history to score 2,000 career points. He currently sits at 2,016.

Oregon State hosts UCLA for its next contest on Thursday.