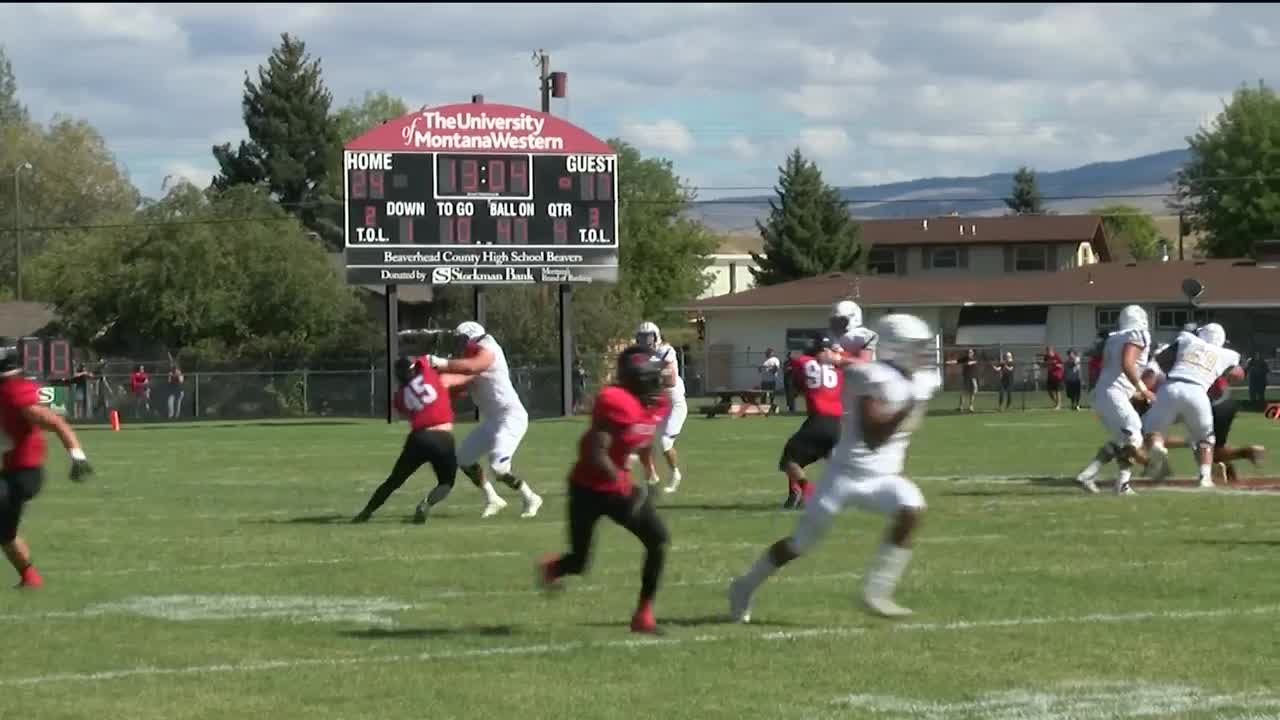 HELENA -- With Week 2 on the horizon in the Frontier Conference, Carroll College is readying up for its second straight test against a ranked opponent in the No. 23 Rocky Mountain College Battlin' Bears.

This matchup will also serve as a homecoming of sorts for Troy Purcell in his first game back on the sidelines at Nelson Stadium, but he's less preoccupied with that than he is with seeing improvements on the field.

Purcell wants to be in the zone when he steps on the sideline.

"Locked in on game day," said Purcell in response to a question about what he's got his mind on ahead of the matchup. "I just want improvement. We just go got to get better. We had some opportunities there to get a win last week. I think we definitely improved and that's the No. 1 thing is each day to get a little bit better. I think we came out of that with a little bit of confidence and some belief that we're going to be a really good football team."

Though Purcell may not be preoccupied with returning to the sidelines, he's happy to take any advantage he can get against the reigning Frontier Conference champions.

"They're the defending champs from last year. It's pretty exciting to be able to play that team and we get them at home. That might be one advantage that we might have," said Purcell.

Advantage or not, the Fighting Saints have a hefty test in front of them -- against the Montana State-Northern Lights, the Battlin' Bears racked up nearly 600 yards of offense and intercepted the ball four times en route to a 53-34 win.