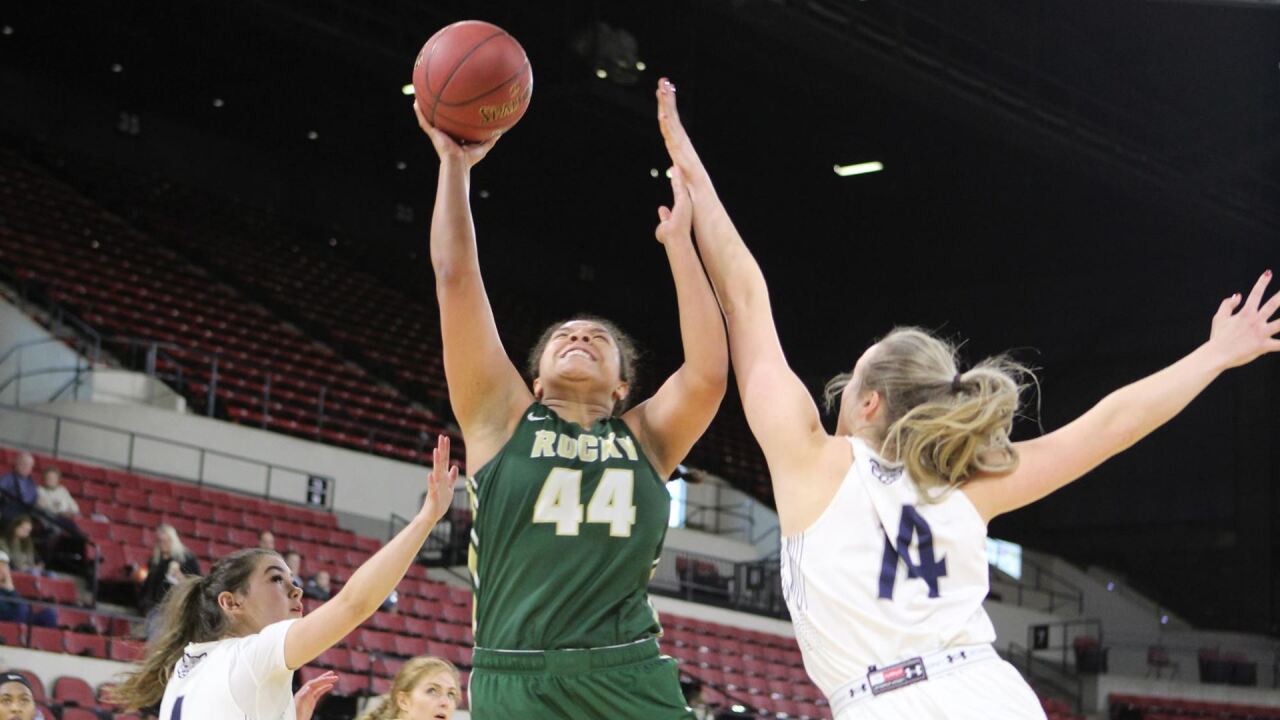 Q2's recent athlete of the week joined nine others on the coveted list of first-team recipients.

Francis was named the 2020 Frontier Conference player of the year helping lead Rocky to a fourth-place conference finish at 10-8 while finishing with a 19-11 overall record.

Francis averaged 17.7 points and 9.5 rebounds per game this past season. She accumulated 1,331 career points and 770 career rebounds.

Francis graduates in May chasing a dentistry career.

The 5-foot-7 sophomore point guard from Butte averaged 12.5 points and 3.3 assists per game. Thatcher was named second-team all-Frontier Conference along with academic all-conference.