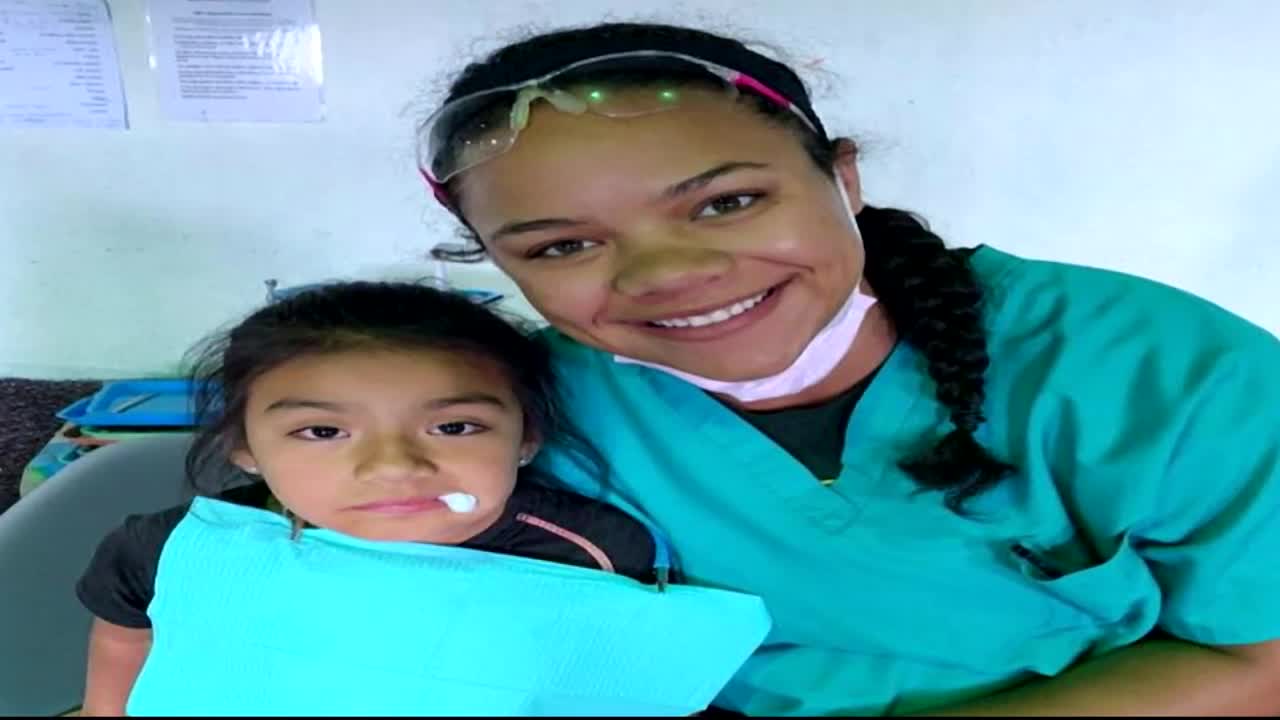 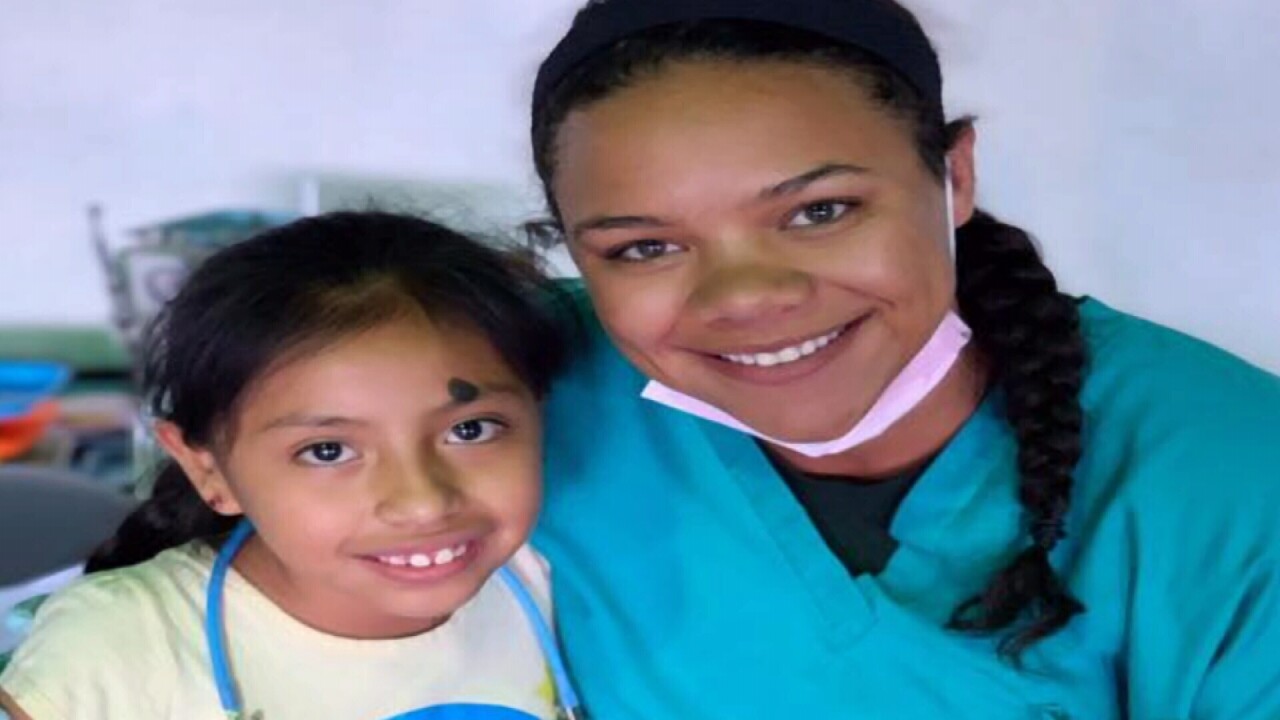 BILLINGS — BILLINGS -- No one wanted it to end like this.

"It hasn't really sunk in. I think it's slowly starting to. I'm getting a little more sad as the days go," said Rocky Mountain College senior Markaela Francis.

The coronavirus shutdown means Francis and her three fellow Rocky seniors won't get a chance to finish their careers at the NAIA women's basketball national championships this week. But they did get a chance to celebrate after Francis was named the Frontier Conference player of the year.

"Ace tackled me, Kloie did a big jump and slap," Francis said of her teammates' reaction to the announcement. "It wasn't just won by myself. My teammates did it with me, so it's kind of an accomplishment that we got together."

"We preach that it doesn't matter who gets the credit as long as we're getting the W's," said head coach Wes Keller. "It was no secret -- we had to get her as many touches as possible, but she had to do things with those touches."

And she did, to the tune of 18 points and 10 rebounds per game, which helped her become the school's all-time leading rebounder.

"I think she's one of those, I call them special players - they don't come along all the time," Keller said. "I've joked with my buddies that I might have to get out of coaching now because I don't know if I can coach any other offense besides getting that ball inside and them playing out of it."

Francis' career is even more impressive when you consider she had to redshirt as a freshman after suffering one of the worst injuries a basketball player can during the high school district tournament her senior year at Highwood.

"I just wish people could see how far she's come from Day 1 when she stepped foot on campus," Keller said, "because that injury is a horrific injury -- to tear your Achilles."

"I've always wanted to be a dentist. That's been my career path when I was young," Francis said.

"We had a dentist that would come to our school, she was called the Tooth Fairy," Francis said. "She would come and she would teach us how to brush our teeth, and you'd do the gross brush-it-without-toothpaste, smell it, things like that.

"But that was always intriguing to me, getting to give them a level of confidence that my dentist gave to me and my orthodontist gave to me. I was self-conscious of my teeth growing up, and they were able to help me. You would think initially it's superficial, but no. It helped me become more expressive and outgoing, and so that's something I would like to be able to give to people, too."

She has already started. Last summer, Francis traveled to Guatemala with a dental outreach group, getting hands-on experience that opened her eyes to the challenges other countries face.

"Everything that we take for granted, when you think, 'Oh, I don't want to brush my teeth tonight, I'm tired.' They don't even know how to brush their teeth," Francis said. "And so going over there and talking with the little kids and them actually really wanting to learn and wanting to know, 'How do I floss?' Things like that were really special."

Francis has had plenty of other opportunities to teach during the season.

"I see a Mountain Dew and I'm like, 'You don't need that. Don't do it, don't take the Mountain Dew. It's so much sugar,'" Francis laughed. "Or even as simple as, someone has a coffee and I'm like, 'It'd be really smart if you just drink some water after that.'"

"She says that to me all the time," Keller said with a smile. "I joked with her, I said, 'Hey, once you get your business going, I'll come be your head of HR.' She just laughs."

It's one of the many things she does best.