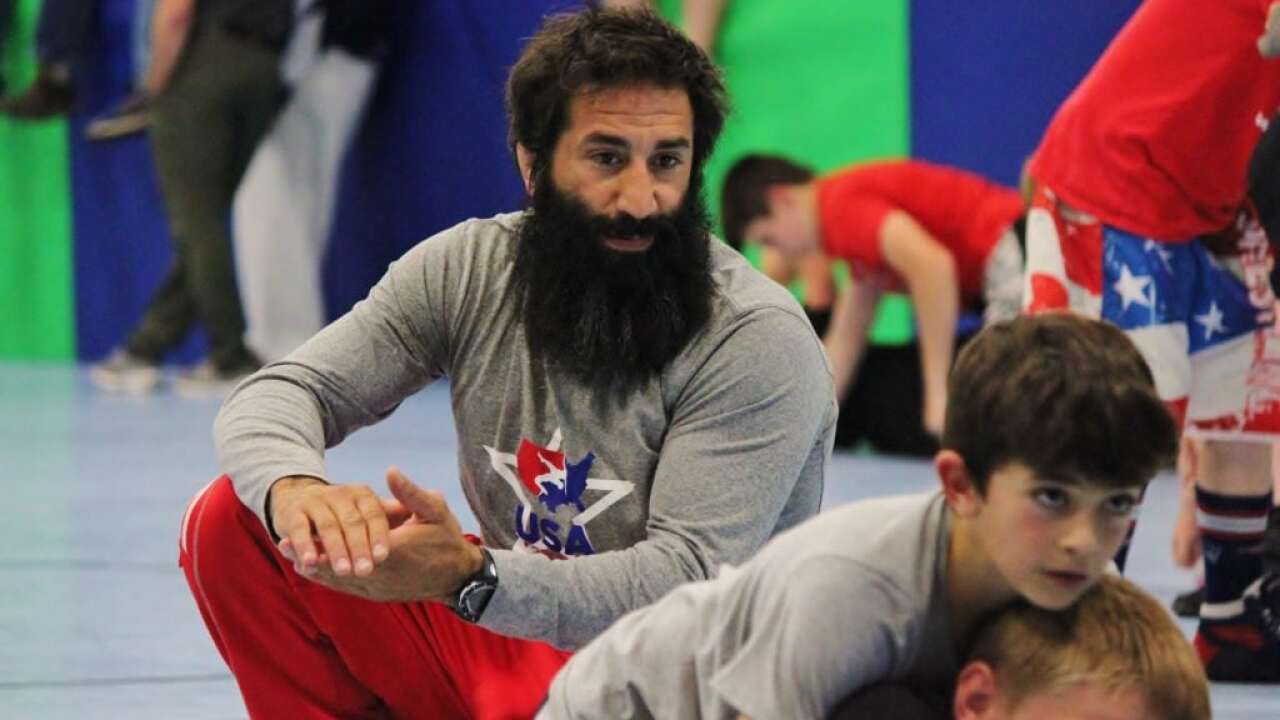 COLORADO SPRINGS, Colo. -- USA Wrestling is gearing up for its next major international event, the U23 World Championships, which will be held Oct. 28-Nov. 3 in Budapest, Hungary.

As an athlete, Zadick was a four-time high school champion at Great Falls High and a three-time NCAA All-American for the University of Iowa. After college, he went on to pursue a freestyle career and won a 2006 World silver medal and represented the United States at the 2008 Olympic Games in Beijing, China.

Zadick has held some notable positions in the coaching world, most of them at the college level. After graduating from Iowa, Zadick spent 10 years on the Iowa coaching staff, serving in multiple positions, such as interim assistant, volunteer assistant and strength and conditioning. While he was there, the Hawkeyes won NCAA team titles in 2008 and 2009.

In 2015, Zadick was hired on as a volunteer assistant coach at Virginia Tech and was eventually promoted to assistant coach. While there, he helped the team to an incredible 34-3 dual mark and coached 11 athletes to All-American honors and eight wrestlers to ACC individual titles.

After that, Zadick spent one season as an assistant coach for Iowa State. Now he puts on multiple private camps and clinics each year.

The U23 World Championships will be streamed live on Trackwrestling.com.