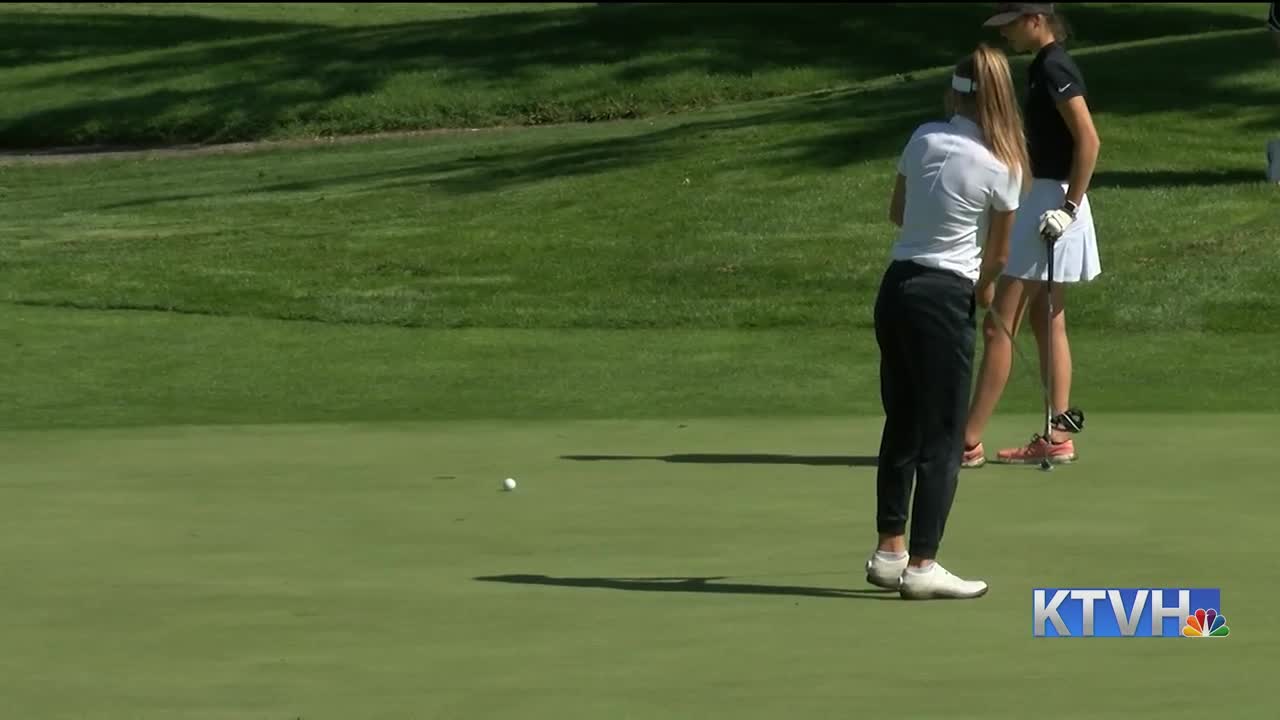 HELENA -- Day 1 of the Helena Invitational golf tournament saw a handful of low numbers on both the boys and girls sides.

Great Falls CMR's Eli Groschelle and Helena Capital's Trevor Swanson ended their first round knotted at 2-over-par apiece. The boys top five on the individual leaderboard was only separated by a grand total of five strokes, with Jhett Braley and Gabe Witham in third and fourth at 4-over and 5-over, respectively.

The team leaderboard, much like the individual leaderboard, was tight near the top. Helena Capital led with a total of 320 strokes, and Billings Senior was right behind at 325 total strokes. Billings West and Great Falls CMR were also only separated by two strokes, as both teams jockeyed for third place Thursday at 341 and 343 total strokes, respectively.