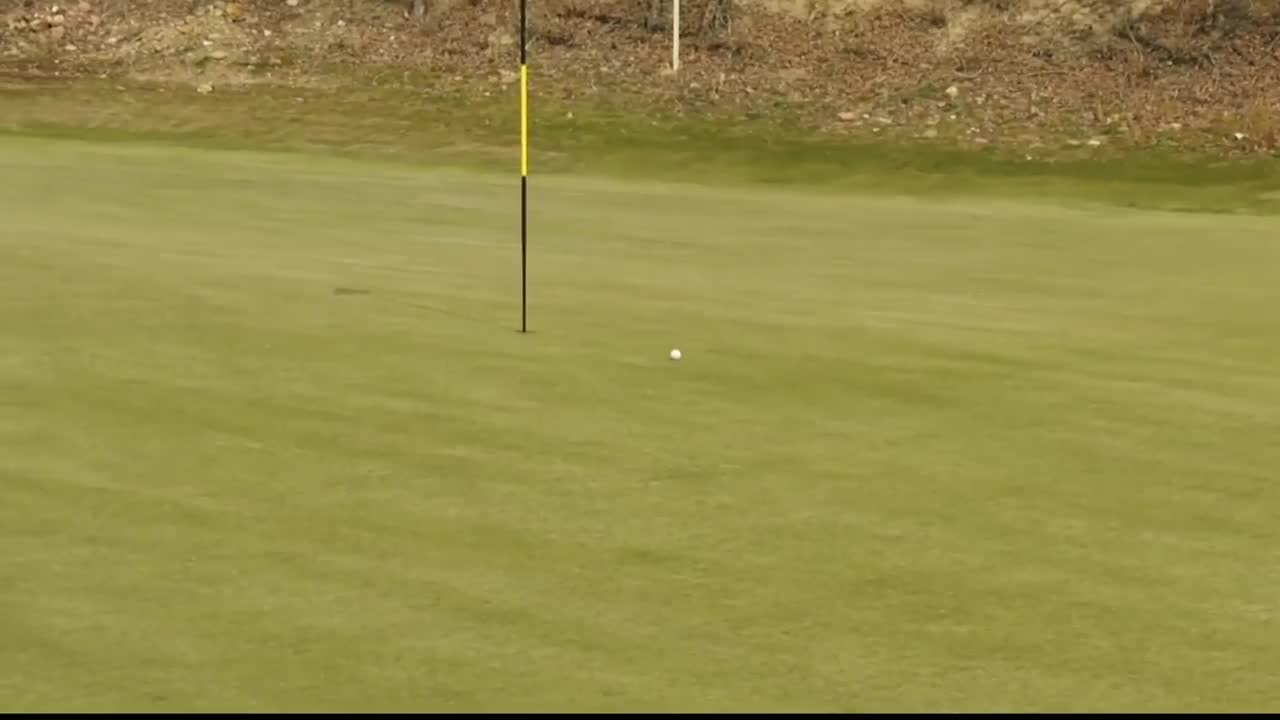 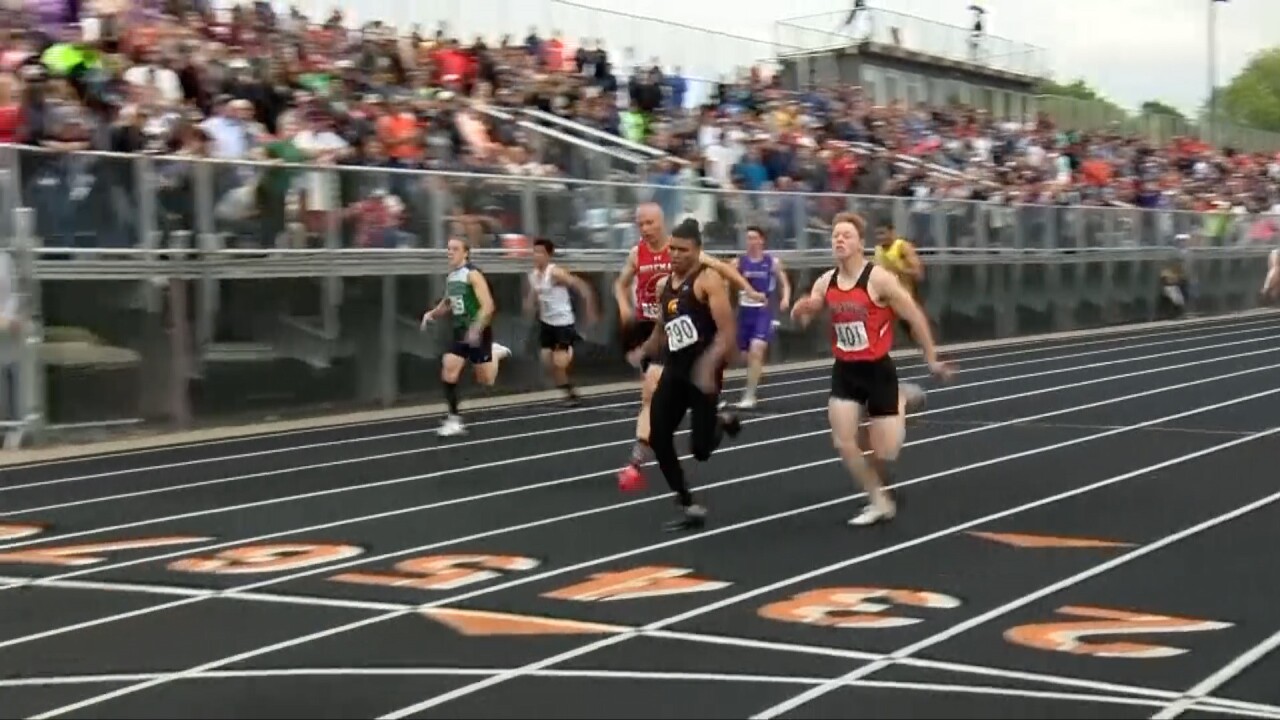 MISSOULA -- Dan Nile has been a head track and field coach for 28 years in Montana.

Nile is entering his 19th season as the head coach at Missoula Big Sky High, having spent his previous stop in Arlee. In a career that long, Nile probably almost saw everything there was to see on the track.

But the latest spring sports postponements due to COVID-19 concerns and how they have affected all of the high school spring sports in the state are something he's never seen before. He said a teacher's strike back in the early 1980s at Big Sky was the closest thing he could compare it to, as coaches could not coach the athletes but the students could still compete throughout the season.

"I'm hopeful that there will be something, and it may be just hope," Nile said. "Now you have kids that have been gearing towards something all year long and we have a lot of really good kids just from our perspective, seniors, that I'm hopeful that can get something out of the year, but what if they don't? Boy, that's where the real tragedy would lie.

"At college, they can redshirt and do stuff like that. That's just not possible with high school. While it's bad everywhere, for especially seniors, and we're kind of especially hurt by that because we do have a really good set of seniors that have put in a lot of time and effort. This was going to be a real big payoff year for them."

So Nile and many other coaches in track and field, softball, golf and tennis hold out hope that even a late spring sports season is possible. But in the meantime, they've been able to send out workouts to the athletes who can choose to use them to stay in shape in case that time comes.

"The big thing is you don’t want any kids to go out in groups or anything, so we have sent out some things that they can do individually," Nile said. "We want to follow all of the guidelines and structures and all that because it's obviously for the best.

"But, it’s just like you and I at home. I've been peddling the heck out of my exercise bike. We need to do stuff, too, to keep ourselves busy and the kids do too. Hopefully the kids that have some big goals, we can come up with something. I think you have to be ready to go almost at a moment's notice with it.”

Along with workouts, Nile said he's been coming up with strategies if they're faced with certain scenarios, whether that be for a shortened season or any other adjustment necessary. But he said track and other spring sports athletes are resilient as they typically are faced with other obstacles like bad weather in the middle of their seasons.

Missoula Sentinel High track and field coach Craig Mettler and his staff have also been reaching out to students to give them an opportunity to work out on their own. Mettler, whose boys were state champions in 2019 and the girls back-to-back winners in 2017-18, said he had a feeling things were going to change as COVID-19 concerns began to rapidly increase. Once schools were closed down and sports were postponed, Mettler and his staff utilized Instagram and Twitter to alert athletes to the idea of the coaches sending out workouts for students to do during self-isolation.

Mettler then sent out a spreadsheet with each event's planned workout for each day of the week and athletes can follow those guidelines on their own to stay in shape.

"You have to hold out that hope that we're going to have a shortened season but also just let the kids know that this is a time in history we'll remember forever," Mettler said. "How we respond now really matters and is incredibly important, so we just have to listen to the medical professionals and whatever advice they give us to take moving forward. We need to heed that advice and respond appropriately."

And the feedback he's gotten from sending out those workouts has been positive.

“We’ve just had a lot of responses from parents and student-athletes thanking us for having these workouts ready to go," Mettler said. "A couple kids have shot some videos out to me. There's those motivated kids that are taking it upon themselves and, again, holding out the hope that we're going to have a shortened season."

That hope is helping push students forward during a trying time. And it extends to the other spring sports, too.

“A few of my friends and me have gotten up a few times a week and we’ll go to the field and hit a little bit or throw. We can kind of work out and just hope for the best," Florence softball senior Emily Kinnaman said. “We’re hosting divisionals and state, so it was one of those things where I was so excited. I think we could go a long way. We have a great team this year.”

“Florence has a really good tradition of softball. You know, we were thinking we were going to have a successful season again and things were looking pretty good," first-year Falcon coach Maurice Craun added. “It is what it is. I just hope we get the season in.”

Everything feels like it's at a standstill right now. And while sports often provide distractions to real-world problems, not even athletics can do that right now as the public has been put on hold.

“It’s kind of a surreal deal," Mettler said. "In uncharted times such as now, sports are usually the outlet for people during these times and that script seems to have been flipped a little bit and sports are not an escape at this time."