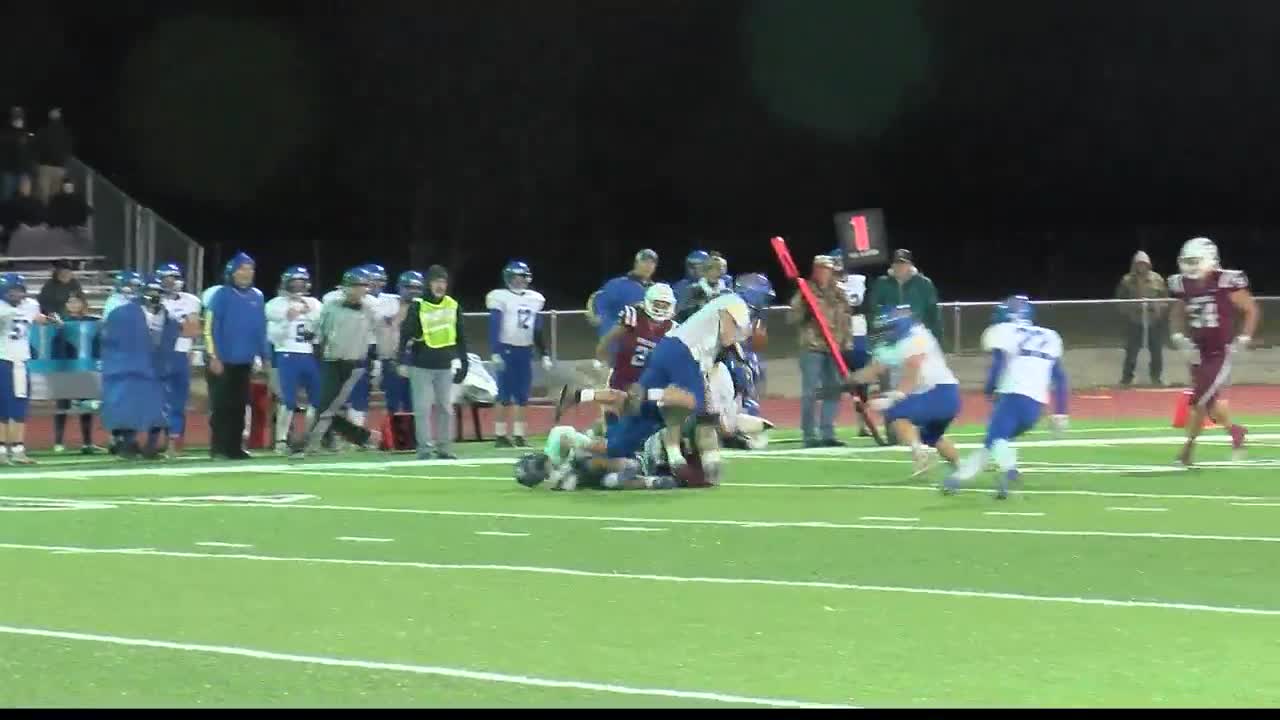 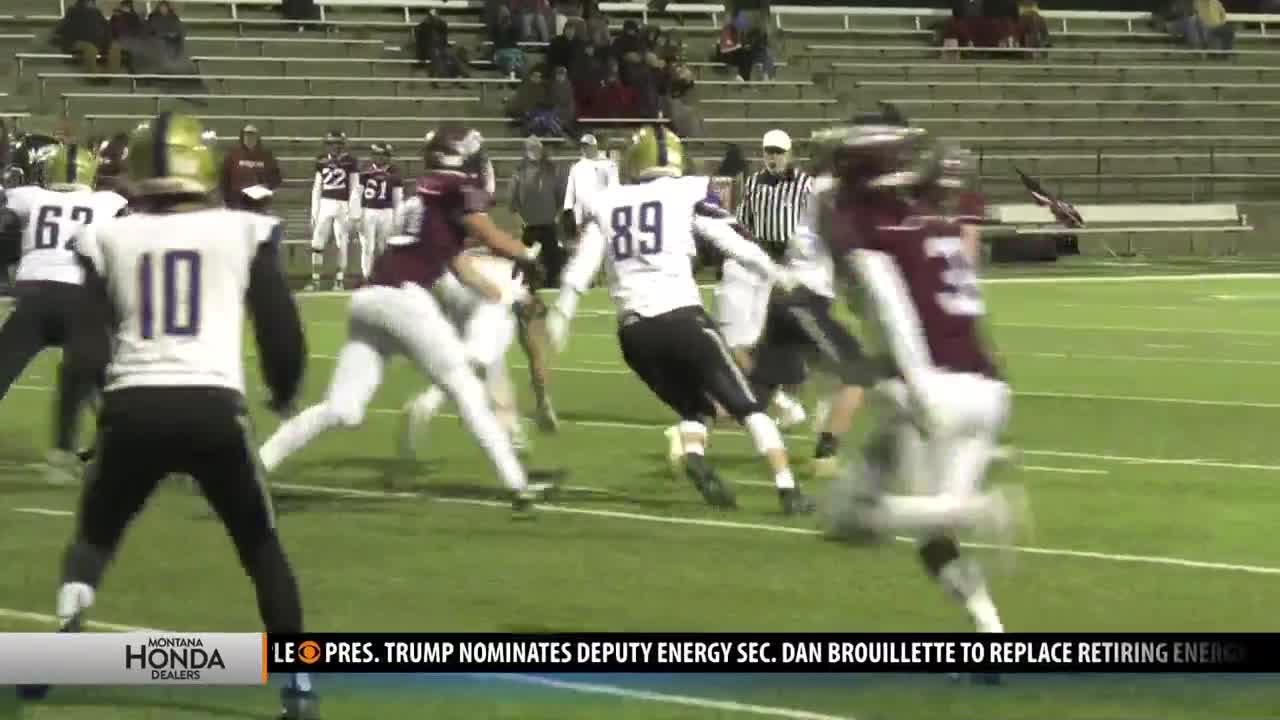 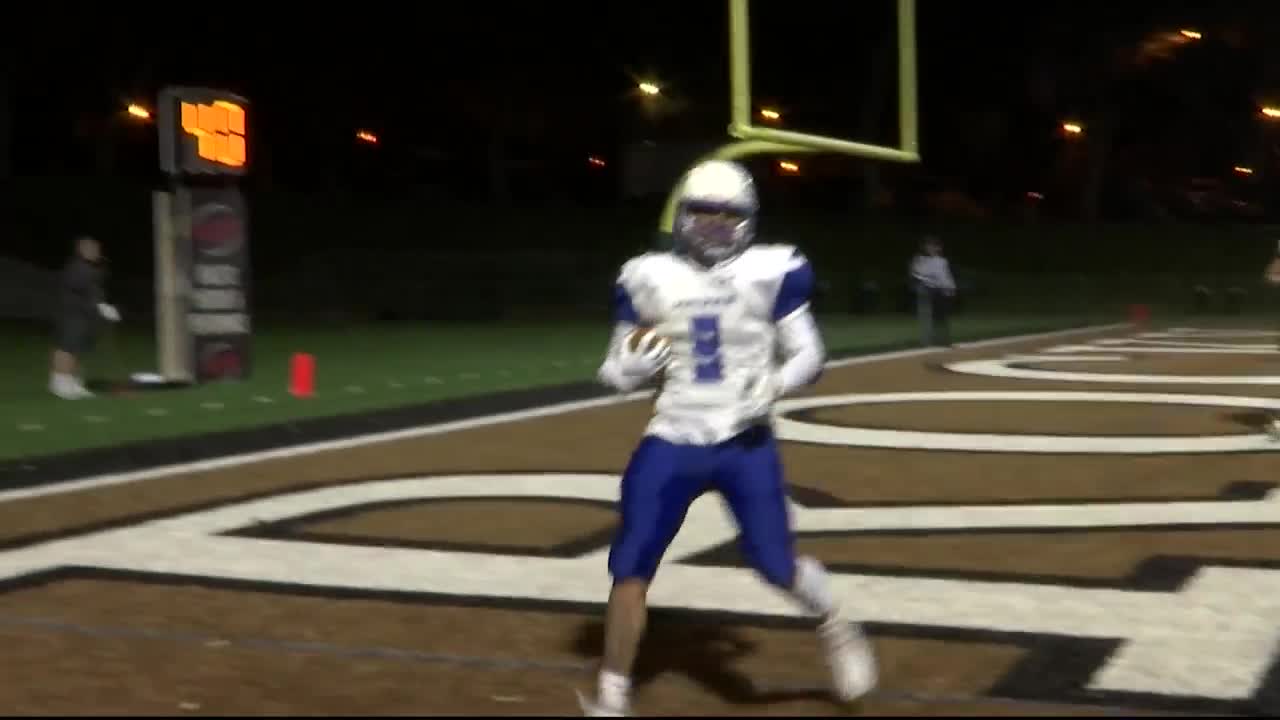 HAMILTON — In a battle of one-loss Western A football teams, Hamilton got the best of Libby on Friday evening as the Broncs defeated the Loggers 35-21 at home.

Carson Rostad threw for three touchdowns and ran for two more to lead the Broncs, who improved to 7-1 with the win. Libby fell to 6-2.

It didn't take long for Hamilton to strike. Just 45 seconds into the game, Rostad found his younger brother, Tyson Rostad, for a 26-yard score that would put the Broncs up 6-0 after the missed extra point. Tyson Rostad made the catch one-handed while keeping his balance along the sideline for the score.

Libby's defense looked sharp to start and an interception from Chris Schedlbauer set the Loggers up for their first score of the game. After a nice drive, Aydan Williamson put the Loggers on the board with a 3-yard score to make it 7-6 with 10:25 left in the first half.

Hamilton began to catch fire from there. Carson Rostad took the Broncs down to the 1-yard line and punched that in himself. Then, Rory Jessop got the Broncs an interception on Libby's next offensive drive, and Rostad went on to score from 3 yards out to make it 21-7 heading into half.

Rostad would find Tucker Jones and Jaiden Klemundt for passing scores in the second half as the Broncs ran away with the win. Hamilton is at Polson next week to wrap up the regular season while Libby will host Frenchtown.