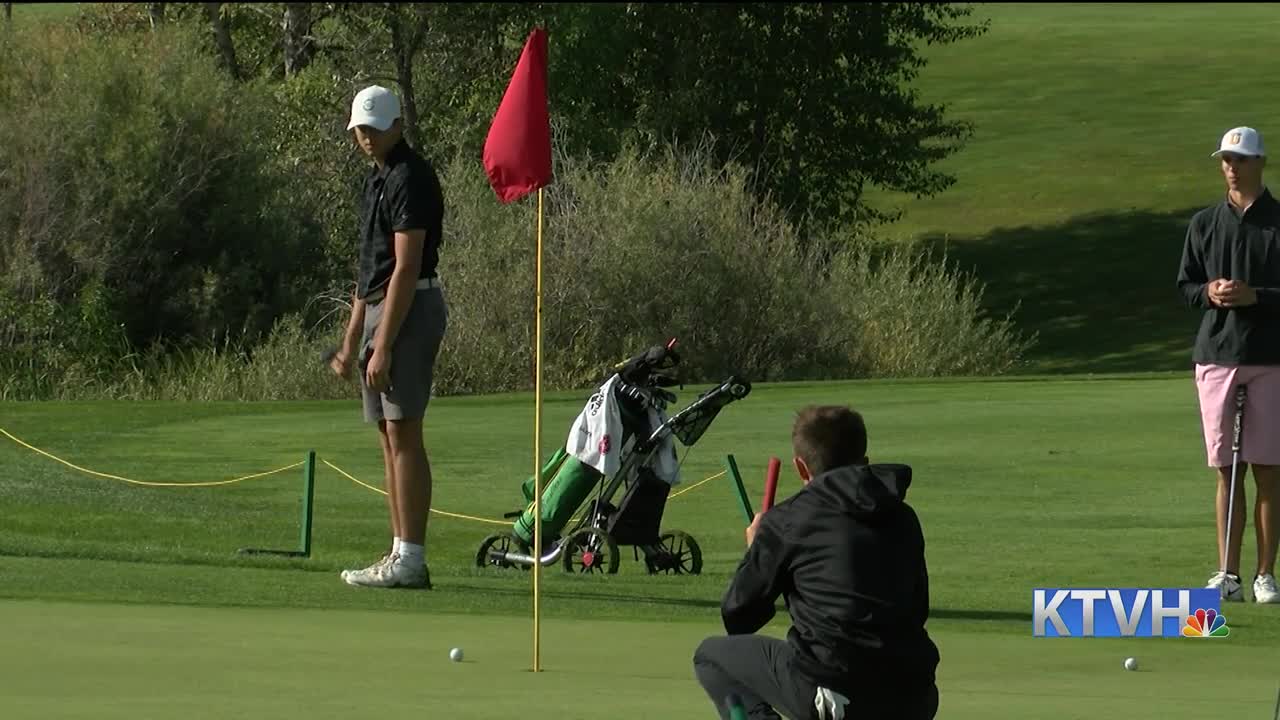 HELENA -- Across two beautiful days for golf, home teams emerged victorious at the Helena Golf Invitational. The Helena Capital boys snatched the crown with a total score of 630 strokes, 19 better than the nearest team in contention. The Helena High girls, down by two strokes after Day 1, finished of the day with a win, carding a team total of 695 strokes, four better than Billings West.

Though two Helena teams picked up wins, neither individual winner came from either team. Billings Senior's Jhett Braley took home the boys individual title after shooting a 5-over-par 77 and an even-par 72 across both days to pick up the win with a stroke total of 149. Helena High's Ginny Kerr was right behind Billings West's Carrie Carpenter, down only one stroke headed into Day 2, but both Kerr and Carpenter shot 82 on the second day to allow Carpenter to secure the title.