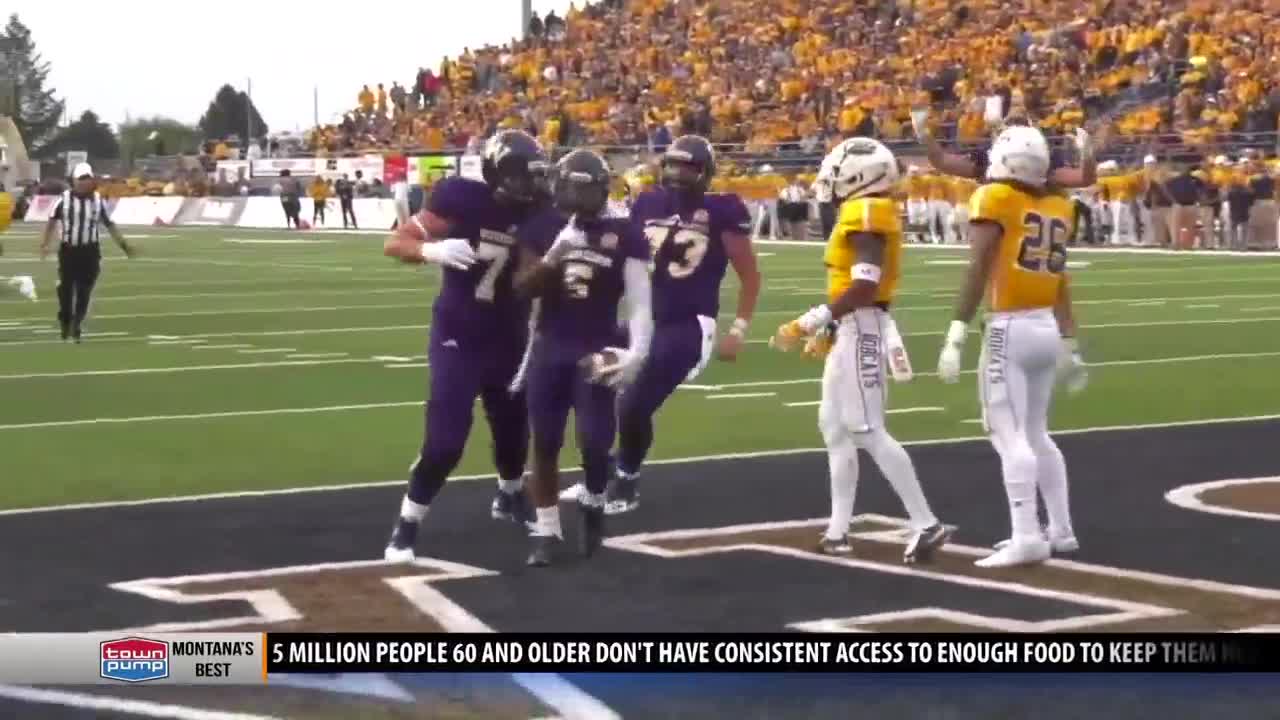 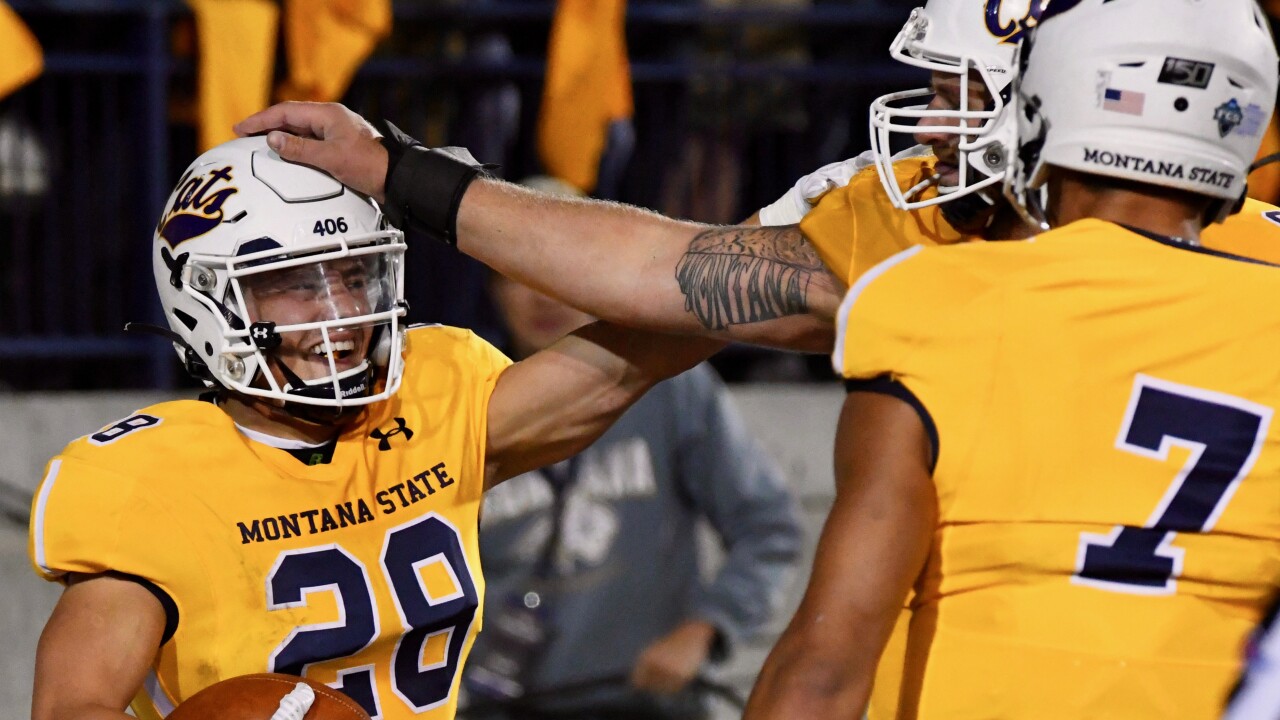 BOZEMAN -- The Montana State Bobcats football team proved something on Saturday night after its win against No. 12 Southeast Missouri State: The Bobcats are legitimate contender in the FCS.

Montana State (1-1) was in complete control in its home opener against the Redhawks, especially in the third quarter where they outscored SEMO 28-0 on their way to a 38-17 win. The MSU offense almost doubled the total output of Southeast Missouri, while the Cats' defense caused chaos in the form of six sacks and an interception. But for head coach Jeff Choate, even though this was a sizable win over a top-15 FCS opponent, this was not the game to look at as a gauge of the season. That comes this weekend.

"One of the things I've told these guys, really since the season started, is what a big game I think this Western Illinois game is. I think last week there was some talk about the SEMO game being a statement game. To me, the real statement is going to be made by how we prepare and play this week," said Choate. "We've not been the best road team during my tenure. We've played some very challenging opponents on the road, but that's no excuse. But this is the game that's going to define who were are as a team. How we prepare, how we play, the type of mindset we take into this is very critical."

The Bobcats, who have risen to 10th in the newest STATS FCS Poll, face the Leathernecks in Macomb, Illinois at 2 p.m. on Saturday.