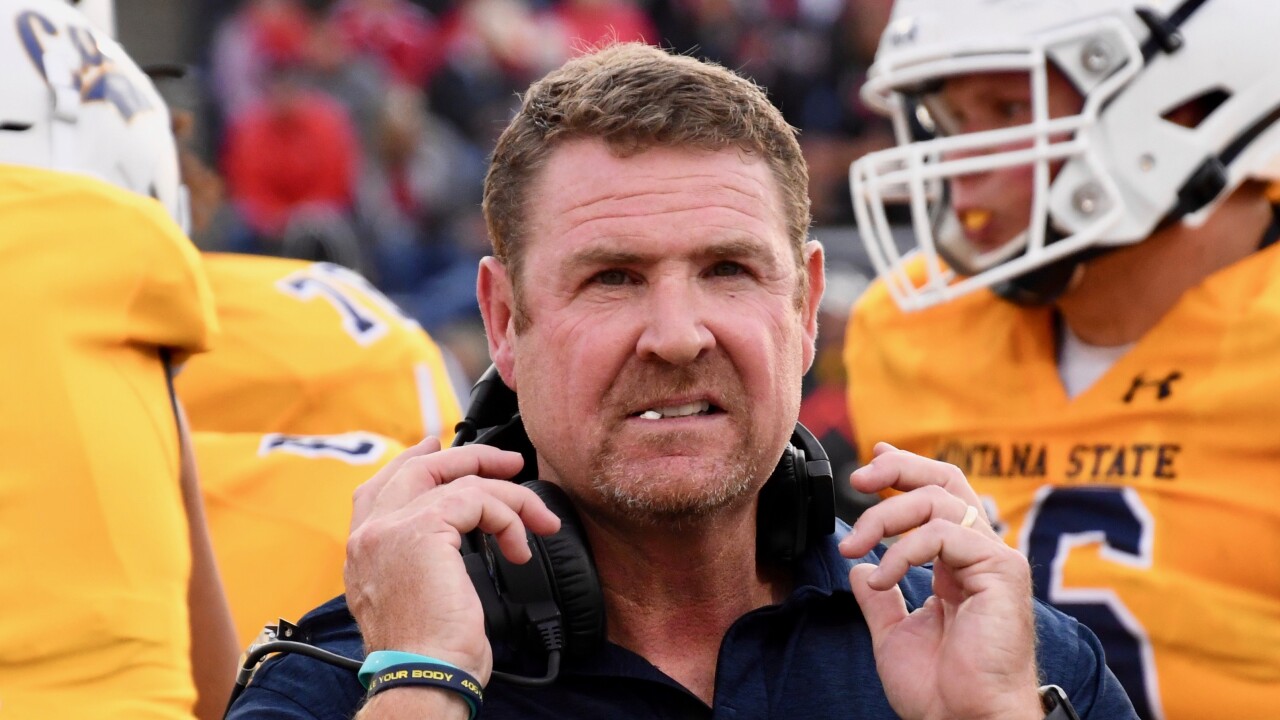 FARMINGTON, Utah – The Big Sky has rolled into Week 3 with four teams in the Top 10 and all five teams in the top 20 of this week’s FCS polls. Between the STATS FCS and FCS AFCA Coaches’ Top 25 polls, the Big Sky has 10 different teams ranked or receiving votes.

Montana State (1-1) defeated Top 25 Southeast Missouri State at home, 38-17, and was rewarded with the No. 10 slot in the STATS FCS poll and the No. 15 spot in the AFCA Coaches poll. The Bobcats travel to Missouri Valley Football country for a match-up at Western Illinois (0-2) on Saturday.

Montana’s 61-17 win against North Alabama moved the Griz to a tie for No. 18 in the AFCA Coaches poll and 20th in the STATS FCS poll. Montana will play at Top 25 Oregon (1-1) on Saturday in Eugene.

North Dakota State, James Madison and South Dakota State continue to top the rankings, which can be view in full by clicking here.