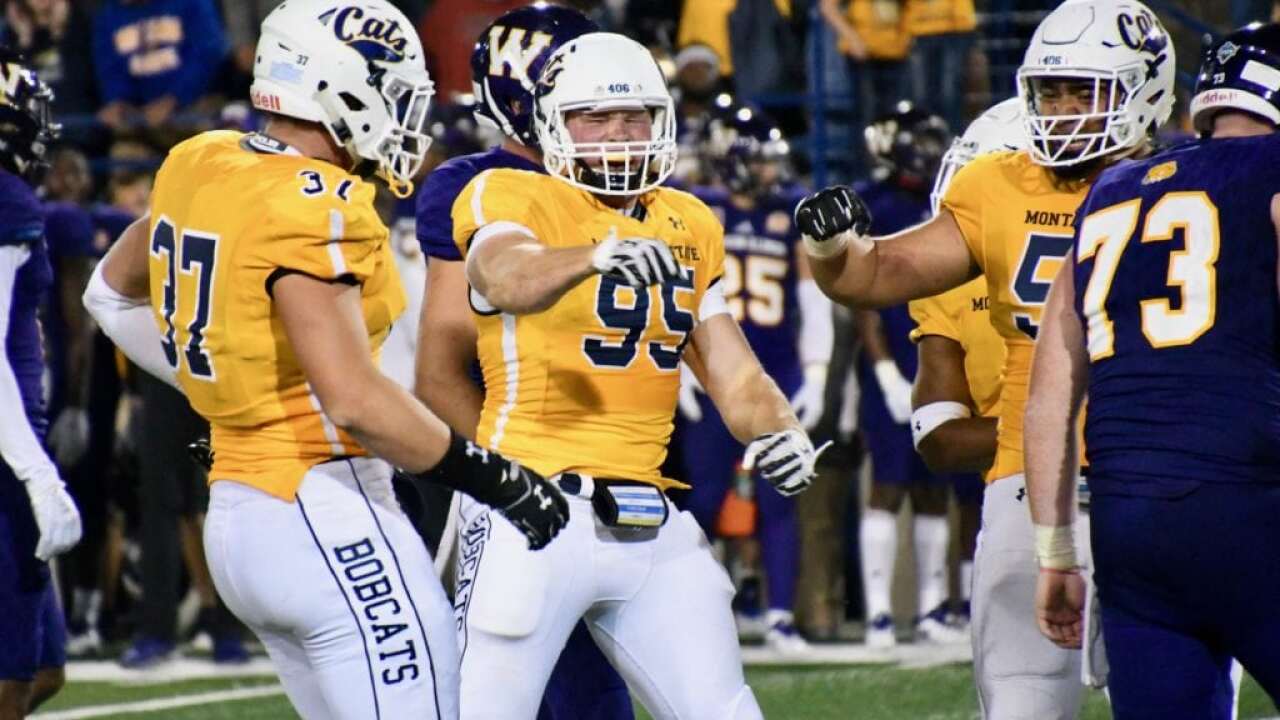 The Hampshire Honor Society recognizes players at all levels of college football who have completed their eligibility, or those with eligibility remaining who have graduated and plan to forego their final seasons, while maintaining a 3.20 cumulative grade-point average or better. Each honoree must have been a starter or important reserve.

Those six helped Montana State advance to the semifinals of the FCS Playoffs in 2019, finishing with an 11-4 record. More than 1,430 players from 364 schools earned mention from the NFF this season.