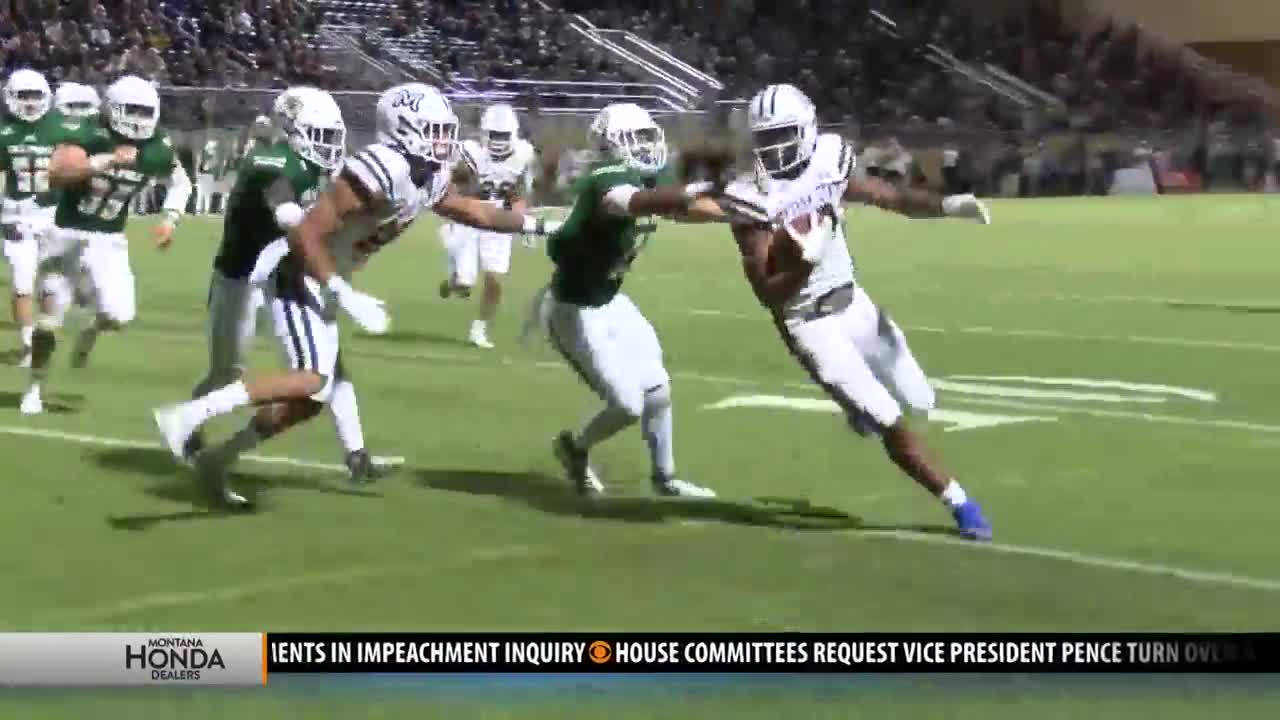 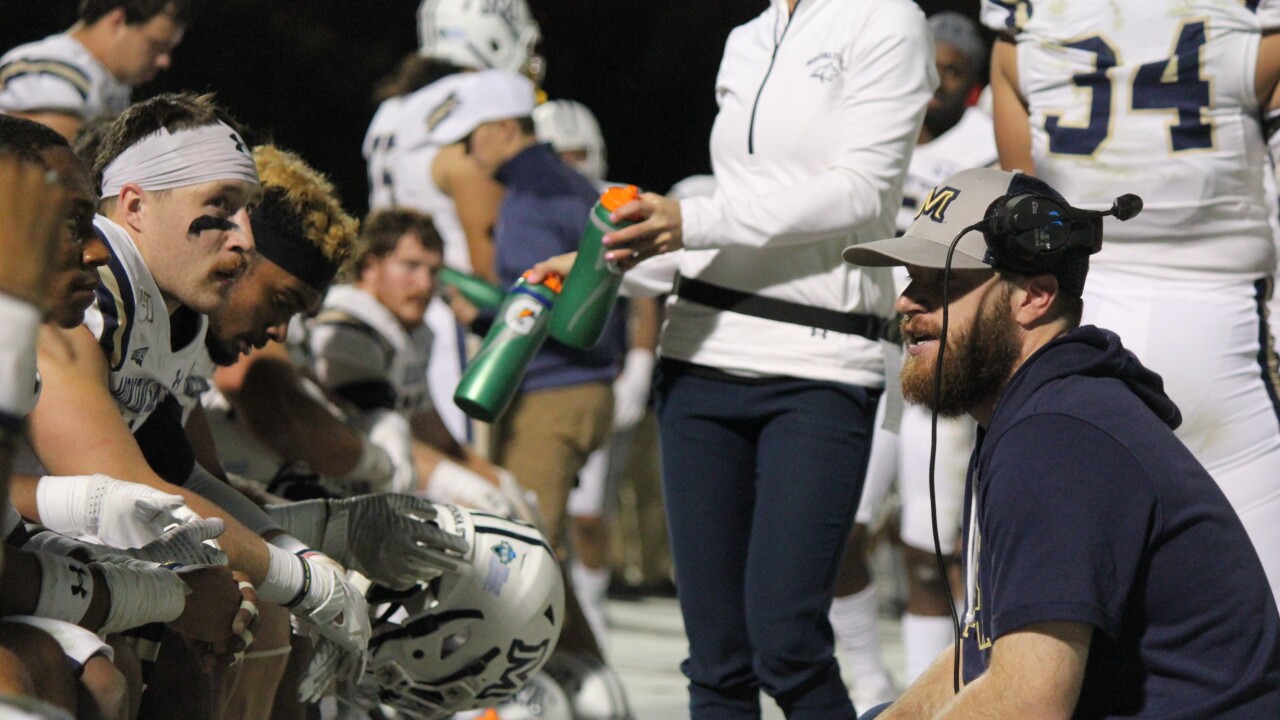 SAN LUIS OBISPO, Calif. -- For the second straight week No. 6 Montana State pulled out a win that was perhaps more dramatic than it should have been. But after a 34-28 overtime win at Cal Poly, the bottom line is that the Bobcats are 5-1 overall and 2-0 in Big Sky Conference football play.

"I thought we operated how we needed to operate to go win a game," said Cats head coach Jeff Choate. "It doesn’t matter how, it just matters how many. It’s tough to win on the road in this league, and clearly when you’ve got to play extra football, I think it shows, again, the character of your team"

After the Mustangs capped off a 20-play, 94-yard drive that lasted longer than 11 minutes with a touchdown to open scoring, MSU rallied for 28 straight and led by three scores near the end of the third quarter.

But Cal Poly turned several MSU mistakes into points and clawed back to tie the game at 28 after a fourth-quarter touchdown. That sent MSU to its first overtime game since 2010.

Luckily, the Bobcats have a closer by the name of Travis Jonsen. After the MSU defense forced Cal Poly into a missed 48-yard field goal on its first possesion of the extra frame, all the Cats needs was a score.

Jonsen took the snap in the Wildcat on three straight plays and rushed 7 yards and 9 yards before delivering a walk-off score with a 9-yard touchdown run on the game's final play.

Montana State returns to action next Saturday with a Homecoming challenge against Sacramento State (3-2, 1-0). The Hornets are coming off an upset win over No. 22 Eastern Washington.