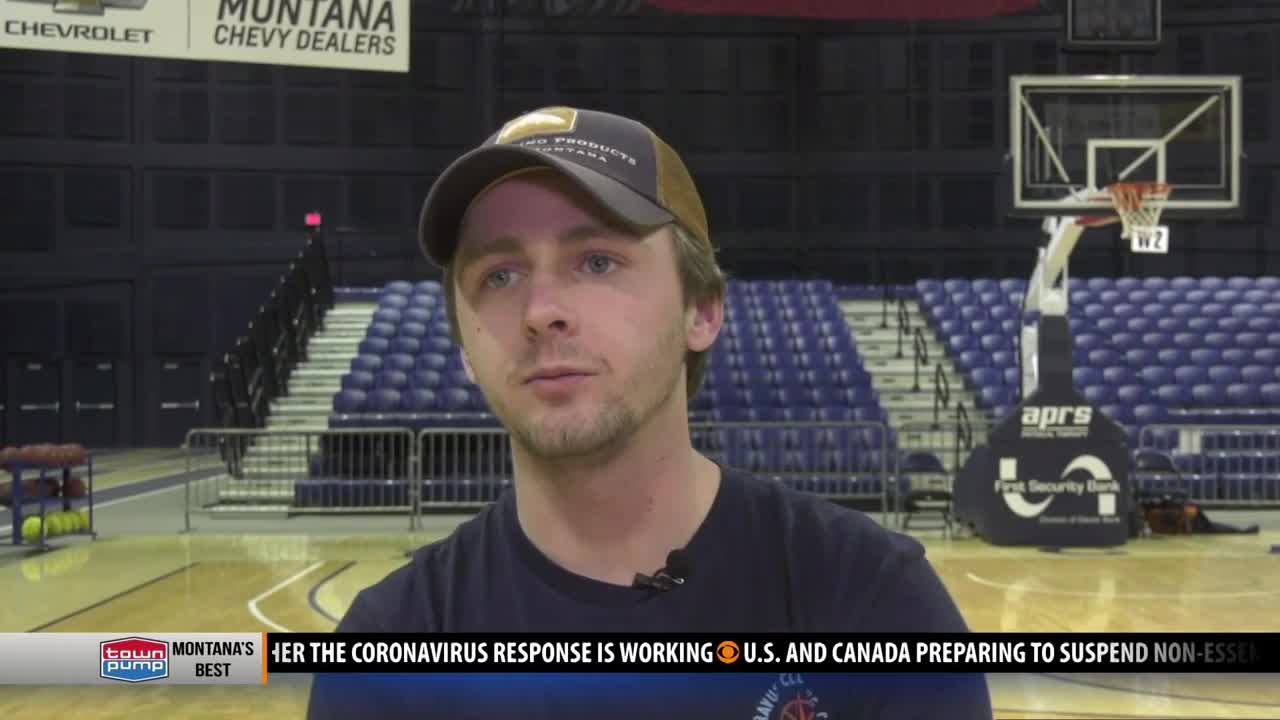 BOZEMAN — You know the story by now.

“I didn't even see the ball go in," said Thompson. "I’m getting ready to launch the next shot and I have it back here and I just drop it because that’s when I realized it went in.”

The shot went in and Thompson became a viral sensation, getting on all the major sports networks, which inspired him to use his new platform to start a non-profit organization called Equip Montana. He plans on helping public schools who need help acquiring new gym equipment. He’s already been in contact with representatives from schools in Laurel, Hardin and Eureka.

"They’ve sent me photos of completely stripped down tennis rackets, basketballs with boils on them and volleyballs they’ve been using for 15 years," said Thompson.

He already has plans on how he can raise funds by working with Montana State.

"We are going to use all this publicity and promotion and see if we can do pledges at football games, basketball games to get better gym and recess equipment into public schools," Thompson said.

Right now, Thompson is just trying to bring awareness to the situation and help in any way that he can.

“People can say, 'Hey, this a problem that we have in our community. What can we do to help and provide for our future?'” said Thompson.

If you would like to help Thompson and Equip Montana, email Equipthestate@gmail.com.