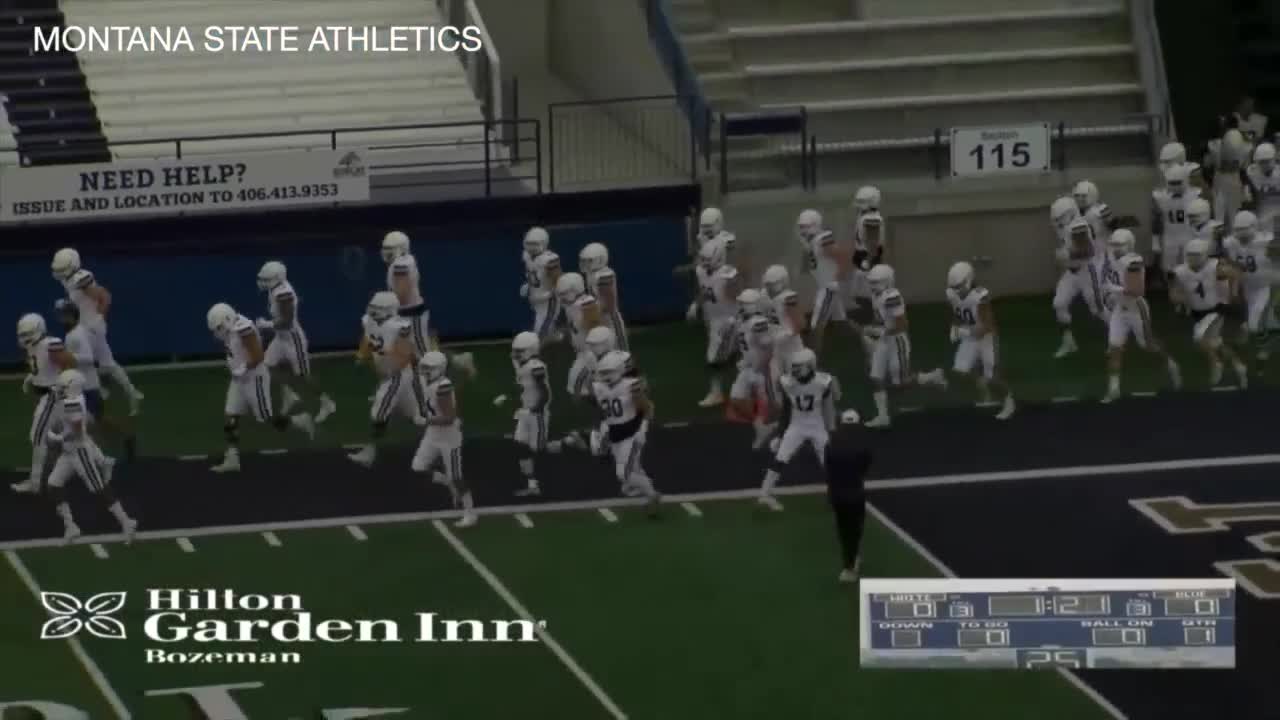 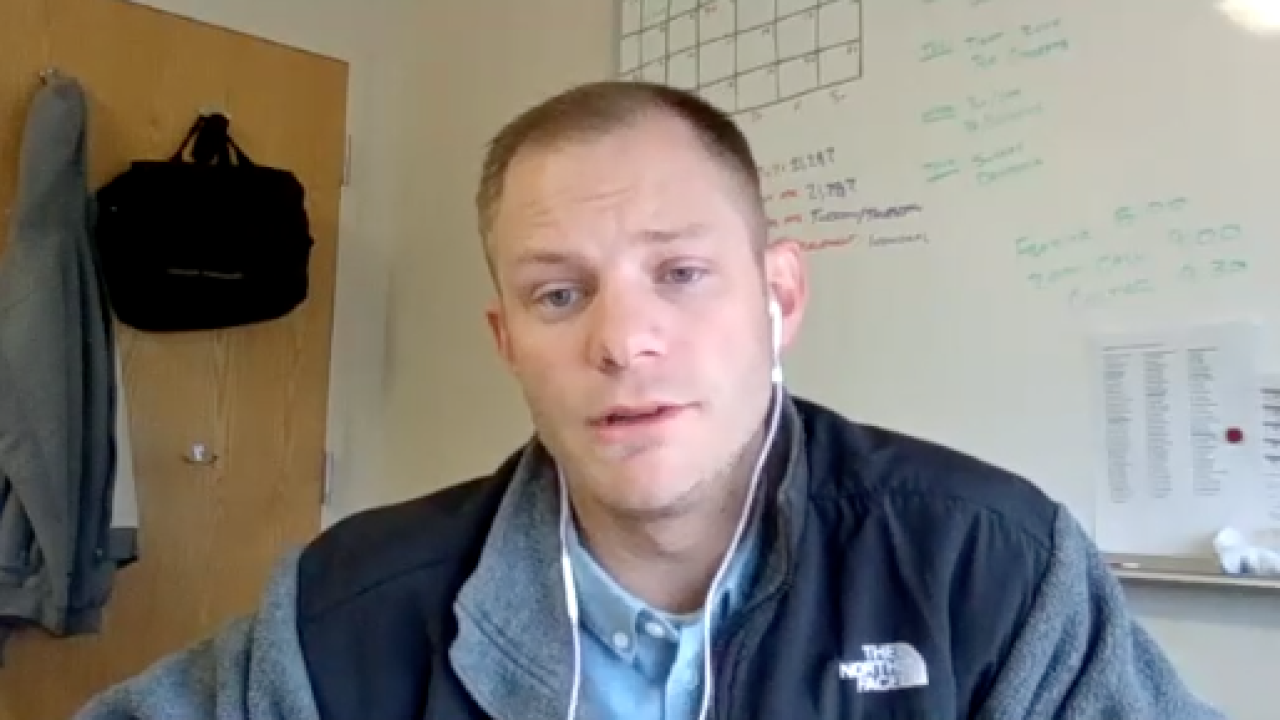 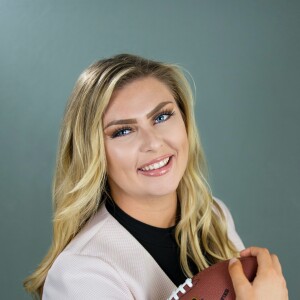 BOZEMAN — Montana State offensive coordinator Justin Udy was brought in by the Bobcats this February and only got a couple of weeks with the team before COVID-19 hit in March.

“It’s disappointing that we’re not able to play a normal season and have things be in a normal routine," said Udy.

From the day the sports world stood still, months of uncertainty rolled by on whether the Bobcats would get to play a snap of football this year. Despite the uneasiness 2020 has brought on, there was a silver lining for the first-year offensive coordinator.

“I certainly have tried to use the extra time that I’ve had with the offensive staff taking a look at some of the things we knew we wanted to work on in order to improve and be more balanced as we got into the season," said Udy. "Now we kind of have a couple of months to go back and take a look at some of the adjustments."

Udy got his first taste of a somewhat normal gameday experience at the Blue-White fall scrimmage. While it was beneficial for players to get reps under Udy’s updated offensive scheme, it was also an opportunity for him to get acclimated to Bobcat football.

“Being able to go through all of that kind of helps give me a comfort level where you don’t have to quite think about that stuff as much, and then when we get to the spring season that should hopefully be a pretty seamless and easy transition," he said.

With the season scheduled to kick off in February, MSU football will ramp up at the beginning of the year. In the meantime, the Bobcats have been holding limited workouts and practices.

“I think with everything going on in the world right now, those couple of hours being out here are certainly two of the better hours of your day," Udy said.

A positive outlook for these unprecedented times.