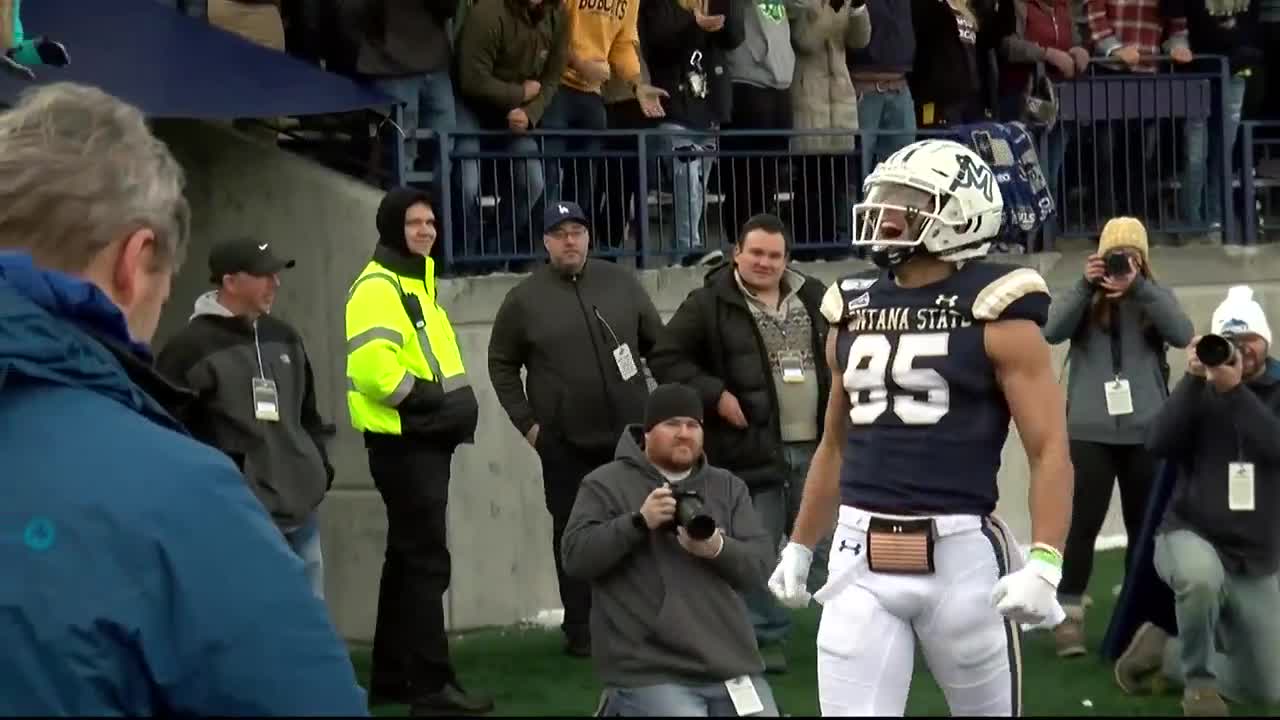 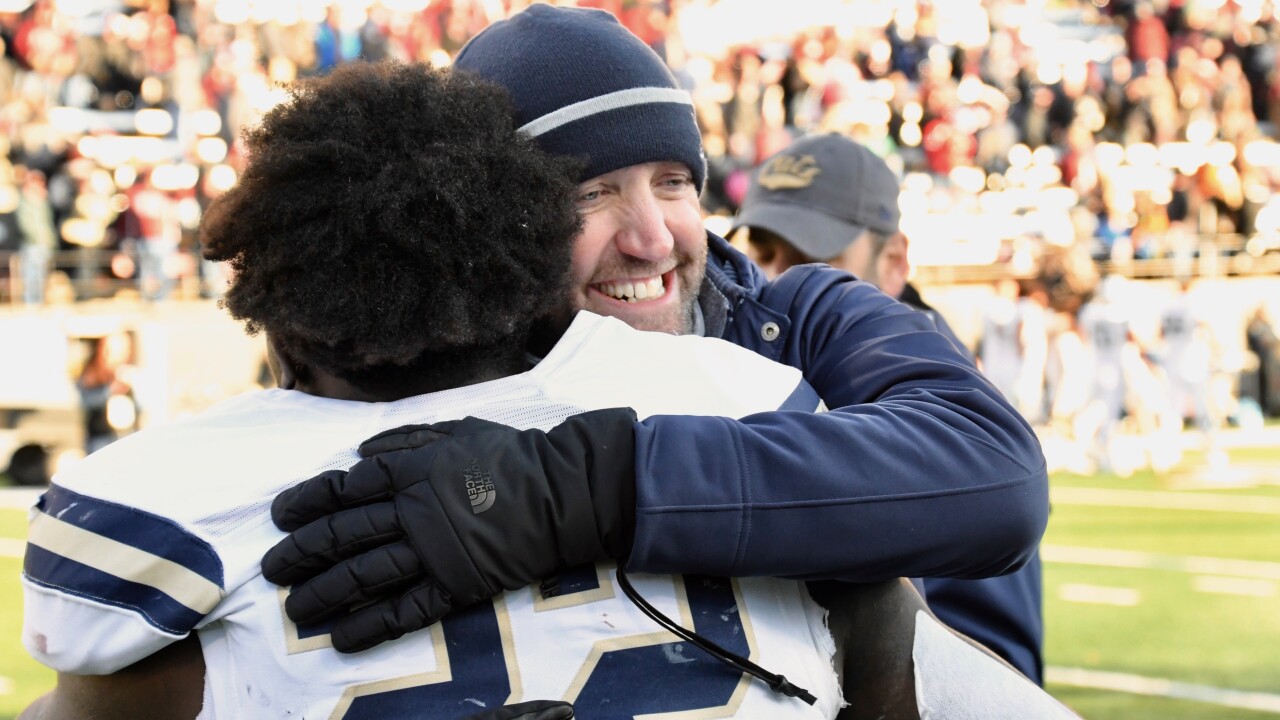 BOZEMAN — Jeff Choate and the Montana State football team continued to show just how much they like November with their 48-14 thrashing of rival Montana last weekend.

The Bobcats have now won four consecutive Cat-Griz games for the first time in 40-plus years.

But those aren’t the only Bobcats riding high this fall.

“Our motto this year was, ‘Take the next step.’ Really kind of threw the challenge out there to our programs, our coaches, our staff to support our programs in a way so we could allow them to take the next step, and I think you’re seeing that,” said Leon Costello, who is in his fourth year as MSU’s director of athletics.

“We always want to get off to a great start in the fall,” Costello continued, “and we’ve seen that now with cross country with Camila (Noe), the way she ended being all-American. You work so hard for that, but for her to do that as a freshman really kind of sets the standard and the table for us in cross country. All the cross country teams did well.

“Then you have volleyball continuing to grow and continuing to kind of set their standard. Their thing is, ‘Build the legacy,’ and they’re truly doing that, because we’ve accomplished a lot of firsts this year in volleyball that we haven’t been able to accomplish (previously). They’ve really set themselves up to really compete for that conference title.

“Obviously football with what we’ve done there, putting ourselves in place to compete for conference championships, but also now a national championship, is exactly where we want to be. That sets the table for the rest of the year.”

If the fall is an indicator of things to come for the Bobcats, the future looks bright. Noe became MSU’s first female all-American in program history with her 30th-place finish at the NCAA championships.

Daniel Jones led the Bobcats’ volleyball team to 10 conference wins for the first time since 2004. They’re the No. 4 seed in the Big Sky Conference tournament, which begins on Thursday.

Then, of course, there’s the football team, which is making its second consecutive trip to the FCS playoffs. This time, though, MSU is seeded fifth and has a first-round bye.

And that momentum has already taken hold on the winter sports season. The Montana State women’s basketball team was picked to win the Big Sky Conference behind preseason conference player of the year Fallyn Freije. There’s a palpable excitement surrounding the men’s team and first-year coach Danny Sprinkle.

“There’s just a lot of really good feelings around the department with what’s going on,” Costello said. “Wins help everything, right? But I think the competitiveness within our department itself, everybody’s trying to be the best they can be. There’s a lot of support from different coaches and support staffs supporting each other. But then you also see that from the student-athlete level, as well, where student-athletes are really supporting each other and wanting each team to really be the best it can be. I’m excited about where we are.”

During Costello’s time at Montana State, he’s overseen — and orchestrated — a lot of growth within the department, which last month announced it had reached its fundraising goal to begin construction on the Bobcat Athletic Complex, an $18 million addition to Bobcat Stadium to house the football team.

But Costello says the momentum starts with university-wide success and excitement.

“I think it starts at the top with President (Waded) Cruzado and the momentum that is on campus right now. We feel the effects of that, because all the positive things that are going on on campus help us,” Costello said. “They help us recruit student-athletes, they help us recruit coaches. She makes it a point to say that athletics need to be at the forefront, as well, along with everything else. … Hopefully this is the start, because we have a lot more things on our wish list and our goal list and lot more things that we want to accomplish.”