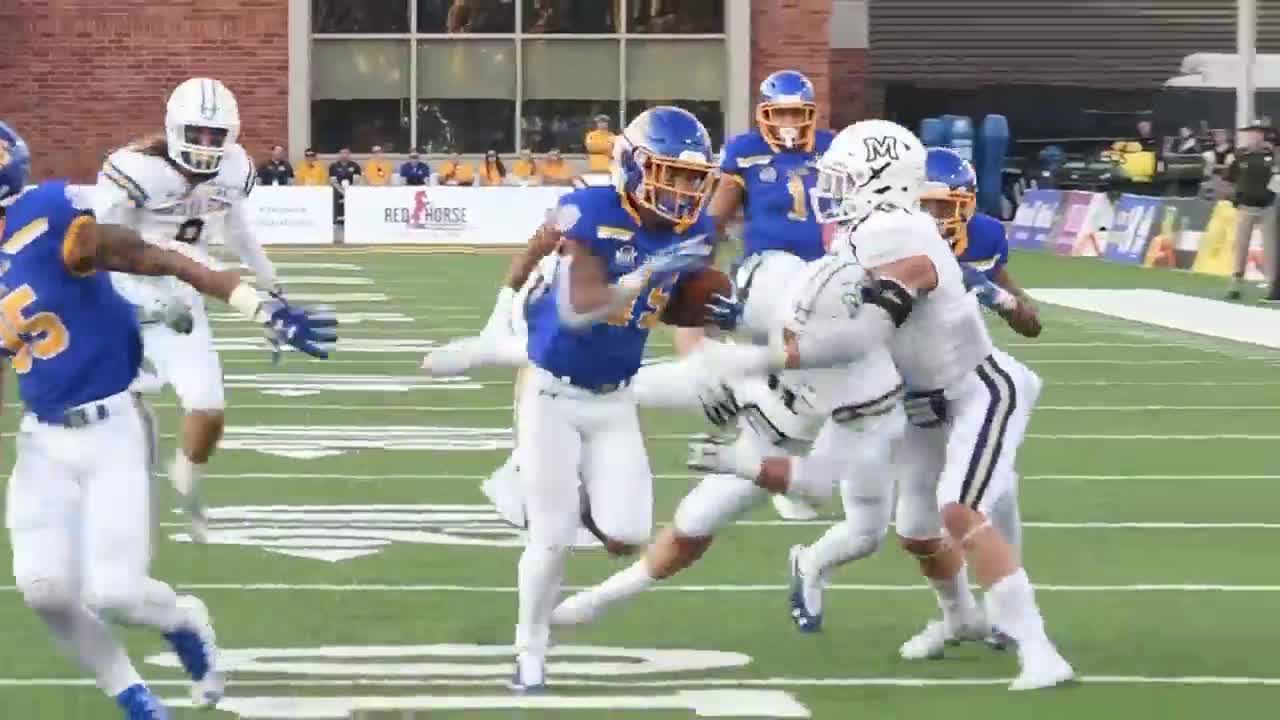 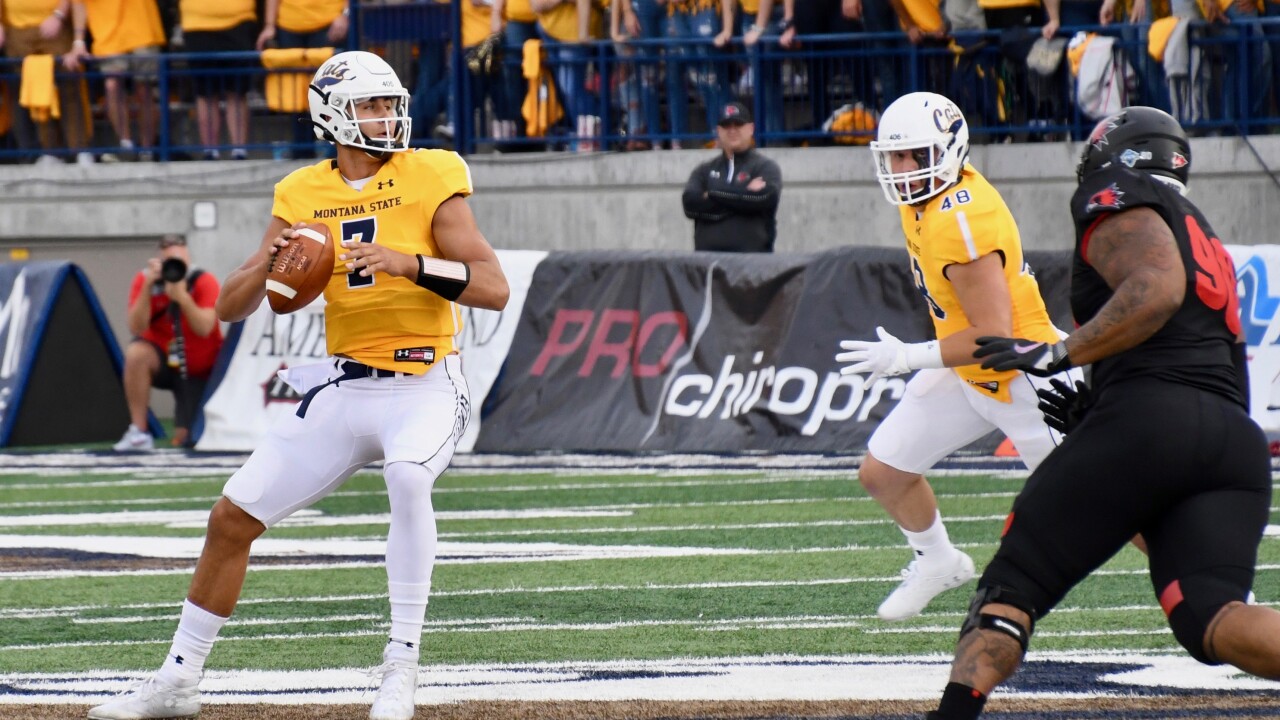 It's a good resume-builder that will look good when playoff selection comes around if the Cats can keep pace the rest of the season.

And Choate has an ace in the hole on his staff.

Bobcat wide receivers coach Erik Frazier held the same job with the Leathernecks last year, and the well-traveled Choate knows the feeling of facing a former team well and the emotions that come with it.

"I've done this a number of times and there's familiarity," Choate said. "We spend so much time together as coaches it's crazy and so you can't help but form friendships. I'm sure he's got some guys he's close to on that staff. Probably recruited some of the players. He'll have handshakes and those hugs before and after the game, but when the whistle blows and the ball goes up, it's our job, it's what we do."

In 2018, MSU narrowly defeated Western Illinois 26-23 at home in a come-from-behind emotional win in the Cats' season opener. The next week they traveled to South Dakota State and got crushed 45-14.

This year, the Cats are coming off a convincing 38-17 win over No. 12 Southeast Missouri State - and Choate is making sure his team avoids a similar road letdown.

"That's one of the things we talked about ... it's definitely in our guys' minds," Choate said. "We have to be on a different mission. We get nothing this week from what happened on Saturday night. We're going to play a really good opponent that's going to be challenging to compete against. We need our best."

Montana State kicks off against Western Illinois at 2 p.m. MDT, the game will be broadcast exclusively on ESPN+.