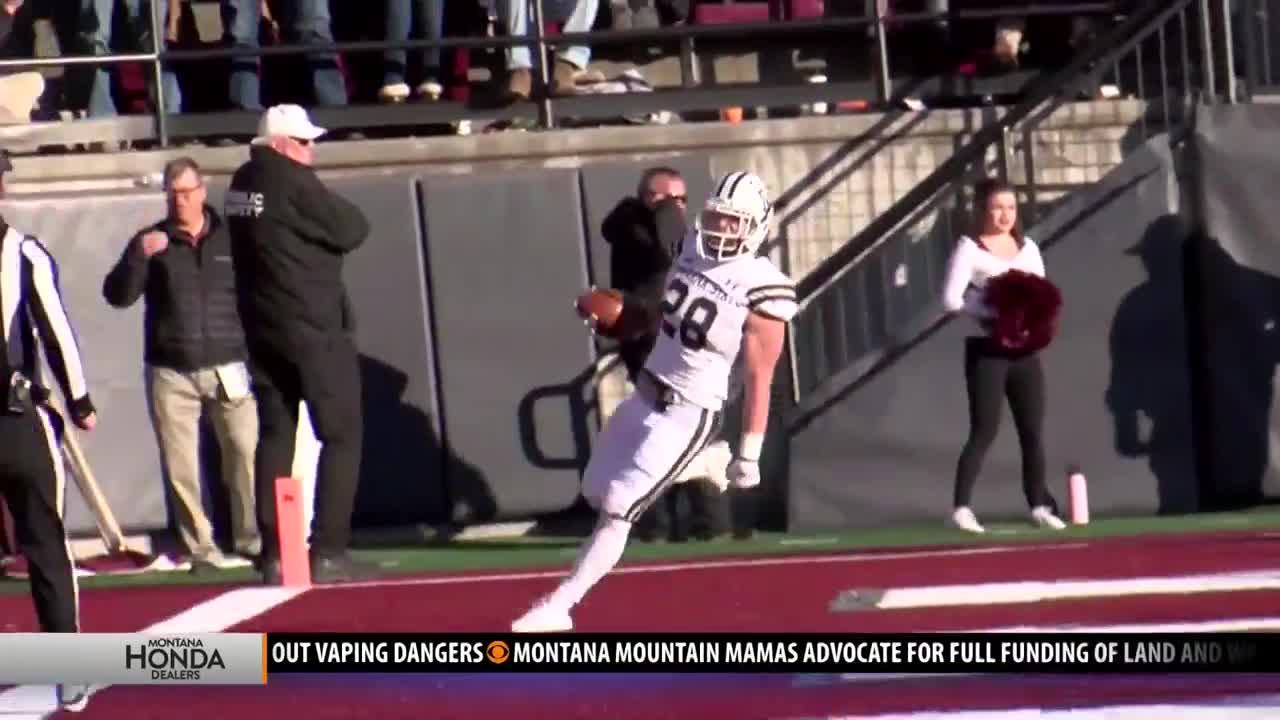 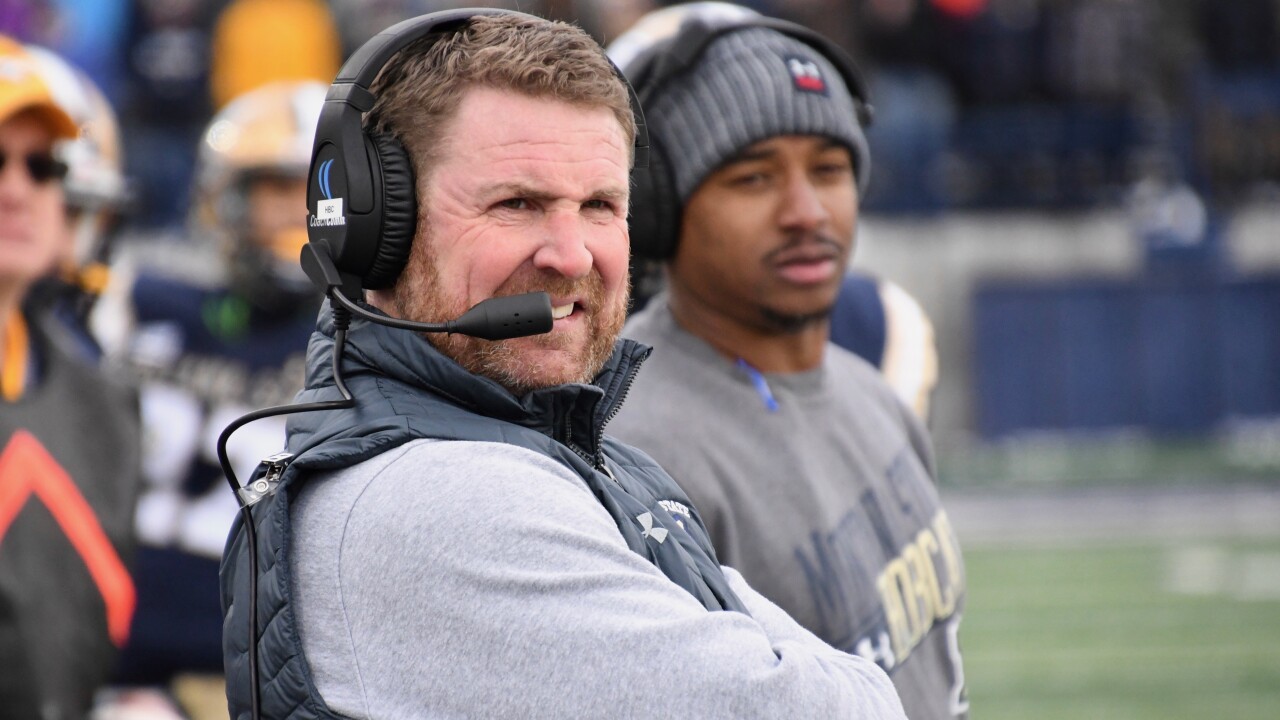 BOZEMAN — It's not too often Montana State head coach Jeff Choate brings some sentiment into his weekly press conferences.

But when asked about how his seniors who stuck it out when he was brought on as head coach four years ago have helped lay the foundation for success at MSU, Choate took a long pause before answering.

As he said, in the college football world more than 78 percent of FBS college coaches are in their first, second or third years, which often leads to players being recruited by one coach and finishing their collegiate careers with another. Sometimes athletes decide to move on and see where the next best step for them is once that coaching change happens.

But that's why Choate has so much respect for his current seniors who stuck it out with him and believed in what he had envisioned for the future of Montana State football.

“I’m going to have a hard time with this on the senior deal because this group is really special to me. And I’m trying to stay away from it because that kind of comes back to taking away from the preparation and staying in the moment. You know, we’ll have our banquet on Sunday and talk about that, but I just have a ton of respect for the guys who stuck it out," said Choate. "They’re all great Bobcats, they’re survivors, which is a heck of an important quality in this life. Probably will be a few tears shed on Sunday when we talk about them a little more, but I’m proud of them and honored to have the opportunity to have coached them.”

Those MSU seniors will play their final regular-season game at Bobcat Stadium on Saturday. No. 8 Montana State (8-3 overall, 5-2 Big Sky Conference) kicks off against third-ranked Montana (9-2, 6-1) for the 119th time at noon Saturday.