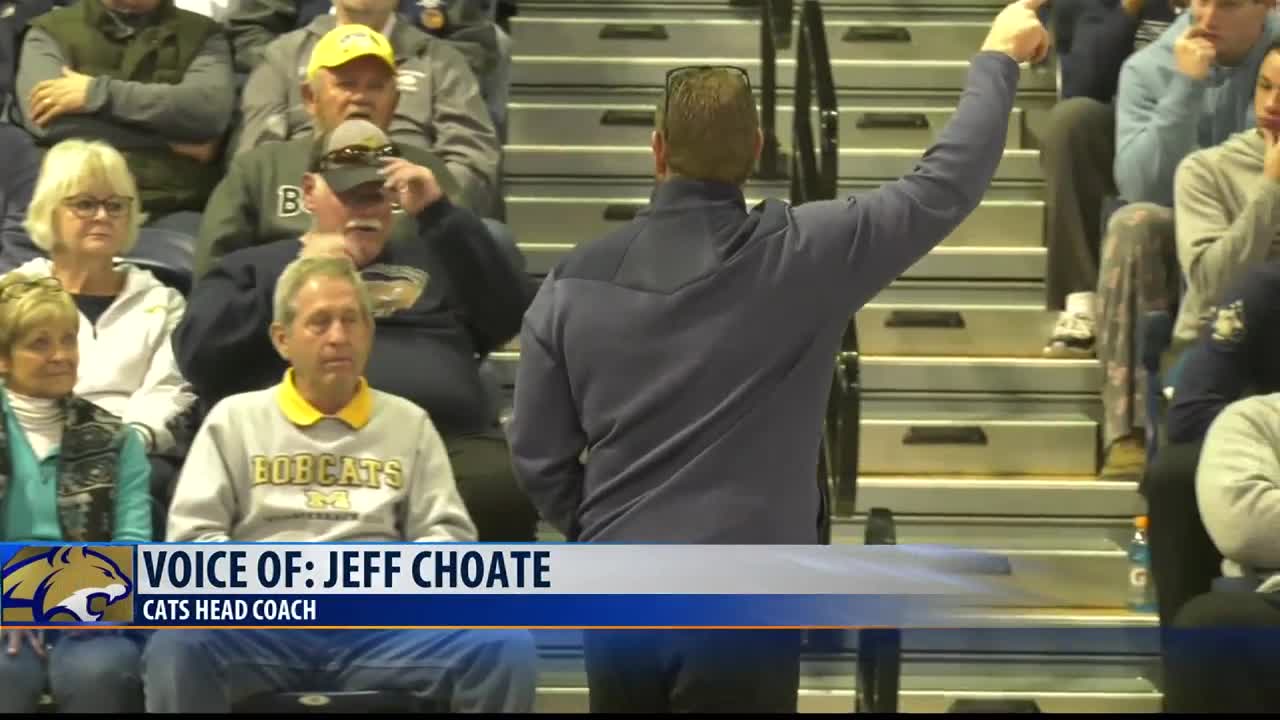 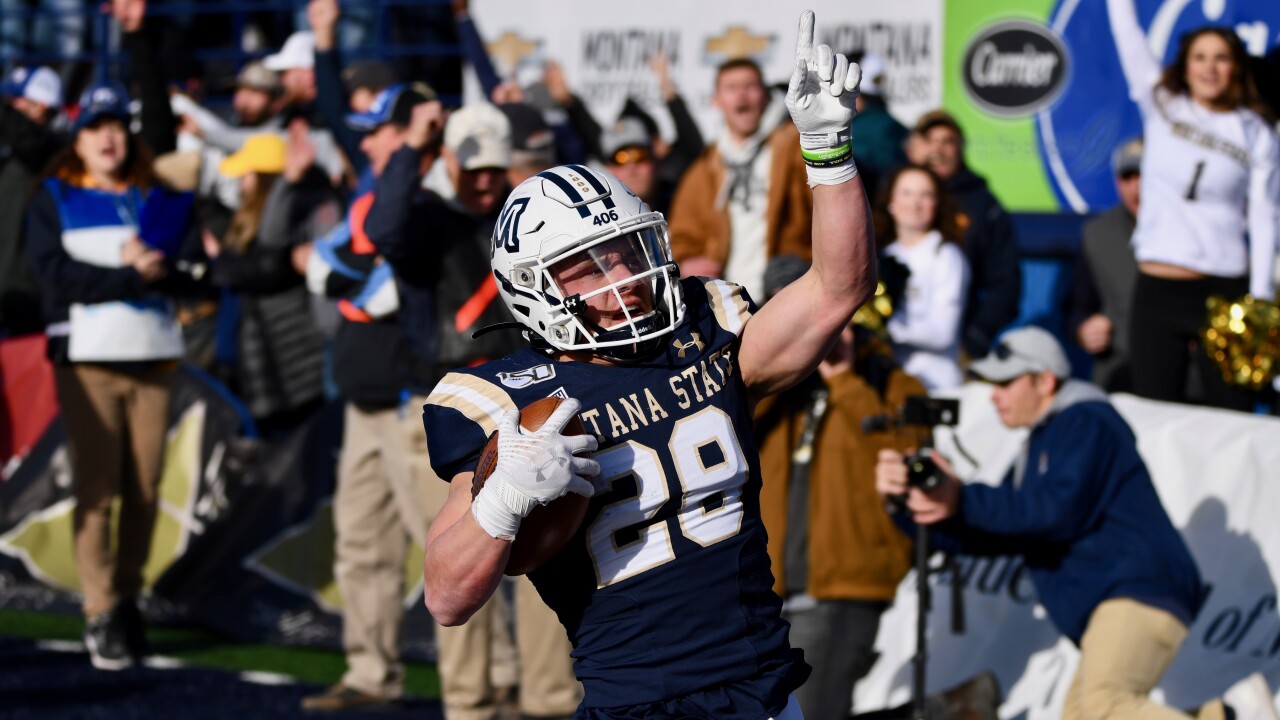 BOZEMAN — Saturday the Montana State Bobcats crushed the Montana Grizzlies in the 119th Cat-Griz rivalry game, defeating UM 48-14. Fast forward to Sunday, selection Sunday, where the Bobcats eagerly awaited what was expected to be a first-round bye in the upcoming FCS playoffs.

As Montana State head coach Jeff Choate gave a quick pep talk to his Bobcat players and fans to start off the morning, five minutes later it was revealed MSU had secured the No. 5-overall seed and a first-round bye.The Bobcats will play the winner between Albany and Central Connecticut on Saturday, Dec. 7 at Bobcat Stadium.

“We’re going to play (one of) a couple of teams from the east coast (in the second round), so weather isn’t as big of a factor (for the opponent)," said Choate. "They’re going to have some weather they have to contend with, but they do have to travel a good ways. We’ll start digging in on those two and see what we can find out about them."

And with four Big Sky conference teams receiving first-round byes, the first such occurrence, Choate recognized the committee's decision to see that the Big Sky is one, of if not the most talented conferences in the FCS.

“We beat each other up a little bit, but I think the committee recognized the quality of the league overall and rewarded us with those seeds," Choate added.