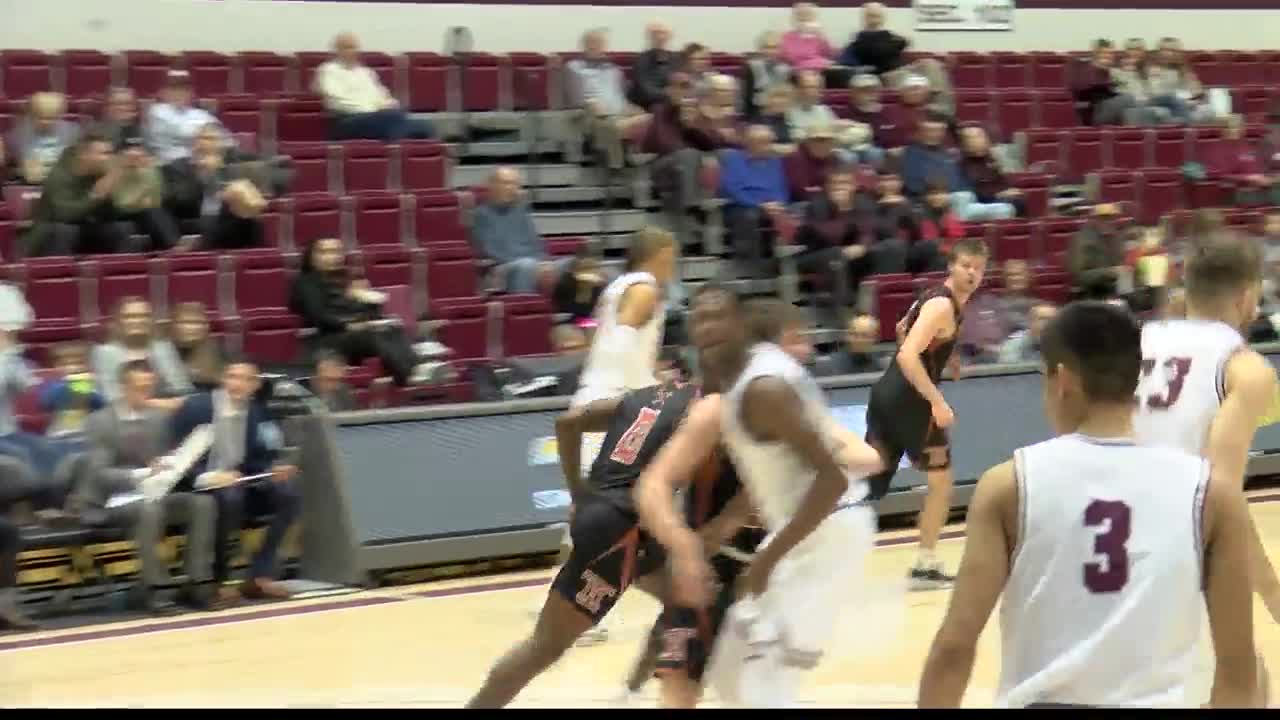 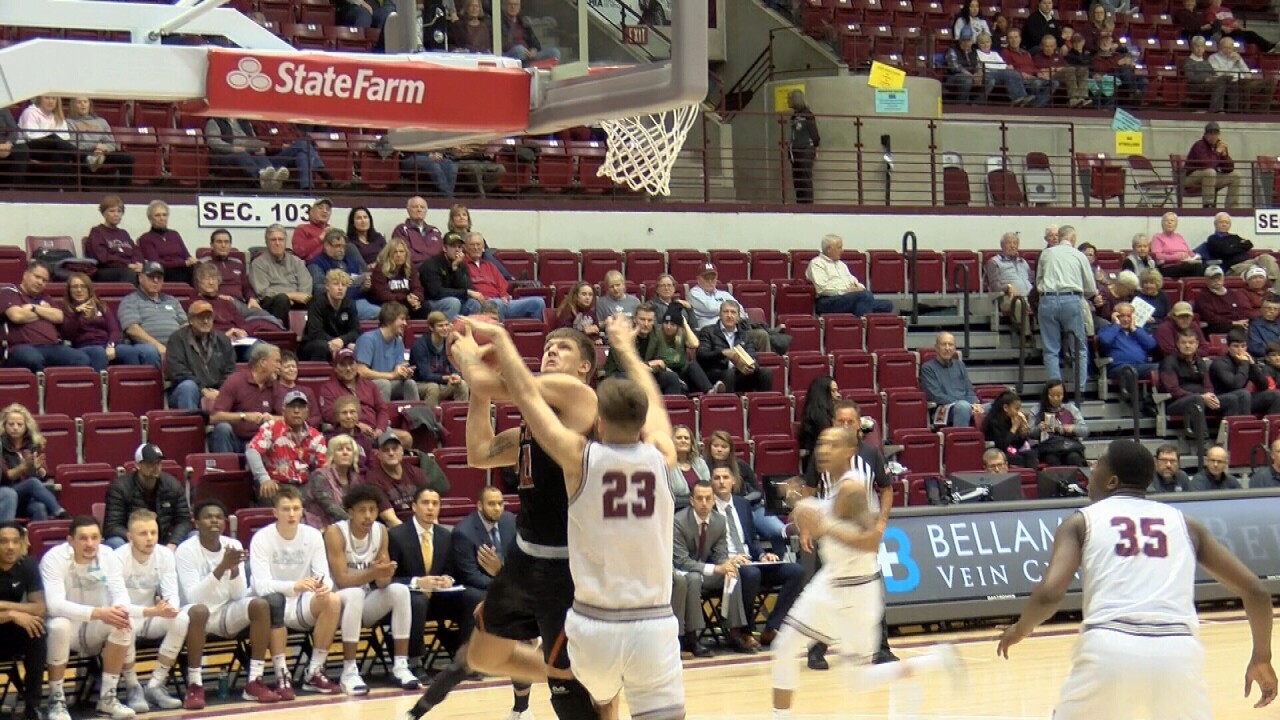 Taylor England drilled a deep 2-point jumper with 24 seconds remaining to give Tech a 73-72 lead, and Montana turned the ball over on the ensuing possession. England made 1 of 2 free throws with 7.3 seconds left, and Sayeed Pridgett's shot at the end of regulation missed to give the Orediggers the win.

England finished with 15 points, while Sindou Diallo led the Orediggers with 24 points. Diallo buried four 3-pointers as Tech made 10 as a team.

The win over the Grizzlies was Tech's first since the 1947-48 season.

Montana falls to 1-3 with the loss while the game counts as an exhibition for Tech (3-3). The Grizzlies head to Seattle on Friday where they will take on No. 25 Washington, while Tech hosts Yellowstone Christian College next Tuesday.