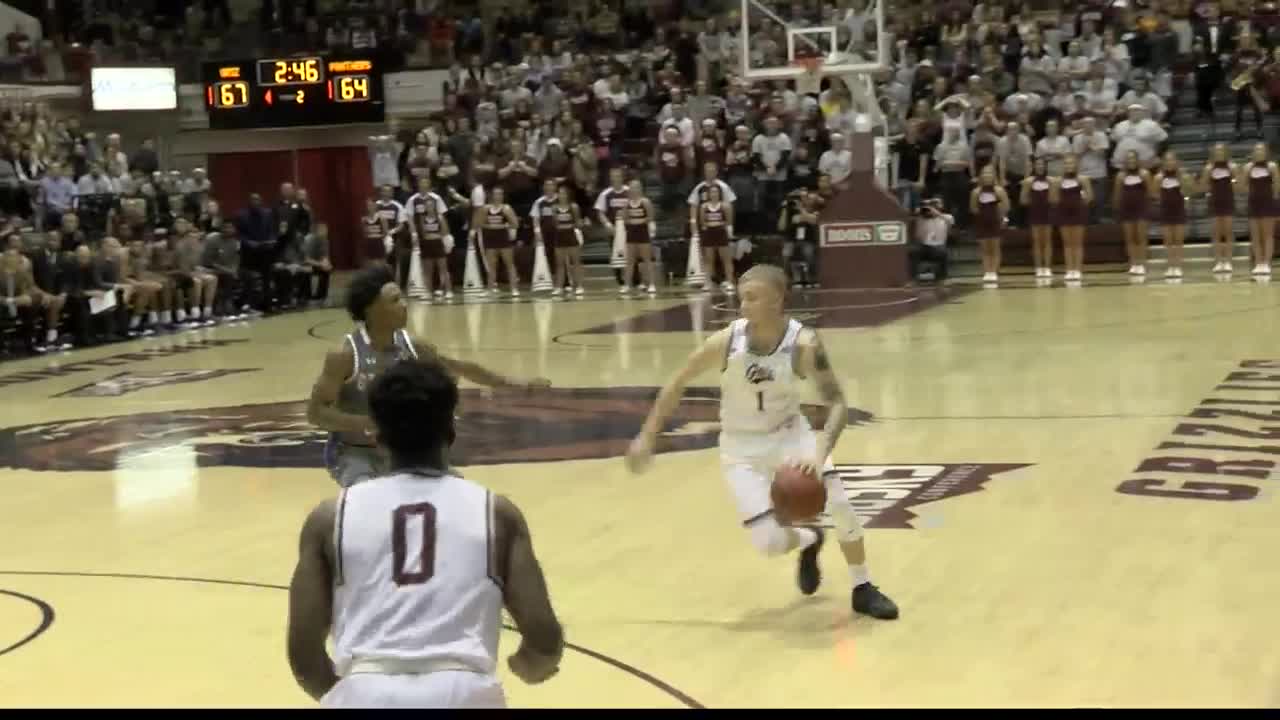 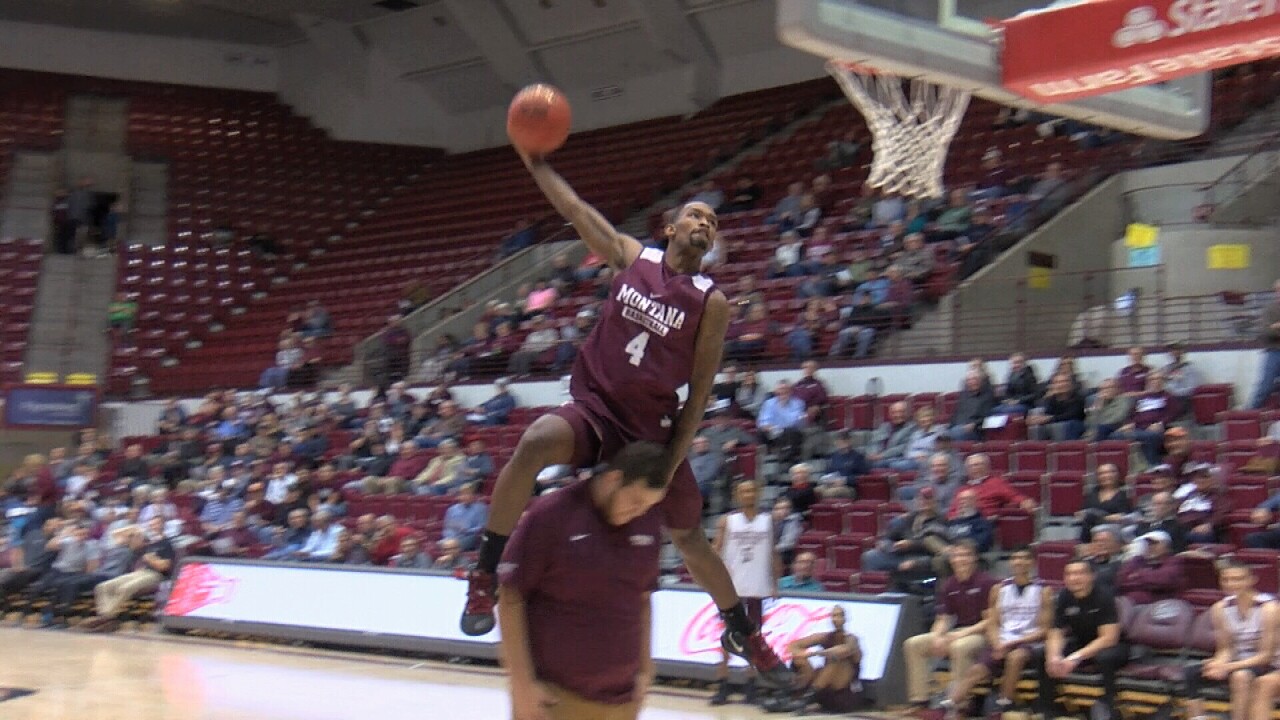 MISSOULA — The Montana men's basketball team dropped its season-opener on Wednesday with a 73-62 loss to the Stanford Cardinal at Maples Pavilion in Stanford, Calif.

Senior Sayeed Pridgett led the Griz with 17 points on 8-for-13 shooting, while true freshman Derrick Carter-Hollinger added 15 in his first career game. Carter-Hollinger was 5 for 6 from the field, including making his only 3-point attempt.

Pridgett had a double-double with 10 rebounds and added six assists, three steals and two blocks.

Oscar Da Silva led the field with 21 points for Stanford.

True freshmen Josh Vazquez and Kyle Owens started Wednesday's game along with Pridgett, senior Kendal Manel and sophomore Mack Anderson. Vazquez scored 11 points on 4-for-11 shooting to also reach double figures. At times, all three true freshmen were on the court along with Manuel and Pridgett.

As a team, Montana shot 44.2 percent from the field while Stanford was an even 50 percent. And the game was neck-and-neck, with the Grizzlies leading for 14 minutes, 36 seconds of the first half. After Vazquez hit his first three of the game, Montana's largest lead was 25-19 with 5:19 to go in the opening half. The Cardinal would ultimately take the lead into the break, 30-28. Carter-Hollinger had seven of his points in the first half while Vazquez had five as both showcased their abilities right from the start.

However, Montana had something to build on down the stretch. The Griz ended the game on a 14-0 run with Vazquez, Carter-Hollinger and redshirt freshman Eddy Egun all knocking down 3-point attempts. Vazquez, Manuel and Egun all converted a pair of 3-pointers each.

The Griz had 17 turnovers to Stanford's 10, as the Cardinal had 21 points off of turnovers. Montana did out-rebound Stanford 31-28.

Montana's next game will be at home in Dahlberg Arena on Sunday when it welcomes Montana State University-Northern. Tip-off is scheduled for 2 p.m.