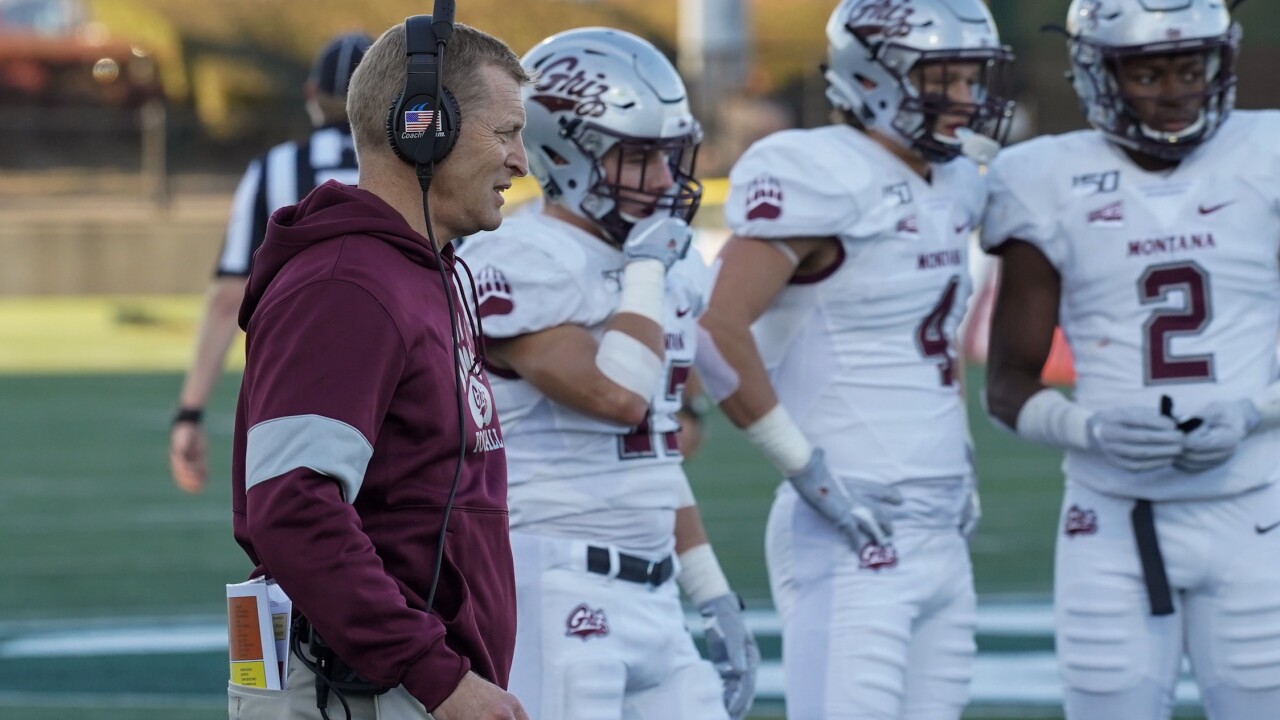 MISSOULA — The Montana Grizzlies (7-2) were ranked No. 8 by the Division I Football Championship Committee on Wednesday, which released a top-10 list during ESPN2's halftime broadcast of the Miami (Ohio) versus Ohio matchup.

Reigning champion North Dakota State (9-0) was ranked first by the committee in a list that featured three schools from the Big Sky.

“With three weeks left before Selection Sunday, the committee has released a mid-season top-10 ranking as a way of providing insight and building interest to fans about FCS Football,” Greg Seitz, chair of the committee and director of athletics at Jacksonville State University, said in a press release.

The final bracket will be revealed during the selection show on Sunday, Nov. 24. The 2019 championship field will consist of 10 automatic qualifiers and 14 at-large qualifiers. The top eight teams earn a first-round bye.