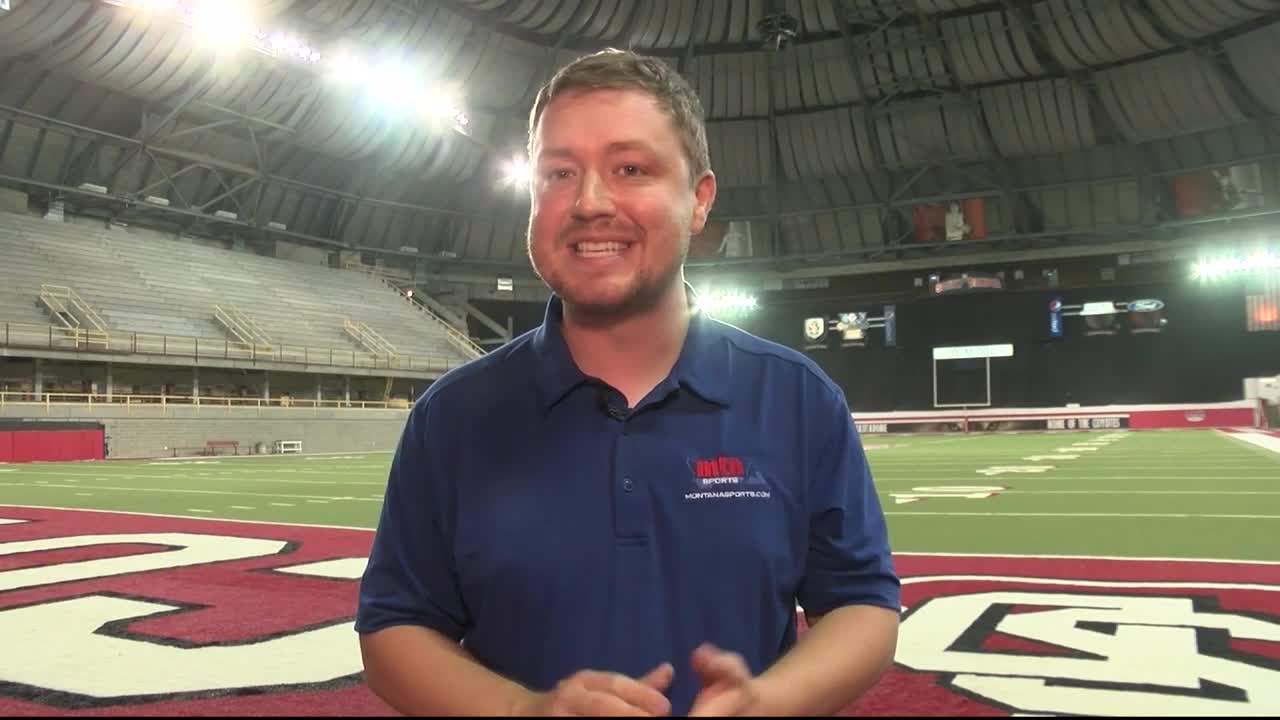 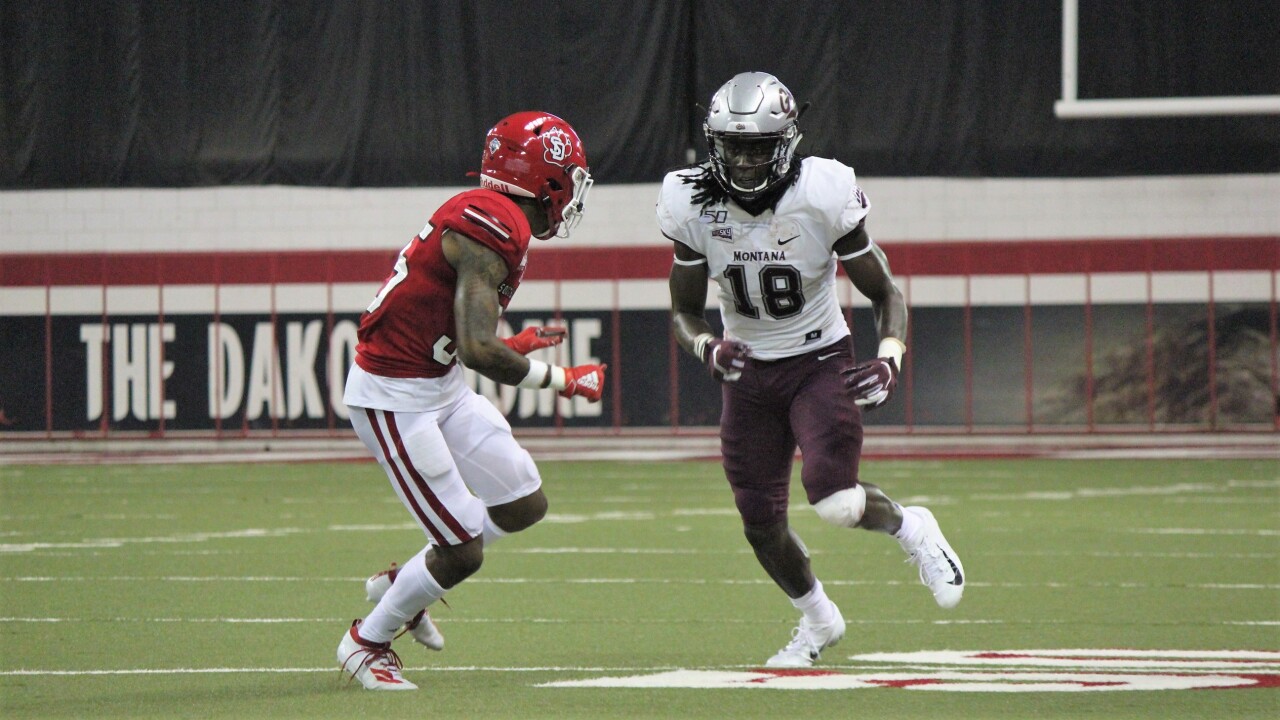 VERMILLION, S.D. -- The fourth quarter was the source of a lot of heartbreak for the University of Montana football team last year.

Late-game collapses and missed opportunities in the final frame contributed to five losses and another year of missing the FCS postseason.

It's safe to say after Week 1 of the 2019 season that some of those demons are exorcised, after the Griz defense made a few big stops to seal a 31-17 road win over South Dakota.

"It was big, the fourth quarter is something we focus on every day in practice, and to shut them out in the fourth was big, a big step for our defense," said safety Robby Hauck.

Hauck had a game-high 11 tackles and one big pass deflection on fourth down in Montana territory that kept the Coyotes from scoring and cutting the lead to single digits.

"We were in a man coverage, we had a concept going," Hauck said. "He became my man, and he inside released and I was able to get in position to make a play on the ball, which made my job kind of easy."

Simmons led the Missouri Valley Conference in total offense last year, but Montana held him to just 35 yards rushing and 246 through the air.

The Montana offense did its part, as well -- especially through the air. Dalton Sneed was 37-of-52 passing for 440 yards and three touchdowns. Receivers Samuel Akem and Samori Toure combined for 300 yards and two scores.

"They were playing us very soft," Toure said. "They were playing like 10 yards off us, so we were able to take 5 yards any time. And once we started doing that, they tightened up and then we took the deep shots on them. So it was just a matter of watching a lot of film, recognizing what coverage you see and executing."

Head coach Bobby Hauck said the aerial attack was a product of taking what the defense gave them.

It's hard to look at a Week 1 game as a "must win," but after Montana missed the playoffs a year ago, the Grizzlies know every win is important, especially with games against Oregon, Eastern Washington, UC Davis and Montana State still on the schedule.

Montana returns home next week to face North Alabama (1-0). Kickoff will begin under the lights at Washington Grizzly Stadium.