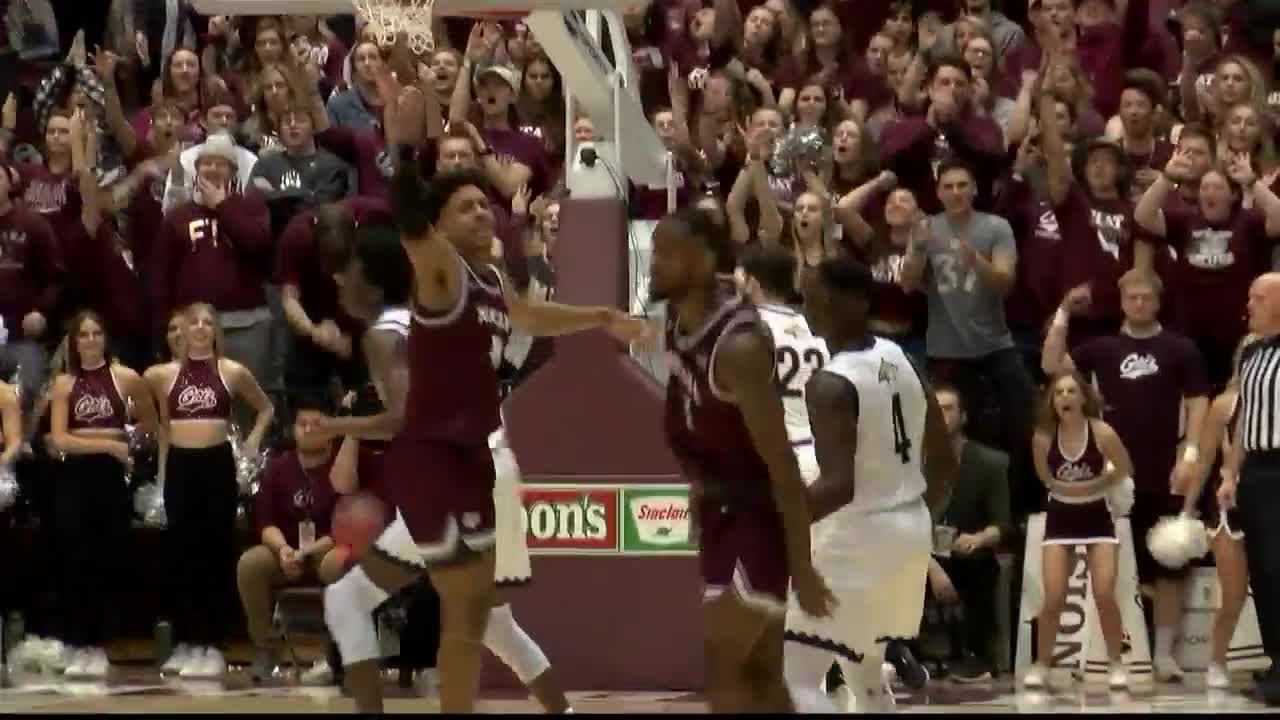 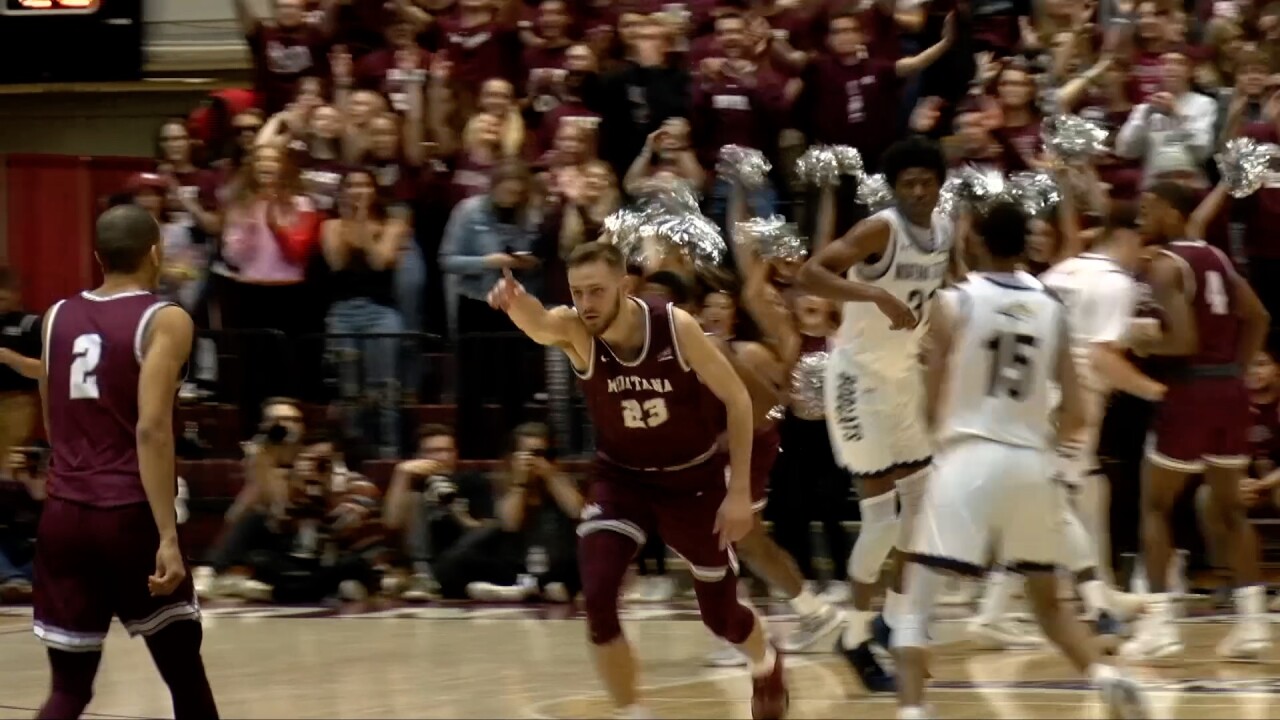 "I kind of didn't want to think about it because I'm not ready to be done," Pridgett said.

But as he has all season, Pridgett came up down the stretch when the Grizzlies needed offense, finishing with 24 points as Montana defeated rival Montana State 78-64 in the 300th Cat-Griz men's basketball game on Saturday evening. Pridgett passed Will Cherry on UM's career scoring list as well and currently ranks 10th with 1,487 career points so far.

"I think it's probably the most fun game I've ever played in," Montana's Kyle Owens added. "Just the arena, the whole atmosphere, everybody cheering in the loud gym, I think that's the best place to be in."

Montana started out hot, knocking down 10 3-point baskets in the first half, four of which came from Kendal Manuel, as Montana shot 63.3 percent from the field as a team in the opening half. Pridgett and Josh Vazquez added two 3s, as well, as Montana raced to a 54-39 lead by half.

But MSU's Harald Frey scored 26 points in the first half as he went 12 for 13 from the free throw line and also knocked down four 3-pointers. The teams combined for 26 fouls in the first half, 17 of which were on the Griz.

Frey continued to show his shooting touch in the second half. He knocked down three more deep looks in the second half, the third of which got MSU within 61-56 of the Griz. But that was as close as the Bobcats got.

"We challenge ourselves to play harder than our opponent as hard as we possibly could," Montana coach Travis DeCuire said. "If we focused on that and sharing the ball, we'd probably be fine tonight and I think we did both of those things as well as we've done them all year."

Frey finished with a career-high 37 points. The Bobcats finished shooting 38.3 percent (18 for 47) from the field and 42.1 percent (8 for 19) from three. MSU big man Jubrile Belo battled foul trouble all game and played just 13 minutes and didn't score all evening.

"Probably just 75 percent of him putting us on his shoulders," MSU coach Danny Sprinkle said of Frey's shots. "(Montana) does a really good job of taking you out of your flow whether they're denying one of your cuts or whatever they're doing. We didn't play with any force. We didn't get the ball to the spot we wanted to get to and credit them and their defense and their energy and activity level."

"To me, it's the funnest game of the year," Frey added. "You want to play in games that matter. This is a special environment here in Missoula and in Bozeman. We got to learn from it. We have a bunch of guys who are new to that environment. Nothing is like this rivalry."

Pridgett took over late in the second half, scoring three straight layups off of post moves that moved Montana's lead back up to double-digits for good.

Owens, a freshman, added 14 points off the bench for Montana while Manuel ended with 12 and Timmy Falls added 10. The Griz finished shooting 50 percent (27 for 54) from the floor and 57.9 percent (11 for 19) from 3-point range. Montana out-rebounded MSU 34 to 28 with Derrick Carter-Hollinger bringing down nine boards. The Griz also finished with 16 assists.