Montana Grizzlies get back on track with win over Texas Southern 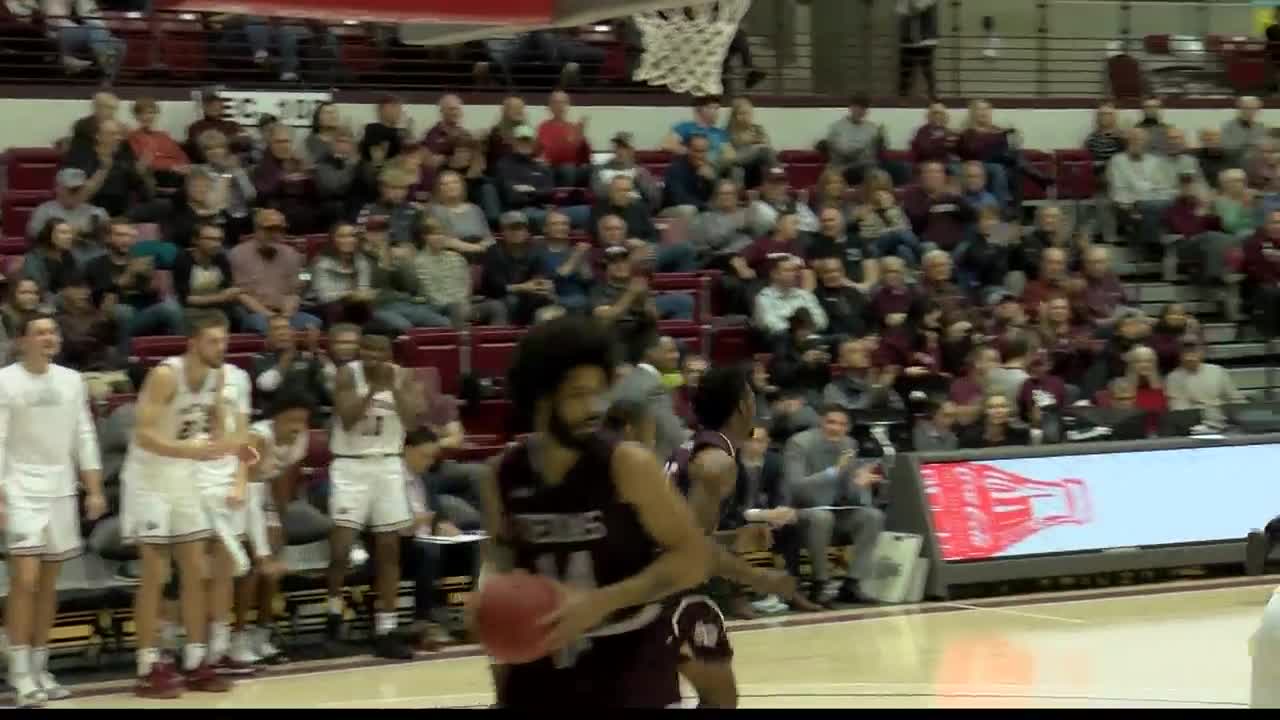 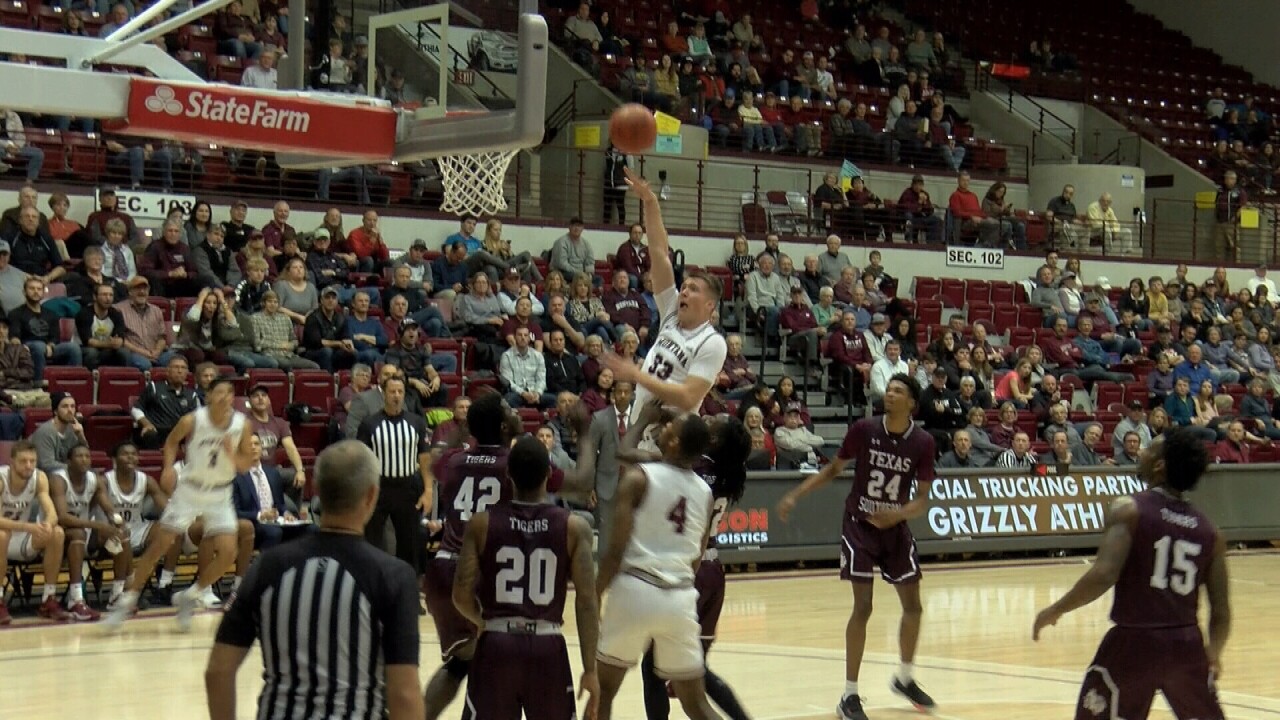 MISSOULA -- The Montana Grizzlies got back into the win column on Monday evening with a 74-62 men's basketball win over Texas Southern at Dahlberg Arena.

Sayeed Pridgett led the way for Montana with 19 points and seven rebounds as the Grizzlies snapped a three-game losing streak. Pridgett also added four assists and three steals on the day.

"Sustained defensive effort I think (was) the biggest thing for us," Montana coach Travis DeCuire said. "I think if you look at our Arkansas or Washington game, we're in a game and we're doing well, and all of a sudden the floodgates open up because we're not getting back on defense. I thought we did a good job at transition (defense) and setting up and forcing them to try and score at the half-court which is where we're at our strength."

Similar to other games this season, Montana started out a little bit slower as the offense needed some time to get into rhythm. The Tigers and Griz went back and forth early on with Texas Southern leading 15-14 almost halfway through the first half. But Montana grabbed a 27-21 lead after a 6-0 run thanks to a pair of layups from Timmy Falls as well as one from Derrick Carter-Hollinger to kick-start Montana's offense.

Falls would later knock down a floater off of the glass to send Montana into halftime up 33-29.

Texas Southern would tie the game 33-33 after a pair of buckets from Justin Hopkins and John Walker III. But a 3-point basket and another jumper from true freshman Josh Vazquez made it 40-36, and the Griz never trailed again. That 3 was Montana's first of the night.

"Coming in, we know we needed to get a win, like really bad," Falls said. "I think we really paid attention to detail prepping for the game. All of the guys paid attention going through walk-through, we knew pretty much all of their plays and knew the personnel. I think we handled them pretty well."

Montana went on an 8-2 run later as the offense really got moving. Kendal Manuel and Vazquez hit back-to-back 3-pointers and Pridgett found Jared Samuelson on a difficult pass down low that Samuelson caught and scored on a jump-hook. The basket was Samuelson's first field goal of the season after he missed the first four contests due to injury. That made it 52-42 Montana.

The Griz kept the momentum going and the lead ballooned to 60-46 with 10 minutes to play after Falls found Pridgett in transition for an alley-oop that electrified Dahlberg Arena. Baskets like that summed up Montana's night offensively as the Griz were finding buckets in rhythm as the game went on. The Griz knocked down 11 of their first 13 shots from the field in the second half, including a 3-for-3 mark from deep.

"The ball was moving, bodies were moving. We turned down OK shots for better shots, but we also got a lot of penetration," DeCuire said. "We had multiple guys get into the paint and creating stuff for others."

"I think at first we just pride ourselves on defense and the offense will come," Falls added. "I think as long as we're getting stops we're still comfortable and we know the offense is going to come."

Montana finished the game shooting 51.9 percent from the field (28 of 54) while Texas Southern was held to a 37.5 percent performance (24 of 64) on the day. Five Grizzlies scored in double figures as Manuel had 15, Falls finished with 11 and Vazquez and Carter-Hollinger each had 10. Montana forced 17 turnovers on Texas Southern.

Yahuza Rasas led the Tigers with 13 points, who are a part of the Southwestern Athletic Conference. Former Grizzly Karl Nicholas, who played for UM in the 2017-18 season, currently is a member of Texas Southern's team but was not with the team on Monday night. According to the official game notes, Nicholas is redshirting this season due to transfer rules.

Montana will welcome Coppin State to Dahlberg on Friday.