Montana men fall on the road to Portland State 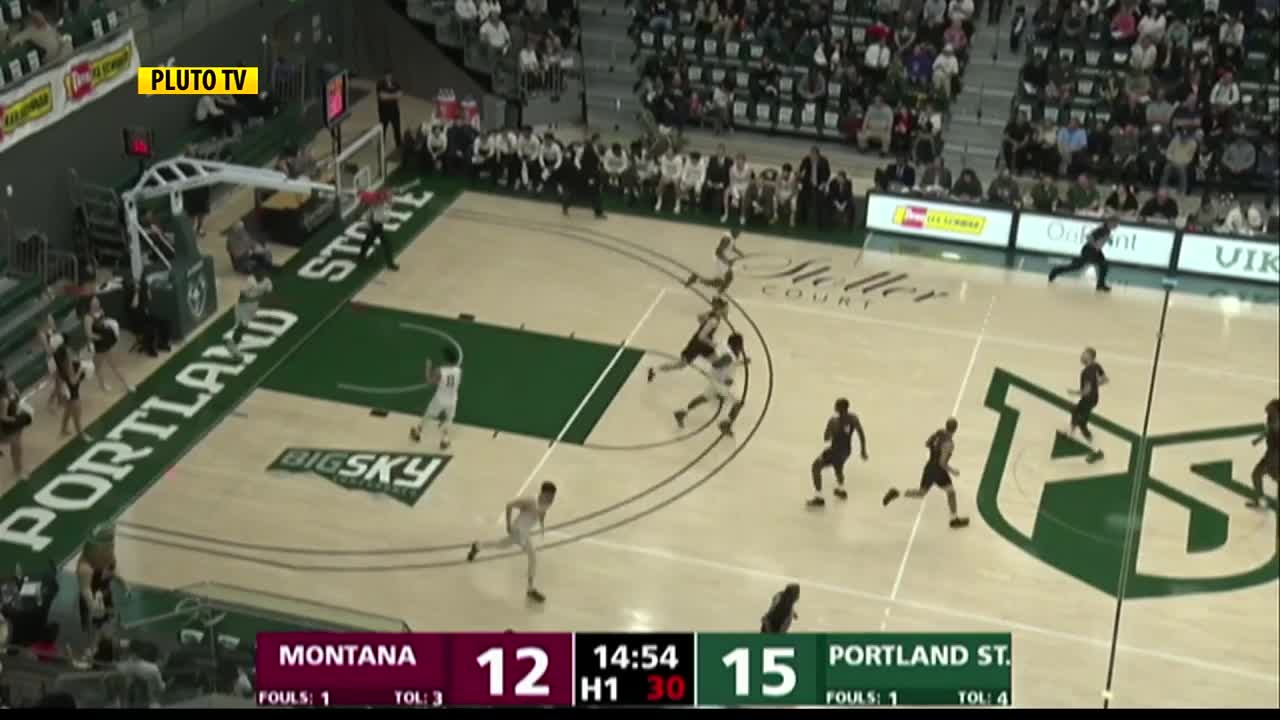 Last season Woods knocked down a late 3-pointer in Missoula with less than a minute to play to force overtime when the Vikings defeated the Griz on Jan. 5, 2019.

On Thursday evening in Portland, Oregon, Woods scored a career-high 39 points, including going 21 for 21 at the free throw line, to lead the Vikings to an 88-81 Big Sky Conference men's basketball victory over the Griz. Woods added five assists and four steals in the win.

The win improved the Vikings to 11-12 overall and 5-6 in Big Sky Conference play. Montana fell to 11-10 and 7-3 with its second straight loss. The Griz also fell from the top spot in the Big Sky into second place behind Eastern Washington.

Kendal Manuel led Montana with 19 points while Derrick Carter-Hollinger finished with 17. Sayeed Pridgett and Timmy Falls each had 14 points as the Grizzlies shot 56.1 percent (32 for 57) from the field and 35.3 percent (6 for 17) from deep. Manuel added six rebounds while Pridgett dished eight assists.

Then, with time winding down down the stretch, the Vikings continued to extend their lead and Woods got a pair of layups in traffic to go in the final 20 seconds, including one at the buzzer, as PSU took a 49-30 lead into halftime.

In the second half, Montana was beginning to get momentum offensively, but after Manuel knocked down a 3, Woods drilled back-to-back deep looks to make it 63-41 for PSU's largest lead of the game.

The Griz never went away, though. Trailing 73-53, UM used an 11-0 run to get within single digits with 4:51 to play. The lead was too much to overcome, though Montana did get within five points at 84-79 with 28 seconds to play thanks to a steal from Eddy Egun and layup from Falls after continuing to chip away at Portland State's lead.

Thursday's game was the last in a three-game road trip for the Griz. UM returns to Missoula on Saturday for the 300th Cat-Griz meeting against rival Montana State in Dahlberg Arena.